Swiss mushroom connoisseur Hugo Dubno AG received the first black truffles from Australia this week. The 'black gold' is only available in stores for a short time and is well received by selected retailers and upscale restaurants, Mark Grimm, product specialist at Hugo Dubno AG, tells us.

"Those who already know and appreciate the product are eagerly awaiting the first batches from Australia," Grimm said. "The supply is not too big now at the beginning of the season, but is increasing weekly. The quality is good. Air-shipped goods from Australia are usually available by early-mid August at the latest, after which it's a matter of waiting until November-December for the start of the season in France." Price-wise, the truffles are marketed at the final price of CHF 2,500-3,500. 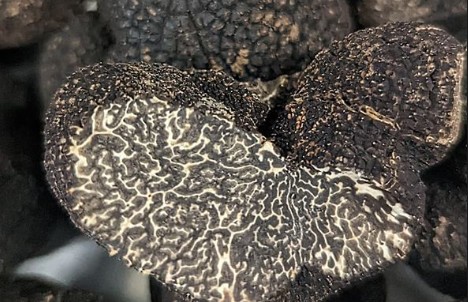 Start of the European wild mushroom season
While truffles now have 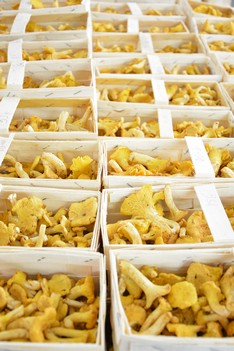 to be sourced from the southern hemisphere, chanterelles and porcini, on the other hand, are in the midst of the European season. In keeping with the times, the first Eastern European chanterelles and porcini have also been arriving for about four weeks, for example from Romania and Serbia. "Serbia is now gradually running out, meanwhile the presence of Bulgaria is visibly increasing. Then we continue with imports from Poland and Lithuania," describes Mathias Kesseli, buyer and seller at Hugo Dubno AG.

"What is currently causing us problems are the noticeable cost increases, for example in terms of transport and logistics. In terms of marketing, however, we can't complain at all," Kesseli continues. 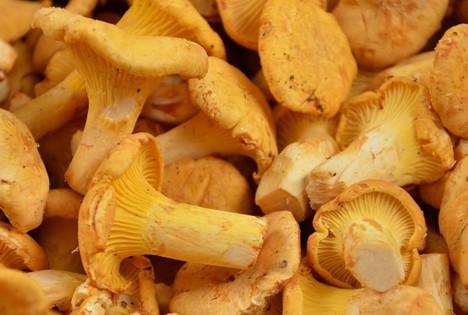 Fresh chanterelles from the Balkans

Chanterelles: Low proportion of small-sized products
The weather conditions in the mushroom-gathering regions were a decisive factor in this marketing year as well. Kesseli: "Due to the extraordinary rainfall and subsequent heat in Serbia and Romania, there have been mainly large chanterelles so far. In Switzerland, however, the smaller variety in particular is very popular with consumers, which is why the current supply situation is rather tight." 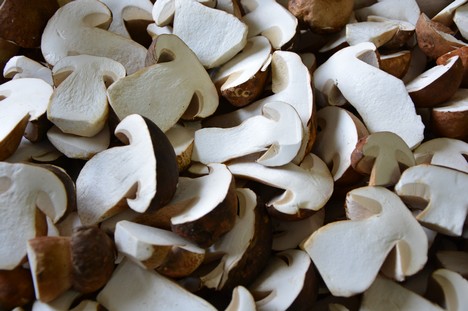 Summer ceps from the Balkans