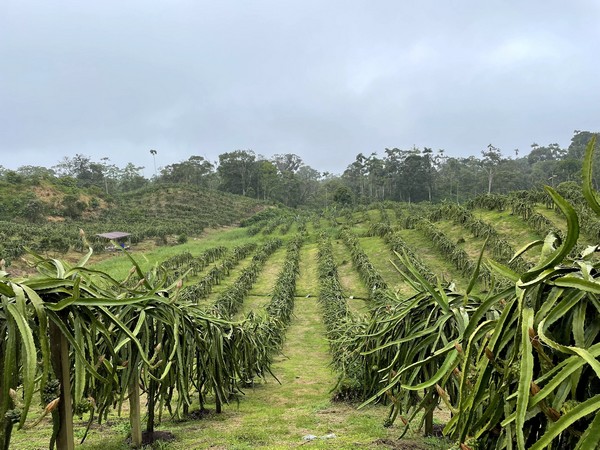 This week marks the start of Florida's larger dragon fruit harvest and production should be coming for the last week of the month or the first week of July.

While a smaller and earlier harvest happened at the beginning of June, this week marks the state’s larger harvest and production should be coming for the last week of the month or the first week of July.

Jose Roggiero of Freshway Produce in Miami, Florida says it hopes to see more volume compared to last year’s crop at this time. “Overall the Florida season looks pretty good,” says Roggiero. “We have noticed with several fields that due to the tropical storm that south Florida got hit with a couple of weeks ago, it may have damaged some flowers that couldn’t continue developing. When the flower opened at night, it got hit with a lot of rain so some flowers were damaged and hence would be falling off the plant. We may see some lower volumes towards the second to third week of July which was when these flowers were supposed to become fruit for harvest.”

The Florida season for white and red dragon fruit is starting on time and will go until early October. “Normally, the peak months of production are July-August and then in September we start decreasing in volume until the end of the season,” says Roggiero. 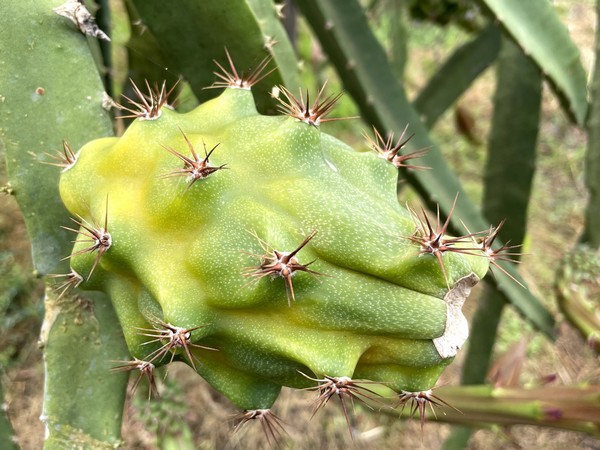 Yellow starting, too
Following a month of more limited supplies of yellow dragon fruit, Ecuador’s harvest of yellow dragon fruit also begins this week. “There were slightly cooler temperatures in Palora which have delayed the fruit from gaining color,” says Roggiero. “We were supposed to start seeing production early last week. But because of those weather conditions, it was delayed. Palora should have production hopefully for three to four weeks and we are not sure yet if the season will be extended with production in a different region of Ecuador right after Palora ends.”

At the same time, demand is growing for dragon fruit. “The market has been very short due to low supply and high prices coming out of Ecuador. However now that we’re starting with a local crop, prices will come into reasonable levels,” says Roggiero. “There’s continued interest from retailers and consumers to buy dragon fruit. Their biggest issue is consistency in supply so hopefully, new production areas coming on in the future will help level the supply and keep the consumption growing.”

That’s why two growing regions going concurrently for dragon fruit will help with that consistency. “Ecuador is more prominent with large fruit versus Florida, which has smaller fruit. If production from Ecuador continues during the summer, it would benefit the entire market because there will be fruit for all types of consumers.”

However, one situation Freshway is keeping an eye on currently in Ecuador is riots in the country blocking roads to ports and airports. “We hope that they end soon. Otherwise, they could delay shipments this week,” Roggiero says.

As for pricing, he says it will start, as it has historically at the beginning of the season, in the low-$30s. “Then as soon as the first large crop starts, pricing drops to mid-$20s,” he says.