Troyan, from Koppert, is a very effective biological product, residue-free and authorized for organic farming

Biological control of the flatheaded borer worm pest is becoming common among Spanish almond tree growers, who are demanding truly effective solutions against a very harmful pest, capable of causing the death of the tree. In fact, the insect's larvae feed directly on the roots of the almond tree and, if not controlled in time, the uprooting of the tree can become the only alternative available to the grower. 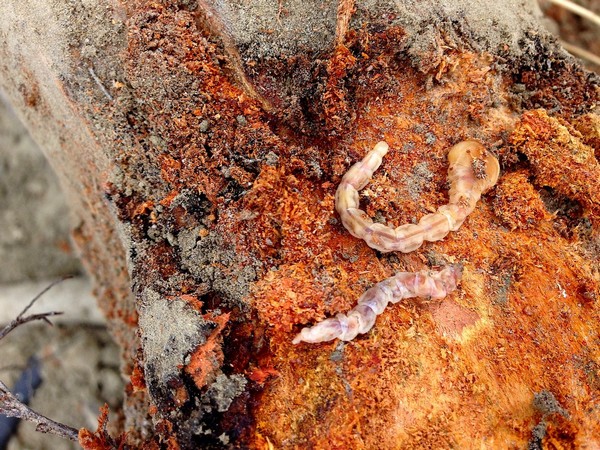 "Troyan is a 100% biological product containing entomopathogenic nematodes capable of controlling the Capnodis tenebrionis pest with a high degree of efficacy. In recent years, this pest has been spreading throughout the country and become a serious problem because of the damage it causes to almond, cherry, apricot, plum and peach crops."

Deadly infection
"Troyan's performance is based on the natural action of the beneficial nematode Steinernema carpocapsae, which is especially effective against larvae trying to reach crop roots and in pupae, preventing pest development. After Troyan is applied to the soil, the nematodes immediately seek out Capnodis tenebrionis larvae and pupae. When they find them, the nematodes penetrate them through any of their natural openings and release toxic bacteria inside, causing a deadly infection within 48-72 hours. When the nematodes have finished feeding inside the pest, they abandon it and look for another one to repeat the process." 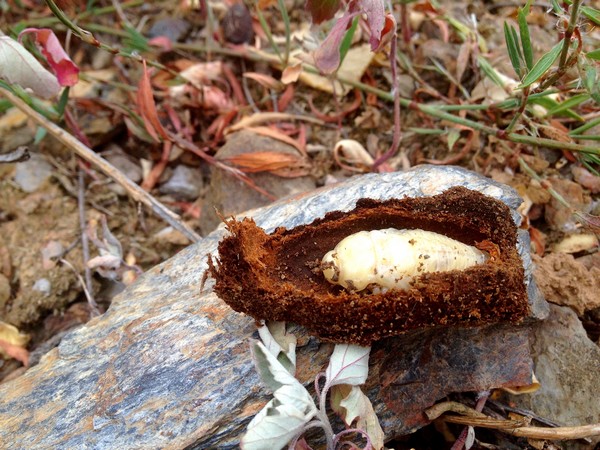 "In this way, Troyan manages to keep the flatheaded borer worm pest under control in several of its stages, both in the larvae form, when it causes the greatest damage, and in pupae, cutting the pest cycle and reducing its incidence the following year. It is worth keeping in mind that when flatheaded borer worm larvae gnaw the roots, they stop the circulation of sap and cause a general weakening of the plant that reduces production and, in some cases, can trigger the death of the tree."

"Troyan's formulation includes the beneficial entomopathogenic nematodes and is presented in a format that facilitates application without leaving any residue on the plant. Troyan is marketed in boxes containing 500 million nematodes. The application rate depends on the extent of the pest's presence and on the crop, although applications of 1 to 3 million nematodes per tree are recommended from May to June for control of neonate larvae and from August to September for pupae control."