"Fresh-cut apples have become a huge industry in the U.S."

In his presentation at the European Convenience Forum 2022 in Bonn, Benjamin Singh, Managing Director of Food Freshly AFC GmbH from Bielefeld, described the differences between the world's largest fresh-cut market in the USA and the German market. For example, he said, the average per capita spend of German consumers in food retailing for fresh-cut products is about €3.78, compared to about €20.78 in the US. 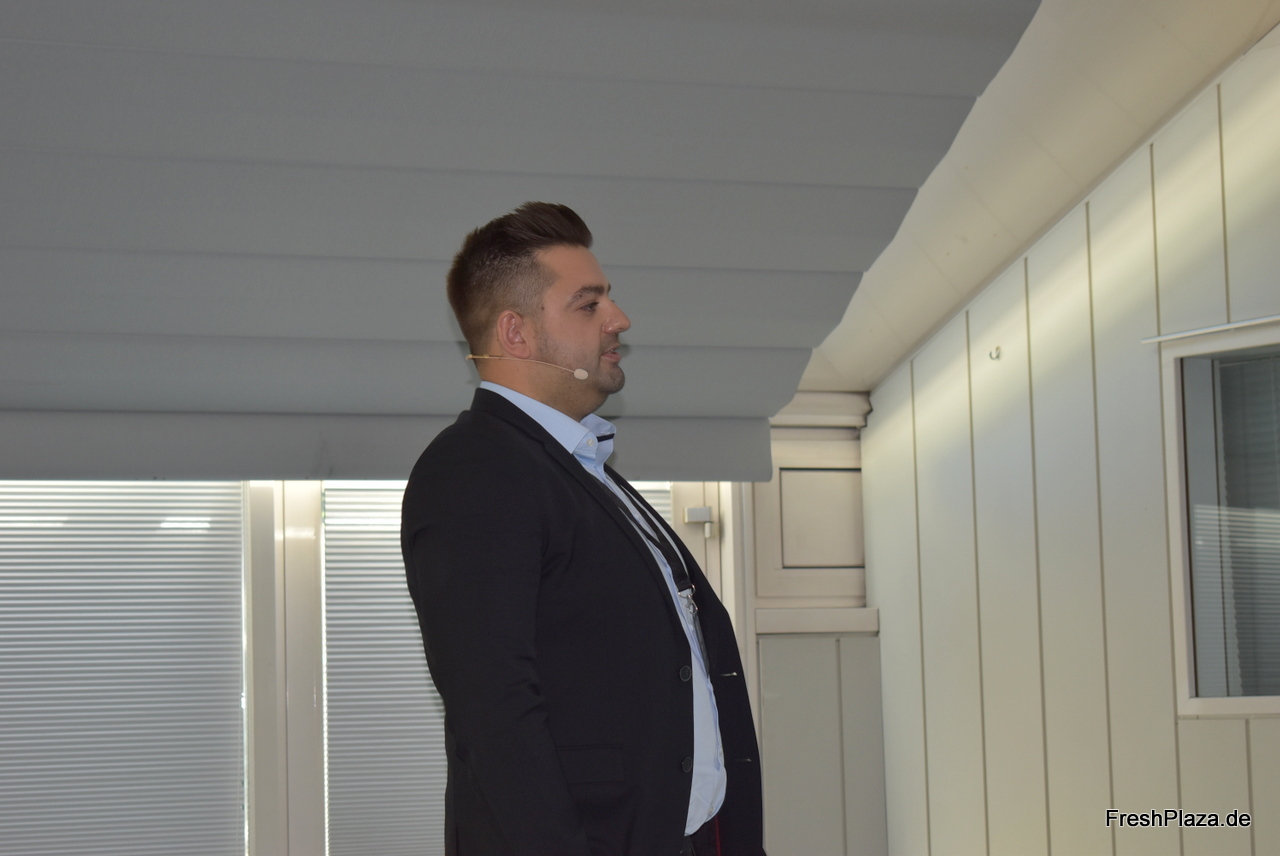 The overall size of the U.S. fresh-cut market has also grown rapidly since the 1990s. Whereas in 1994 it was still possible to generate USD 2.6 billion per year, sales are now around USD 15 billion. In the fruit sector in particular, fresh-cut shares have almost doubled from 2005 to 2015. In general, he said, in food retail, the fresh-cut share for fresh-cut salads, fruits and vegetables in the U.S. is about 50 percent for salads, while in Germany fresh-cut salads occupy 80-90 percent of total fresh-cut sales.

Marketing strategies and ideas for the German market
Singh observes that there is a network of positioned brands in the U.S. that consumers trust, which does not exist in this form in Germany. For 27 percent of U.S. consumers, this is a reason to buy from proven fresh-cut brands. Another success factor, he says, is so-called "health claims," which means that health aspects in particular are brought to the fore, placed in a targeted manner and advertised.

"Food retailers in the USA have succeeded in targeting health trends and using them in their marketing. This includes strategic partnerships, which can be illustrated by product combinations," says Singh. What is meant by this is that not only mono-brands are promoted, but whole meals are offered such as vegetables with nuts, grains, etc., which also allows balanced meals to be offered. "All the benefits are printed on the front of the package and marketed accordingly."

Further, he said, the U.S. market has managed to appeal to different interest groups, such as through the use of different packaging, which allows the portfolio to be expanded to include multi-person households, such as families. "The use of larger packaging can also reduce plastic use relative to the volume of the product. Fresh Cut products also manage to cover a variety of occasions, such as snacks for in between meals, small stand-alone meals, social occasions such as parties, as the basis for home-cooked as well as full (hot) meals.

Singh, meanwhile, sees opportunities for the German market in communicating advantages to consumers, for example in the area of time savings. Especially for the organic sector, there is a good opportunity here for one or the other product group. The sales channels are, for example: Schools, daycare centers, gas stations/rest stops, e-commerce and convenience stores.

Example of fresh-cut apples or apple slices
According to the results of a customer survey conducted by Food Freshly, 60-70% of Fresh-Cut goods are distributed to schools rather than to grocery stores. However, the figures for fast-food chains were excluded from this. According to another statistic, 5% of apples sold in the U.S. are processed as apple slices, which are processed for direct consumption, Singh said. "That equates to about 100,000 tons per year, of which 30,000 tons go to schools alone."

In this process, fresh apple slices are packed in 2-5 kg bags with popular varieties such as Gala, Jonagold, Granny Smith, etc., and can be stored refrigerated for 14-21 days. "They are characterized by a natural taste and high vitamin content, which is advertised accordingly," Singh says. Further, he says, consumption of apples has noticeably increased due to the widespread supply of fresh-cut apples: "Studies from some U.S. universities show that students in the U.S. previously consumed 96g of apples, while after the introduction of fresh-cut apples, consumption is 238g per day." 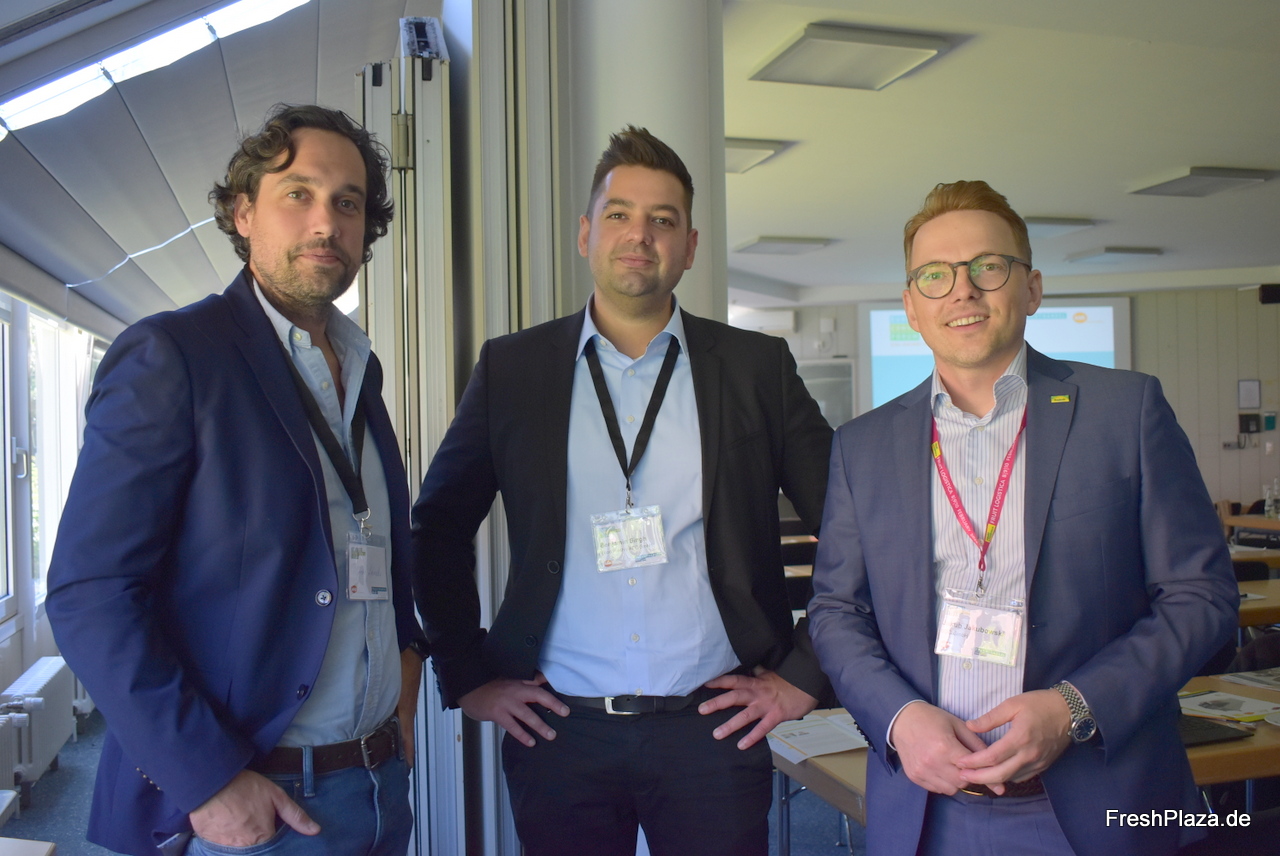 Fresh-Cut as a separate branch of research
Singh explains that the market there manages to constantly embrace new trends, especially health trends, and communicate this with appealing package designs. "Through government subsidies, fresh-cut apples are also distributed to just about all high schools, which just equates to a huge sales market. Apple slices have been offered in almost all high schools for over ten years. It has become a huge industry," says Singh. This is also reflected in the fact that larger companies with 50-100 employees are now primarily active in this field.

The industry also receives strong support from lobbying groups such as the International Fresh Produce Association (IFPA). Apart from this, research in this area is also being driven forward by in-house degree programs, such as at the University of California, Davis, and Louisiana State University.