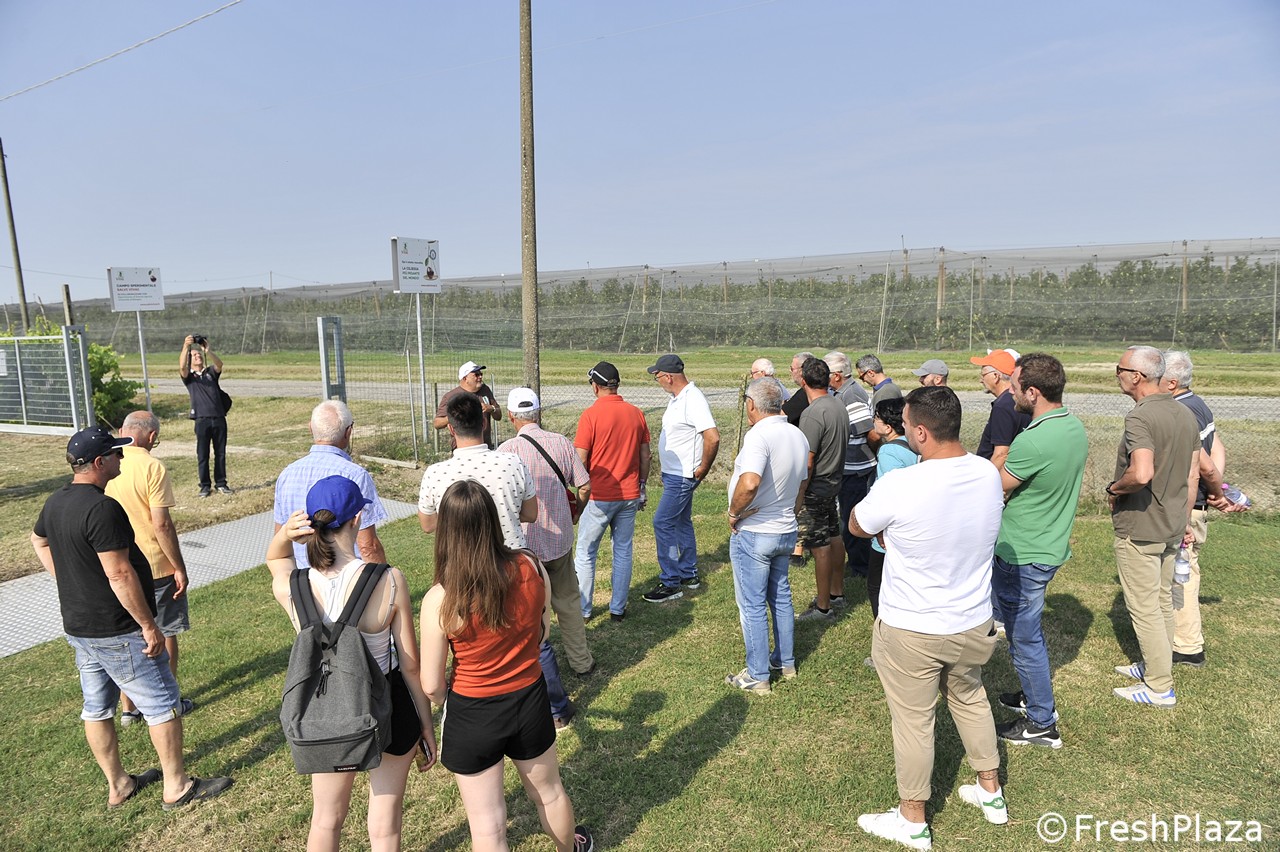 "After 4 years since the last open day, it was essential for us to be able to meet again in the countryside to see and touch the fruits of a job that we have continued to carry out with great dedication, despite all the adverse events of recent times," said Silvia Salvi, administrator of Salvi Vivai. "It is important for us to keep developing and researching new solutions and new products, so that the sector continues at a pace of growth and is recognized as strategic in Italy and around the world.” 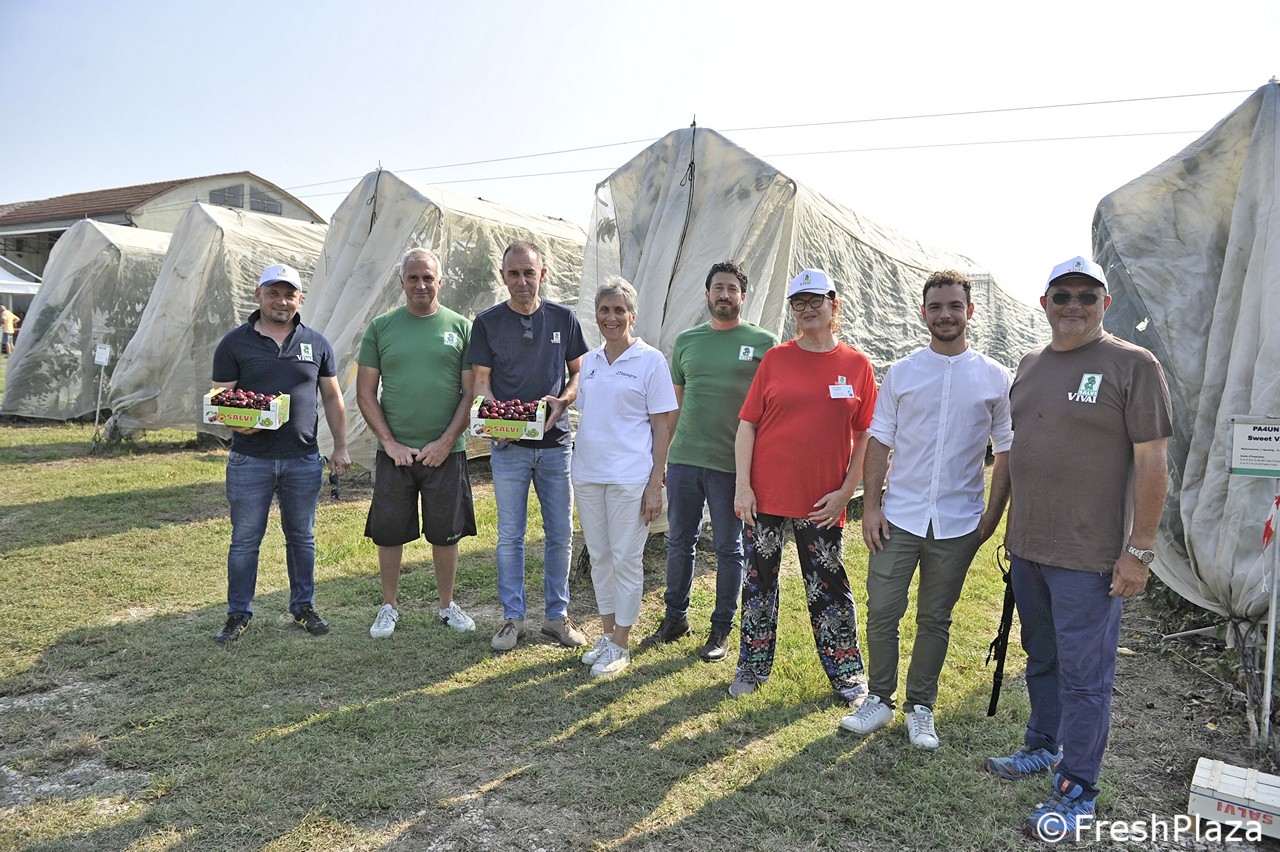 Among those also attending, was Andrea Bagnolini, Salvi Vivai's sales director, who emphasized the attributes of the Sweet family and mentioned the testimonies of high levels of satisfaction being received for this type of plant, both in Italy and abroad.

The one in Portomaggiore is a plant known at a national and international scale because of the important research experimentation that Salvi Vivai has been carrying out with the fundamental support of the Faculty of Agriculture of the University of Bologna. 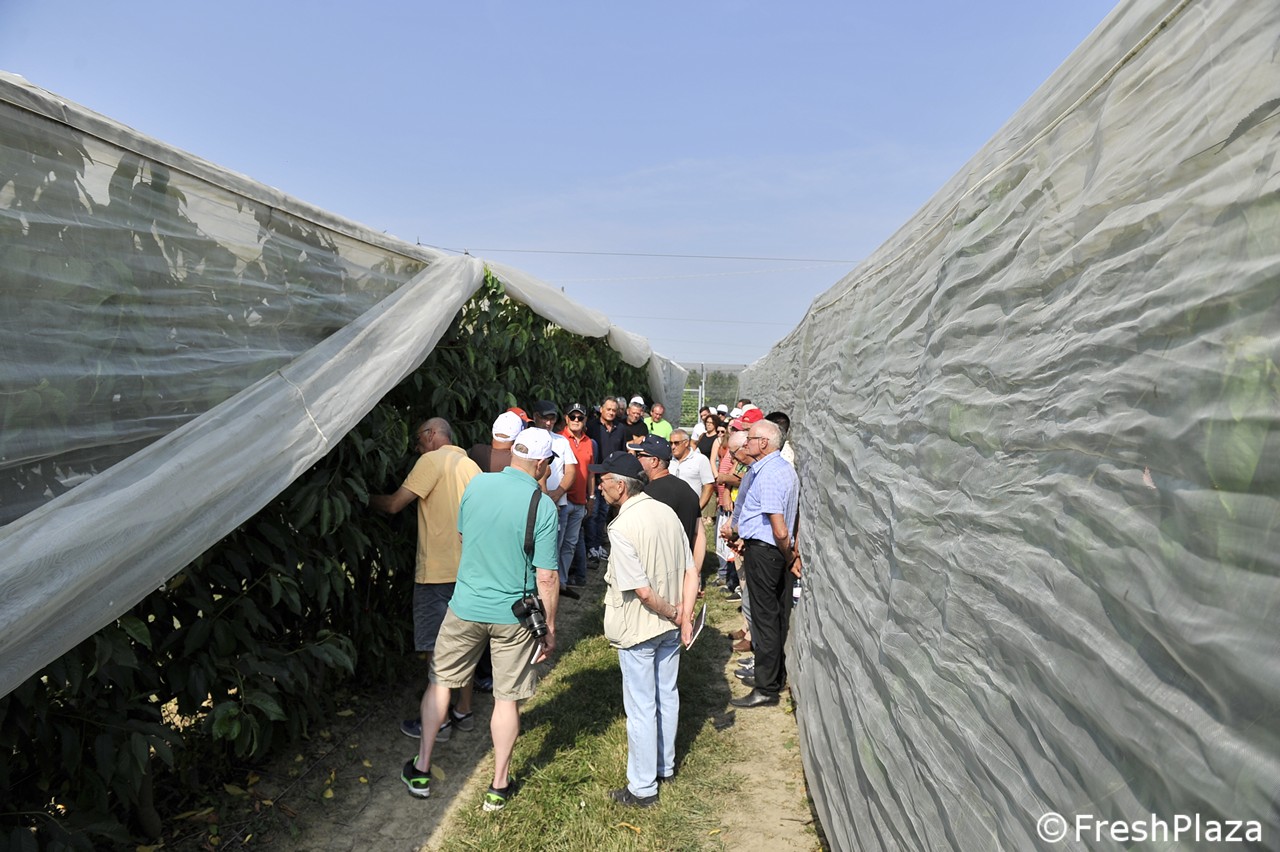 The research project began in the late 1990s, taking its cue from work already optimized for apple and pear trees; over the years the technique has gradually been refined, until the planting of high-density cherry trees finally became a reality. "This cherry orchard is a concrete example of how collaboration between academic researchers and private companies can achieve and obtain the best results," explained Stefano Tartarini, professor at the Department of Agri-Food Science and Technology at the University of Bologna. 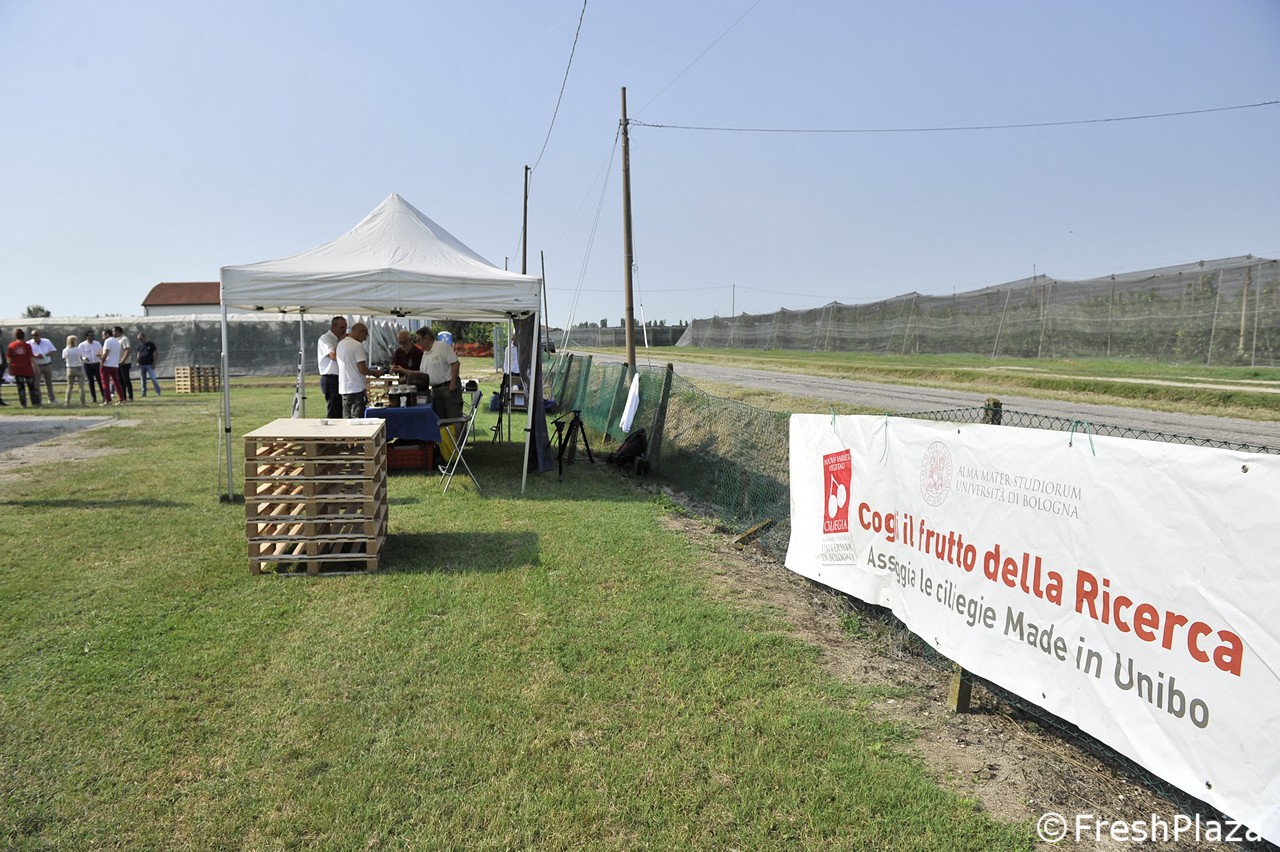 It would be more accurate to speak of system rather than implant, since we are talking about a complex framework in which different elements converge and cooperate in a unified way for the primary purpose of making up a high quality and productive cherry orchard. Not only are the cherry trees grafted on dwarfing and densely planted rootstocks part of this system, but also the drip-drip irrigation system, and the water, hail, insect and bird control coverages that contribute to a better end product and allow to bring this type of orchard into the world of sustainable crops. This year the Sweet family has acquired a new entry, the Sweet® Dave, with agronomic and organoleptic characteristics perfectly in line with its aforementioned cherries. 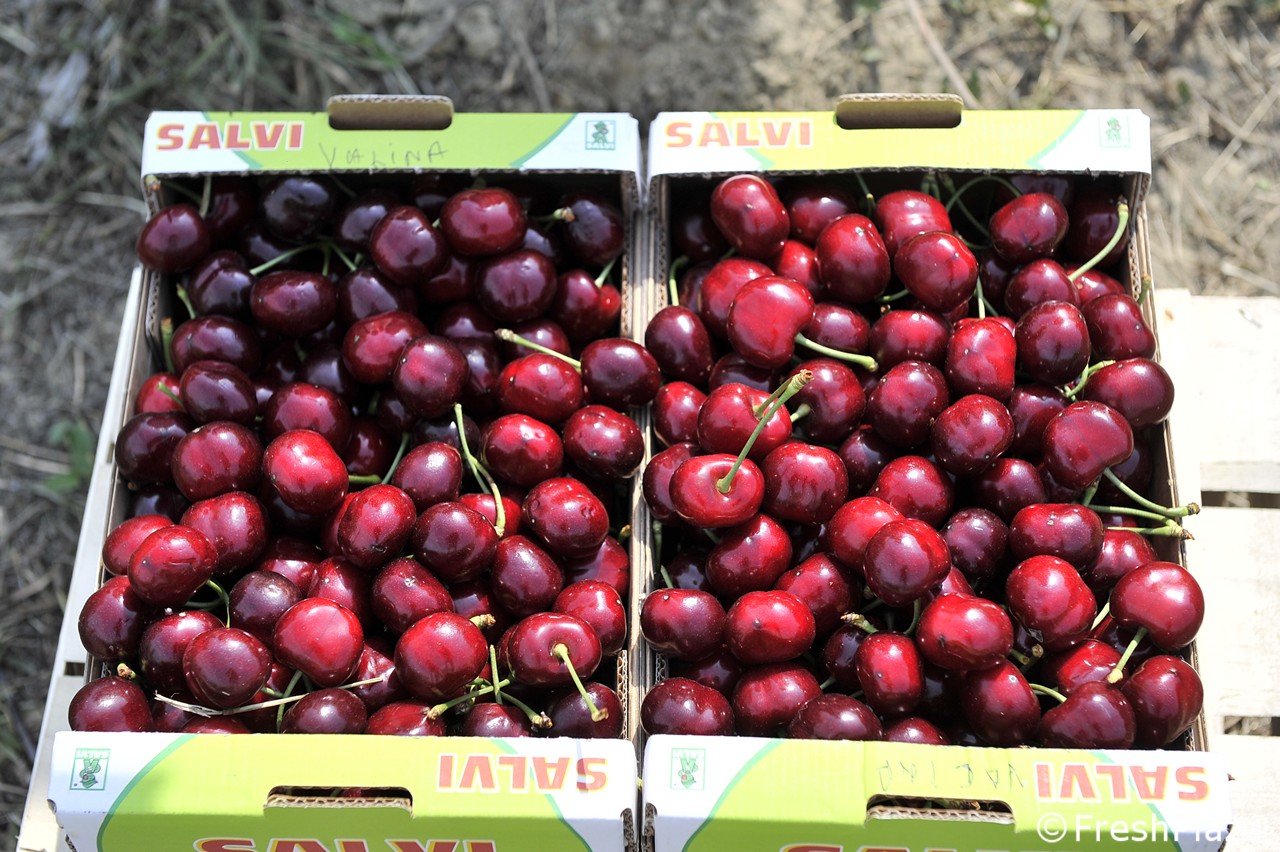 Among the participants were the mayor of Portomaggiore, Dario Bernardi, and agriculture councillor Alessandro Vacchi. For them, "cooperation between companies and territorial institutions for the development of competitive synergies and products of the highest quality is strategic."

Also represented at the event were the official partners of the open day. Valagro, a leading company in the production and marketing of biostimulants and nutritional specialties, which supports Salvi Vivai in the proper management of cherry orchards; Syngenta, a company specializing in seeds and agrochemicals that works to develop integrated solutions for crops; Boscato Reti Srl, which tested protection nets against cracking, rain, birds and Drosophila suzukii, fundamental for protecting the cherry orchards.