Labor's changes to PALM scheme may not solely address ag workforce issues, according to Minister

Australia's newly sworn-in Agriculture Minister has admitted that the Federal Government's policy position on extending the Pacific Australia Labour Mobility (PALM) Scheme may not meet all of the nation's horticulture workforce needs on its own.

The Labor Party took office last month and one of its campaign policies was to move away from the coalition government's Agriculture Visa, and instead, strengthen Australia’s Pacific partnerships through a package of new programs, which it says is not only targeted at agriculture but also addressing security and development challenges in the region. In an interview with a South Australian radio station, Senator Murray Watt told Flow FM that workforce issues across the sector is the single biggest issue that has been raised with him since being made Minister.

"This is not something that’s happened overnight," he said. "We’ve had a severe shortage of workers in the agricultural sector for years now. Obviously, the situation became even more difficult with COVID, and our international borders being closed. I think our starting point is that wherever possible we want to be encouraging Australians, native Australians, to work in the agricultural sector. And it’s worth remembering that most workers in ag are actually Australian citizens. So, we shouldn’t always be looking always overseas for the workforce supply, but I recognise that there is always going to need to be a large workforce from overseas to work in our agricultural sector, and farmers are really struggling at the moment to get the workforce that they need. And that’s obviously one of the factors that’s having a flow-on price to prices of fruit and veggies when you go to the local supermarket." 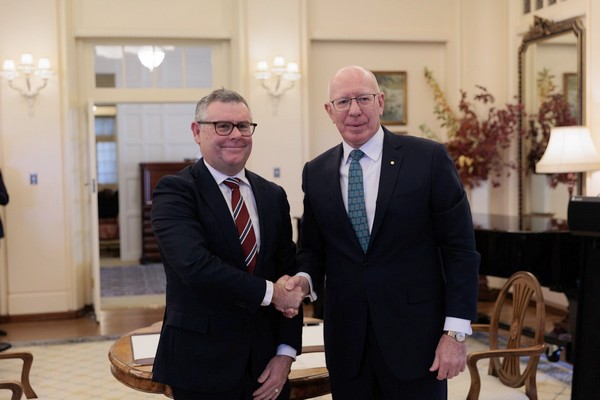 Senator Watt claimed that the previous Government’s agriculture visa proposal has not actually produced a single worker, as negotiations had to be done with different countries prior to implementation - but the existing Pacific Labour Scheme already has people ready to slot into roles on farms.

"That’s obviously been a successful source of labour for farmers across Australia in recent years, and there are actually over 50,000 Pacific workers who are vetted as ready to come to Australia and work. So, we sort of think that when you’ve got that ready supply of people available, that would be the smartest thing, is to take advantage of that. So, we want to expand that Pacific Labour Scheme and strengthen it. Having said that, the feedback that I’ve been getting in the role is that it may not be enough to meet all of our needs or the types of skills that are needed, and I’m certainly happy to work with the industry and unions and other people with an interest in this to see how we can solve the issue because it’s a massive workforce crisis that we’ve inherited, and now it’s my job to help fix it." 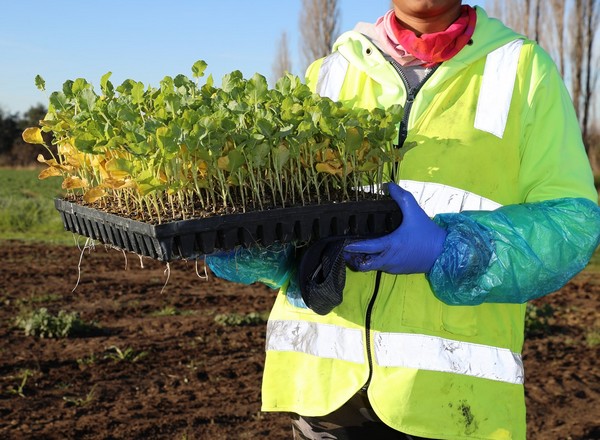 While automation and robotics are slightly helping ease the shortage in some areas of the industry, Senator Watt is confident that more mechanisation will not actually lead to the need for fewer jobs long term.

"My (father) used to be a (sugar) cane cutter in Mackay back in – it would have been the early ‘60s and you would be flat out finding a cane cutter who does it without a machine these days," he said. "So, it’s not a new thing. And just last week when I was in Emerald, I went and visited a company there, SwarmFarm, who are making machines and robotics for things like pesticide spraying and other things as well. And I think that there is a role for automation to change the way that we do ag and in some ways that can be helping farmers when they’ve got workforce shortages, but, of course, we never want to get to the point where there’s no one employed in the farm sector. That would be a tragedy for rural Australia. I think it is about getting a balance and, as I say, I’m really keen to work with the sector about what sort of ideas there are for what is a genuine problem."