Pedro Pérez, of Monterico: "Don Chumbito is the leading brand of prickly pears in the market"

In the summer, the Spanish Region of Murcia will start the campaign of an exclusive fruit produced in the Mediterranean: the prickly pear. "We have between 70 and 80 hectares planted with prickly pears. We have been carrying out tests with prickly pear cultivation since 2010, when we already had 20 hectares, and thanks to the techniques we have developed we have managed to stagger the production and have a 9-month long campaign," says Pedro Pérez, of Monterico. 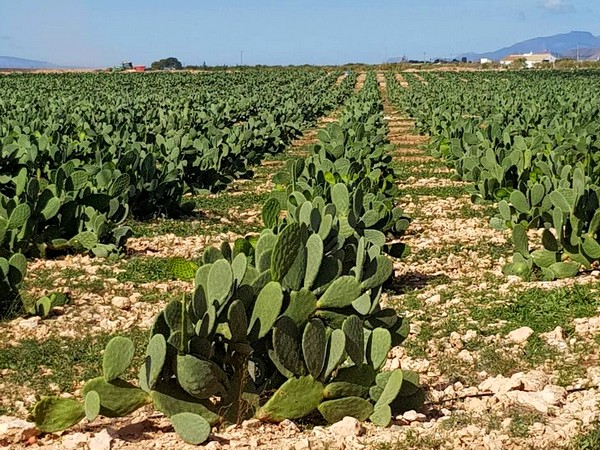 "We grow mostly orange-fleshed prickly pears, which is the variety with the highest Brix degree and the largest caliber, and also the one that best adapts to our cultivation techniques. Right now we are working with the second harvest prickly pears," says Pedro. "When the flowers that will give rise to the first harvest are born, they are removed from the plants and we wait for the second batch of flowers to grow. This way, we delay the fruit's production, and it arrives on a date when the weather is more favorable, so we obtain prickly pears with greater size and Brix degrees, with fewer seeds and a more elastic skin." 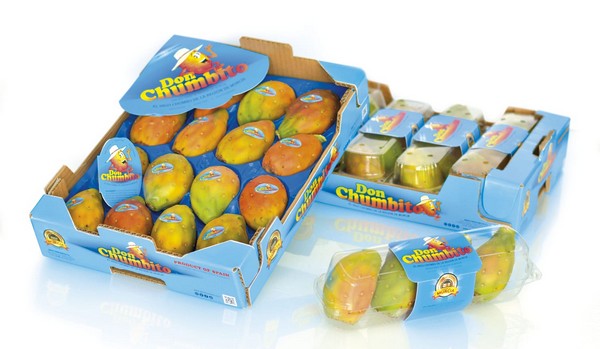 "We are always striving for flavor and quality. Despite it being a crop with low water requirements, our plantations have irrigation systems installed to give the plants water at the right time when they need it. Moreover, we harvest our prickly pears at night, between 2 and 8 in the morning. It is not the same, cutting the fruit with an internal temperature of 35 degrees than with just 18. This way, it only needs some pre-cooling, and in a matter of hours it goes to the customers, unlike imported fruit, which takes days to reach the markets after being harvested. That is why our Don Chumbito brand is not only the leading brand of prickly pears in the market, but the preferred one. In fact, I have received many calls from my customers congratulating us for our work and for the quality of the fruit we produce in Monterico," 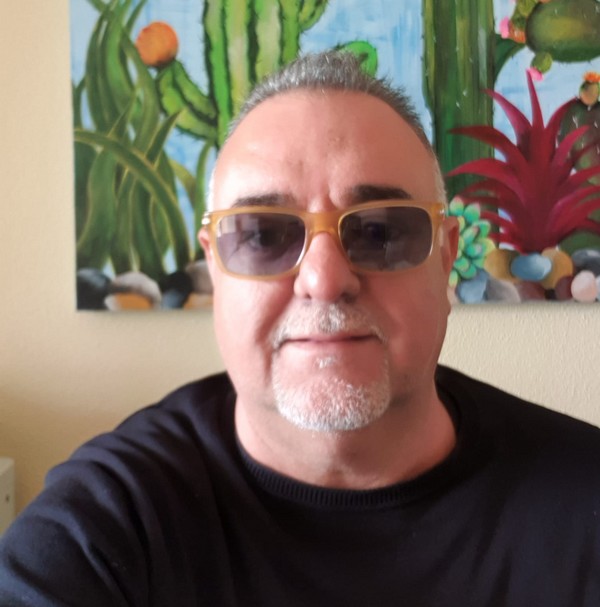 says Pedro Pérez (in the photo), who together with his partner has continued with the project that his grandparents started in the 70's of the last century.

"We sell our prickly pears mainly in the domestic market, although we also export them to the Netherlands, France or Belgium. This year, we will delay the start of the harvest until August 15 in order to be able to continue supplying the product with ease until Christmas."

Exotic Spanish fruit and, at the same time, an invasive species
Prickly pears came to Europe almost five centuries ago along with many other plant species that quickly found optimal conditions to develop in the Mediterranean basin. Today, they are part of the gastronomy and, as such, of Spanish culture. The same happened with tomatoes, peppers, potatoes or beans, basic ingredients of countless recipes and typical dishes of regions and municipalities across Spain.

The prickly pear, which like the rest of these fruits and vegetables (all exotic at the time) were brought to Europe from America in the trips made between the two continents, has played an important role since its introduction in human and animal nutrition in the Peninsula and in the structuring of the landscapes; however, the prickly pear is also included in the Spanish Catalog of Invasive Exotic Species. 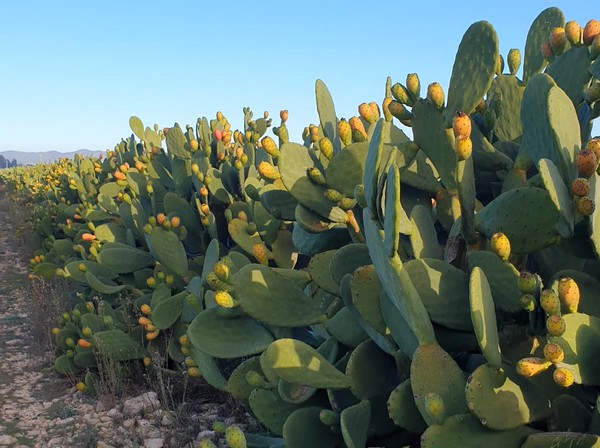 "Although only in Spain, and since 2013. In Portugal or Italy it can be grown and marketed, and prickly pears can also be imported from Morocco, Algeria or Tunisia. Italy, specifically the region of Sicily, is, in fact, the number 1 producer and marketer of prickly pears on the continent. And Italy is 'Europe', so it seems that we are all 'Europe' for some things, but not for others," says Pedro. 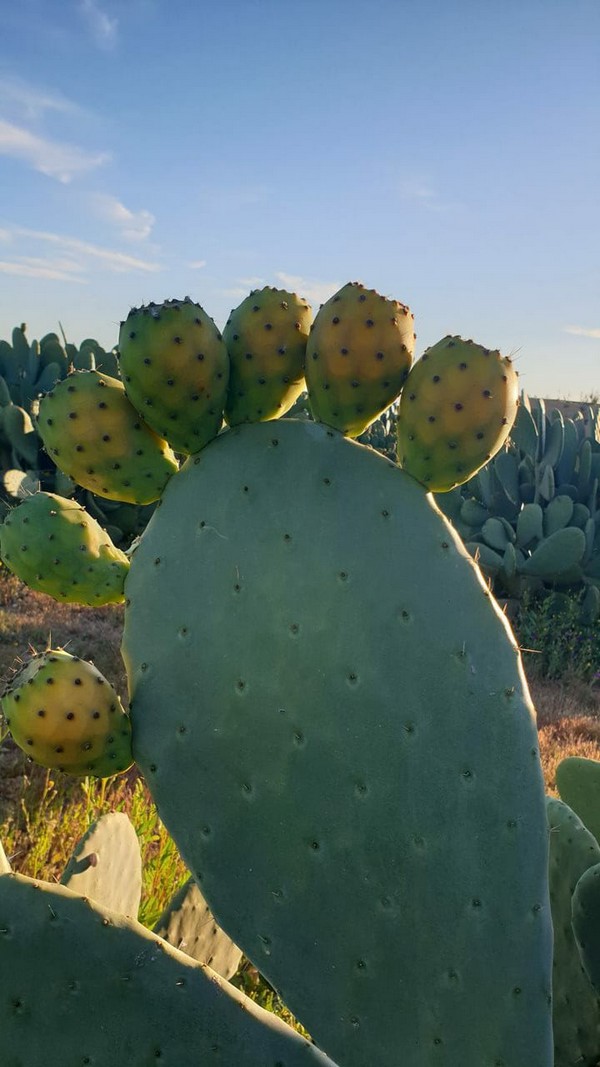 The fact of it being considered an invasive species by the country's legislation is also pushing wild prickly pears to disappear, since it is not possible to act against the cochineal pest that is devastating prickly pears throughout Spain. Strangely, this species, which one might now consider to be part of the ecosystem after half a millennium, has been designated as invasive, but it is severely threatened."

"We have stopped the cultivation of new land and, if the government continues to consider it an invasive exotic plant, we'll have to consider moving to Portugal to continue producing it there."