Intensive agriculture is an inevitable source of pressure on the ecosystems, since it shares with native flora and fauna not only the resources, but also the physical space required for the development of biodiversity. In Spain alone, the useful agricultural acreage amounts to more than 23 million hectares, almost half of the Spanish territory, so it is important to consider that functional agriculture should not displace animal and plant species, but be able to include and integrate them into what is, after all, their natural habitat.

This was the visionary idea of Luis Bolaños, president of Iberhanse-Naturgreen, who in 2007 pioneered the concept of bioinclusive agriculture in Seville, creating a unique management model in his orange orchards that has been already been brought to more than 3,000 hectares of citrus trees in the country. 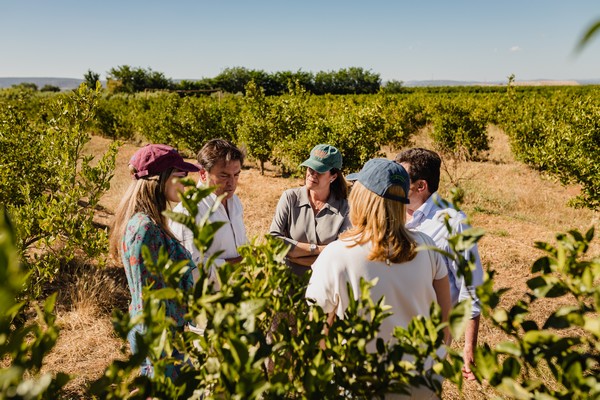 "More than a decade ago, Luis started to notice that there were no insects or animals in his orange orchards; the native fauna and flora had disappeared because of the way the orange groves were being traditionally cultivated, so he self-taught himself and began to implement techniques in his groves to try to recover the biodiversity that had been lost," says the representative of the firm based in the Sevillian municipality of La Algaba.

"The project was presented to the German supermarket Edeka, with which we began to collaborate. Subsequently, we formed an alliance with the NGO WWF, launching the Zitrus project in 2015."

"More recently, also with the exclusive collaboration of WWF, we launched the Naranja Salvaje project, which consists in the use of e-commerce to market oranges from bioinclusive farms throughout Spain. Everything in the project is 100% sustainable and environmentally-friendly, including the fruit's production on the farms, the beautiful packaging, the card saying that the product is FSC certified and the transport used to reach every Spanish home. We invite you to try them next season!"

Through these projects carried out in partnership with the largest independent organization for nature conservation and environmental defense, Iberhanse-Naturgreen has shown that citrus cultivation can be done with a better management of water resources, which are limited, but also fundamental for agriculture, and that it is possible to recover the original biodiversity in the orchards, despite the presence of intensive monocultures. Not only is there no loss in commercial profitability, but it actually increases thanks to the added value of a sustainable production backed by a globally prestigious organization. 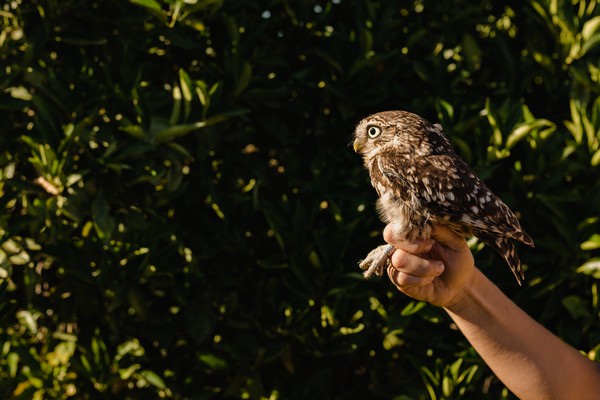 Iberhanse-Naturgreen's results are a testament to this. In 2021, the company marketed more than 70 million kilos per year, with a turnover of 55 million Euro. The company is present in more than 20 countries and has reached the main European retailers.

"This year has irrefutably been a bad year for the producer, even though some have wanted to hide it. That is why it is important to differentiate ourselves, to seek stability through innovation and by working with honest and professional organizations. We support our producers and they have been able, unlike many others, to market their harvest. We will always stay on the side of the producers, modernizing their plantations and finding an outlet for their fruit wherever there is one. This is one of our priorities. On the commercial level, this year has been very challenging, but not bad. We went through a bad bump in January, but we have gained new customers and increased the volume of existing ones, and next season we are going for more!"

Collaboration agreement to train producers in bioinclusive practices
Today, the initiative from Luis Bolaños that many agricultural producers didn't understand at the time (the recovery of biodiversity) is one of the key points of the European Green Pact, which acknowledged the need to join forces across the continent in order to stop the loss of ecological wealth.

On the 400-hectare El Cerro citrus farm, located in the municipality of Carmona, the company is putting into practice techniques that will later be implemented in the rest of the farms cultivating under the same model 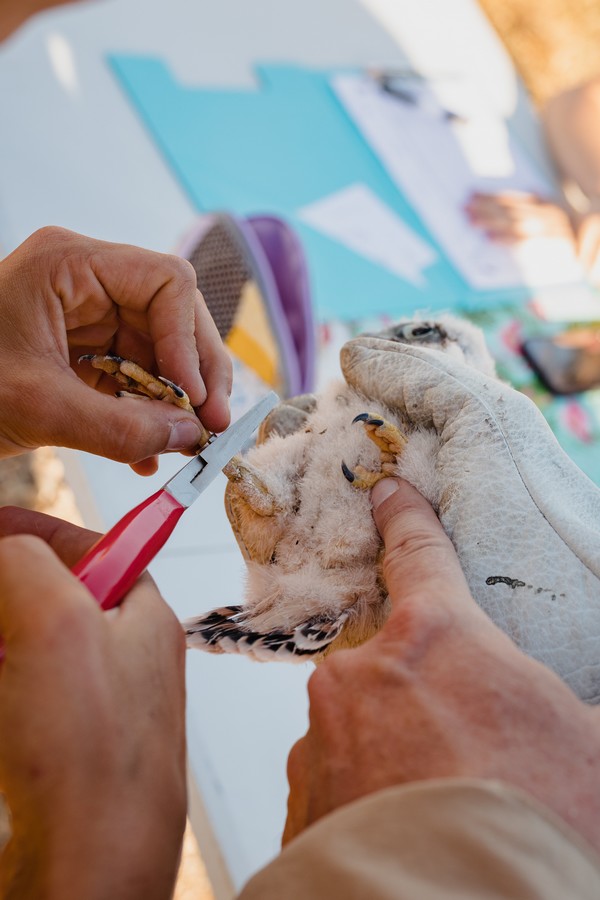 "This year, the nests that were placed on the farm for the birds have reached their maximum reproductive power, which is very striking, given the current decline in diversity," says Iberhanse-Naturgreen. "At the El Cerro farm we have a training classroom where we give talks, courses and training to producers interested in bioinclusive agriculture. We have just signed an agreement with IFAPA in the presence of the Councilor of Agriculture, Livestock, Fisheries and Sustainable Development of the Government of Andalusia, Carmen Crespo, for the training of Andalusian producers in bioinclusive agricultural practices."

"Every year there are new farmers signing up for our model and the certification we have developed: Proof (Protection and Recovery of Original Fauna), which includes measures such as, for example, allocating 5% of the total acreage to the creation of animal and plant reserve areas, but we want to continue boosting biodiversity in agricultural production areas in Andalusia and make the region a pioneer in bioinclusive agriculture."

"With this agreement, Iberhanse wants to share this revolutionary agricultural model in Europe, and place Andalusian agriculture and bring its producers to the forefront of the sector, strengthening them for the future," they say.