Preliminary contracts were signed on June 1. On August 1, 2022, a change of ownership will come into effect: Wauwiler Champignons AG will take over the Full-Reuenthal site of the traditional company Kuhn Champignon AG. The current owner of Kuhn Champignon AG, Christoph Widmer, has been running the family business, which his grandfather founded during the Second World War, for over 20 years. Now Widmer has sold the Full-Reuenthal production site in a succession plan. For Christoph Widmer, it is important that the large production site in Full-Reuenthal continues to operate and that the jobs are preserved.

With the expansion of its production capacities, Wauwiler Champignons AG is securing the supply of Swiss mushrooms to the domestic market. The parties have agreed not to disclose the terms of the takeover. The almost 90 employees at the Full-Reuenthal site will continue to be employed by Wauwiler Champignons AG. 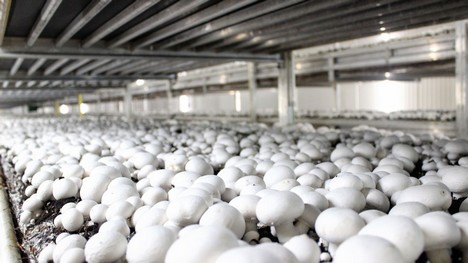 Lucerne-based family business
Wauwiler Champignons AG is a family business based in Wauwil LU. In addition to the production of mushrooms, it also trades in various cultivated and wild mushrooms. It supplies wholesalers and greengrocers throughout Switzerland. Fine Funghi AG, based in Gossau ZH, has been part of Wauwiler Champignons AG since 2017. Fine Funghi AG produces organic fine mushrooms such as shitake, herb mushrooms and Pleurotus, organic substrate as well as organic mushrooms. The group of companies also includes Gerber Champignons AG, based in Seftigen BE, and a minority stake in Gotthard Bio Pilze AG in Stansstad NW. 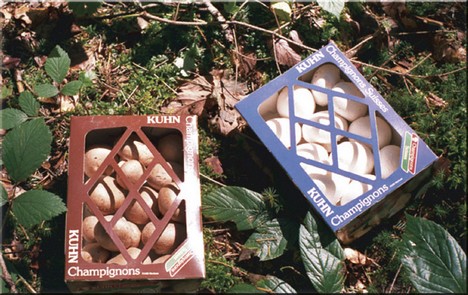 Fresh, sustainably cultivated mushrooms for domestic market
With the acquisition of the Full production facility, just under 400 employees work at Wauwiler Champignons AG. The aim is to be able to serve the Swiss market with fresh and sustainably produced Swiss mushrooms in the future.