Supplies of blueberries are tight right now though more berries are on the way with New Jersey starting its season imminently.

“Right now blueberries are coming from Georgia and North Carolina. New Jersey is going to start probably around the 10th, so a few days away. They’ll start picking in a small way and then next week there will be more volume,” says Tony Biondo of Trucco Inc. in Vineland, New Jersey. This marks a slightly earlier start to the season compared to last year when the state began its blueberries June 15th.

Biondo says New Jersey’s crop seems to have both good quality and volume. “It’s going to be a great season for New Jersey and we’ll probably go all the way until August with supplies,” he says. August is also when Trucco, which packs blueberries in pints, 18 oz. and 2 lb. pack sizes, transitions to blueberry supplies out of both Michigan and British Columbia. 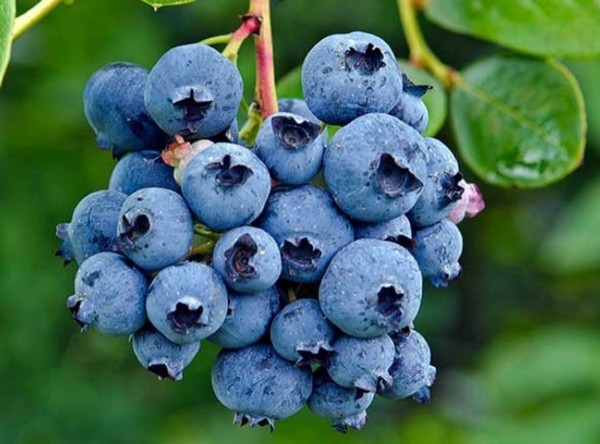 Coming off North Carolina
New Jersey’s start comes following challenges with North Carolina’s crop of blueberries this year. “They don’t have a very big crop at all. They had a week with big volumes and then after that, it dropped off a lot,” says Biondo. “So our suppliers, instead of having two loads of blueberries a day for example, they only had maybe 10 pallets a day which is not much at all.” Mexico is also supplying blueberries but not of any sizeable volume.

Not surprisingly, demand is strong and outpacing the supplies that are available. “I think it’s going to stay strong in the market for the whole season. Because North Carolina is almost wiped out already, New Jersey is definitely going to be able to get a premium for its blueberries,” says Biondo. “Usually there’s a lot of volume between all the states. But once it starts, it’s really just going to be New Jersey so the market is going to stay up. Unless there’s a quality issue later in the season. But right now the quality looks great.”