Costa Rica is a global leader in the export of fresh pineapples; an activity that generates around one billion dollars annually for the country. "Costa Rica has about 40,000 hectares devoted to pineapple cultivation that generate about 30,000 direct jobs and 120,000 indirect jobs, so pineapple cultivation has an extremely valuable impact on the economy. In terms of market share, 85% of the pineapples consumed in the United States come from Costa Rica, and 80% in the case of Europe," says Alfredo Volio, president and CEO of Upala Agrícola. 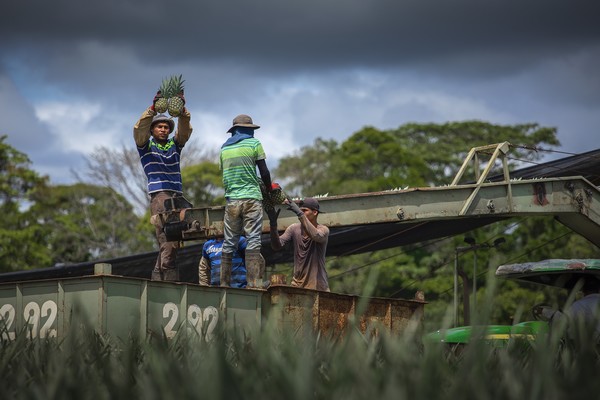 "Upala Agrícola is the largest exporter and the largest employer in the area, with about a thousand employees. We produce and export an average of 100/110 containers per week. Unlike other crops, we are able to produce pineapples all year round; in fact, they are harvested daily and plantings are made every week to maintain a constant supply. This allows our employees to have enough work 365 days a year, which gives added value to the crop."

"We have a total of 2,500 hectares. 1,600 of these are productive hectares and the remaining 800 hectares are conservation areas; in other words, 32% of our acreage is devoted to environmental purposes. Not only are we reaching the target there, which is set at 30%, but actually exceeding it," said Mr. Volio. 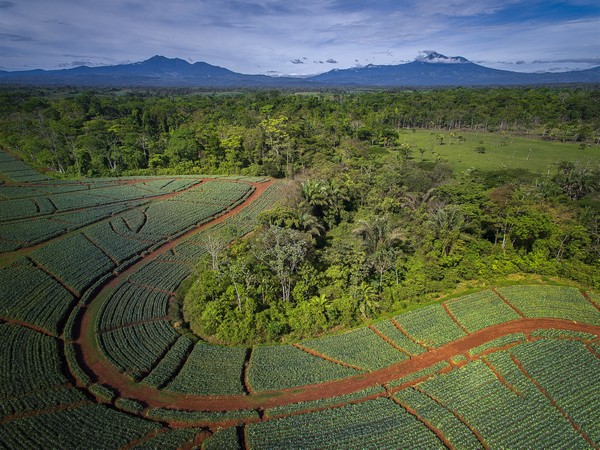 Productivity and environmental commitment
The preservation of the environment is part of Costa Rica's policy. This effort was recognized worldwide in 2019, when it received the UN's highest environmental award: the Champions of the Earth award, for its role in protecting nature and its commitment to fighting climate change, awarded by the United Nations Environment Programme (UNEP) in the category of Political Leadership. In the words of the then executive director of UNEP, "Costa Rica is an example for the region and for the world," and Upala Agrícola has made this commitment clear by having biodiversity integrated in its productive processes and achieving alignment with the 17 SDGs (all of them) of the UN.

"We have established our own biological corridor that connects two large, very important areas, allowing animals to transit between them through our forests: the Ruta Los Malecu Biological Corridor, which has around 136,632 protected hectares, and the Caño Negro National Mixed Wildlife Refuge." 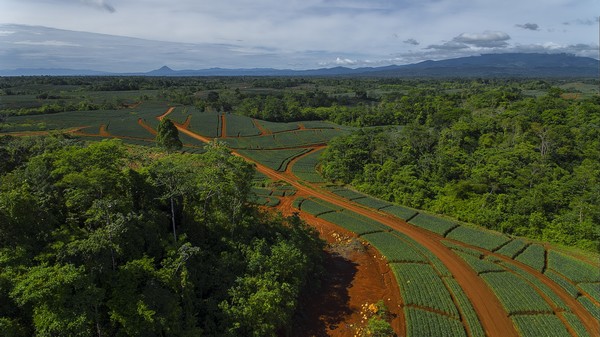 "In 2017 we also reached an agreement with the German Cooperation Agency GIZ and just last week we jointly analyzed the results of a biodiversity study carried out in our biological corridor, finding that there is a significant amount of fauna that is transiting through our forests. In the first phase of the study, 168 species of birds and 24 species of mammals were identified," says Alfredo Volio. 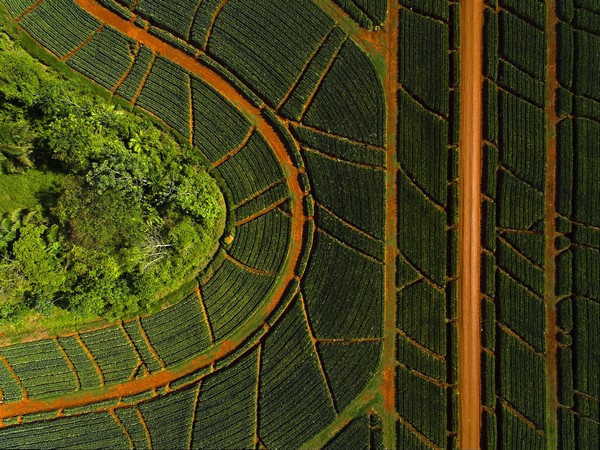 Upala Agrícola has thus achieved a strong position in the field of environmental preservation in the Costa Rican pineapple export market.

"In terms of pineapple production, we seek high productivity rates per hectare, which we achieve thanks to the climatic conditions of the area in which we are located, in the north of the country, very close to the border with Nicaragua. We have a very favorable climate, so we don't need irrigation, for example, and that allows us to harvest great tasting fruit 12 months after the planting, and with the high quality standards demanded by our international markets."

"All fruit is harvested at its optimum point of ripeness (it should be recalled that pineapple is a non-climacteric fruit), and is then subject to pre-cooling, refrigerated storage and transport, so that it arrives completely fresh at the destination markets." 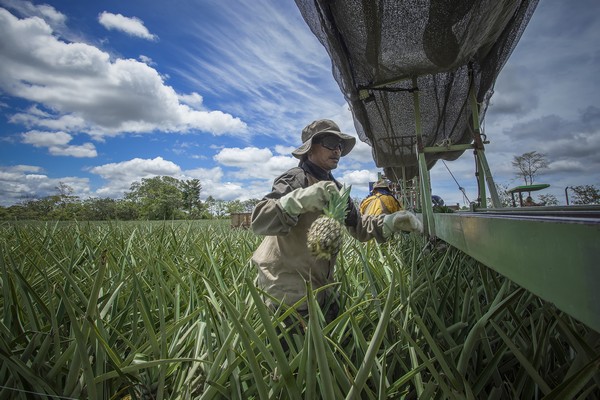 "This year the container crisis has made the situation quite difficult at times. There has also been an increase in fertilizer and cardboard paper costs, which have shot up by almost 30%, but precision farming has helped us in the management and allowed us to be more efficient and to still reach the international markets under these circumstances."

Closing the circle: valorization of plant waste in pineapple cultivation
Nearly 200 million boxes of pineapples are produced annually in Costa Rica, in a continuous production cycle that, inevitably, generates a large biomass. "At Upala Agrícola, once the crops have been harvested, the plants are crushed and all that organic matter is incorporated into the soil to serve as fertilizer for the new plantation. However, we are also carrying out a series of very interesting projects to add value to all that biomass that we generate by working with universities both in the country and abroad." 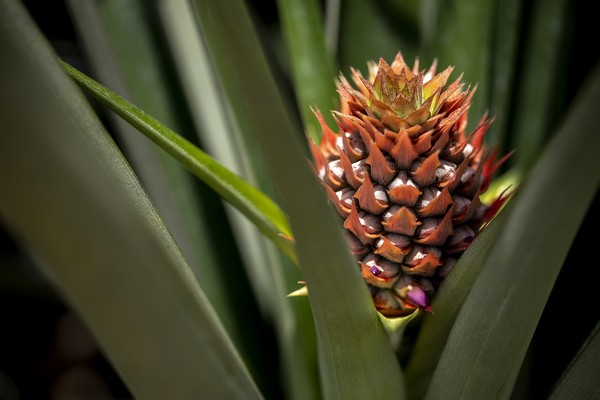 "The list of alternatives under study includes biodiesel production, the manufacture of synthetic leather or the production of paper from pineapple fiber. With this we would actually close the circle and be able to manufacture the main material used for fruit packaging with the vegetable waste from the crops," says Alfredo Volio.