"We want to reintrodice chicory to menus"

From June 5 to 10, H.R.H. Princess Astrid is leading the Belgian Royal Mission on a tour of the U.S.A.'s east coast. The United States is considered one of the world's largest trading nations and is importing more and more fresh fruit and vegetables. Pre-COVID-19, Belgium mainly exported asparagus, leeks, celery, Brussels sprouts, and chicory to that country. The BelOrta cooperative is putting these products back in the spotlight during this trip.

With its more than 337 million inhabitants, the United States offers excellent potential as a sales market. Belgium ranks fifth among European fresh vegetable suppliers. It follows Spain, the Netherlands, France, and Italy. For example, in 2021, Belgium was responsible for 87% of celery exports and 75% of chicory to the U.S. 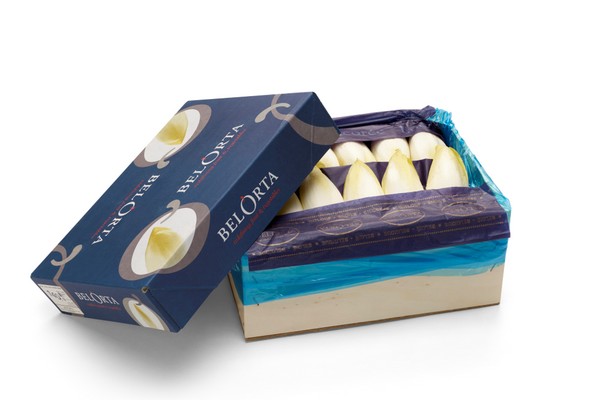 Reestablishing pre-pandemic ties
The Belgian food delegation's Royal Mission schedule includes visits to, among others, the Philadelphia, New York, and Boston early markets. They also plan to meet several American importers. The "A taste of Belgium" tasting event is being held in New York today. Here, wholesalers and importers can mingle and try typical Belgian vegetables like chicory, leeks, and asparagus.

"Before the pandemic, we were exporting 50% more chicory than in 2021. The worst of that crisis seems to be over, so we want to reestablish ties. Then Americans can once again enjoy our chicory. After all, in the U.S., Belgian chicory is often mentioned in the same breath as Belgian beer and waffles," says Didier Lepoutre, responsible for market development and expansion within BelOrta.