Prince de Bretagne is recognized today for the quality of a vegetable the cooperative has been producing for over 50 years. “The cauliflower is the historic vegetable of Prince de Bretagne. Over time, we have acquired significant expertise in this product. Almost all our producers grow some, for a total of 100 million heads (10% of which are organic).

Our Breton terroir is perfect for cauliflower crops, because we benefit from a rather warm and humid oceanic climate that protects us from major frost episodes. This gives our cauliflowers a very regular quality, with a very tight and white head, supported by very fresh leaves. Our cauliflowers also tend to be rather large, which is less common for the cauliflowers produced in Spain or Italy,” explains Emilie Bardin, product manager at Prince de Bretagne. 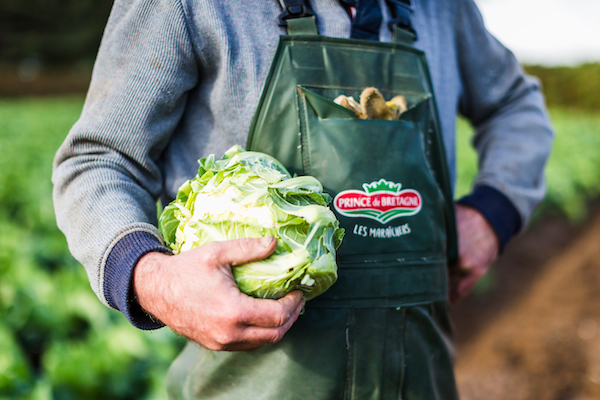 Stable consumption
Like most vegetables, the cauliflower has benefited from the Covid effect in 2020. “In 2021, purchases increased by 12% in value, compared to 2019. The volumes have remained stable. Since the beginning of this year, we are back to consumption levels equivalent to 2019.” Cauliflowers are produced all year round in Brittany, but it is best to consume them in the winter, from November until March/April, rather than in the summer when it competes with the tomato and other summer vegetables.

Germany: main export area for the cauliflower
The cauliflowers of Prince de Bretagne are sold in France, and they are also exported. “We sell to professionals, individuals and wholesalers on markets such as Rungis. We also export within Europe: to Germany, England and eastern countries. Germany is our main export market. There, the cauliflower is better integrated into the culinary habits than it is in France. In Germany, cauliflowers are more sensitive to prices and promotional actions, much more than in Italy, Spain or France, which raises some concerns, especially in the current context with the rising costs of energy, raw materials, phytosanitary products, fuel and production costs in general. We wonder what the consequences will be for the remuneration of the producers, who will struggle to absorb all these higher expenses. France and Germany tend to prefer cauliflowers with large calibers, while the British generally go for average sizes. 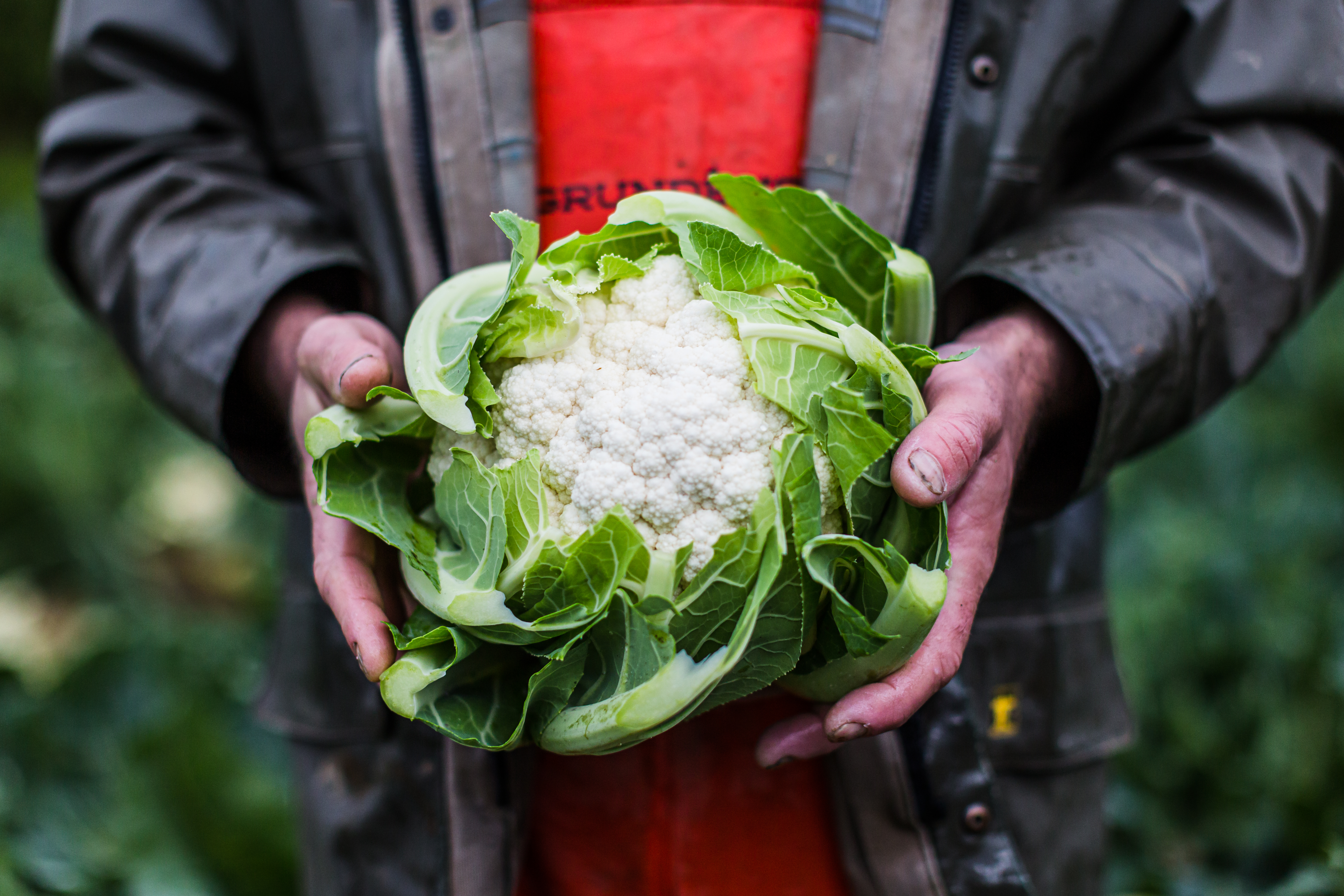 A field crop that requires little input or treatment
The entire cauliflower production of Prince de Bretagne is grown in open fields all year round. This is a significant advantage at a time when the production costs of greenhouse vegetables are growing exponentially due to the rise in energy costs. Thanks to our know-how and the choice of varieties planted, which are perfectly adapted to the soil of Brittany, our crops require very little input in terms of phytosanitary products. However, regarding the increasing costs of raw materials and fuel, the impact is more or less the same as for other crops and is especially felt in the delivery times.”

For the moment, the cooperative does not feel the effects of the Russian-Ukrainian conflict directly on its commercial activities, but the geopolitical situation remains a source of concern and vigilance is still high.

A vegetable that requires a high level of commercial reactivity
Cauliflower production seems less demanding than other crops, but the vegetable is very sensitive to weather changes, which makes it delicate to market. “At the moment, for example, temperatures are mild, so the cauliflowers are growing faster and our production will be two weeks early. It is then our job to regulate the outlets accordingly, which requires a high level of commercial reactivity.”