Spain is a highly developed country when it comes to the cultivation and marketing of vegetables. Large multinationals hold most of the market share of vegetable seeds and finding a niche as a family business is a great challenge, but there are also interesting differentiating elements for small and medium-sized growers. 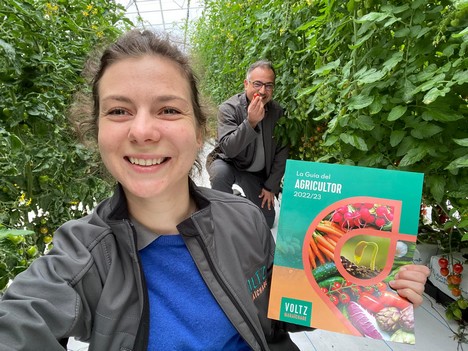 "Spain is one of the countries with the most competitors in the seed sector," says Alejandro Sánchez Orozco, sales coordinator for the Iberian Peninsula of the French seed company Voltz Maraîchage, which made its first foray into the Spanish market three years ago. 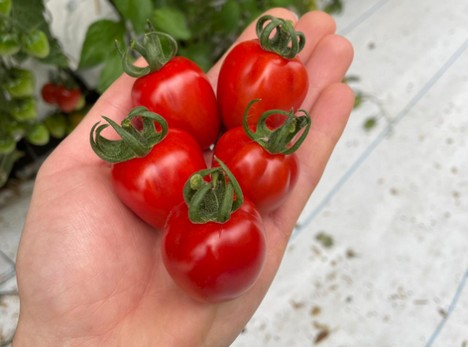 "We work in a hybrid way both with our own exclusive varieties and with varieties from other companies. While most multinationals focus on about 20 crops, we have more than 120 crops. Our goal is to be able to reach all local-oriented growers who are looking for diversification, as our range is very wide." 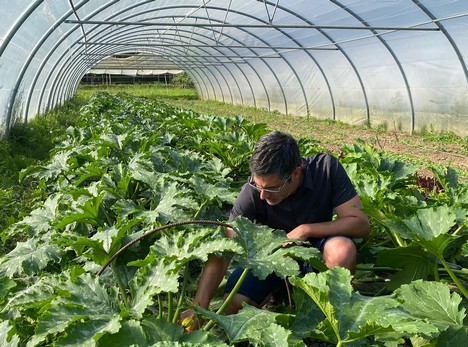 One of Voltz Maraîchage's major specialties is its range of aromatic herb seeds, which includes parsley, basil, coriander, dill and chives, as well as, to a lesser extent, sage, thyme and oregano. It is also conducting its own research on radishes, beans and pumpkins. 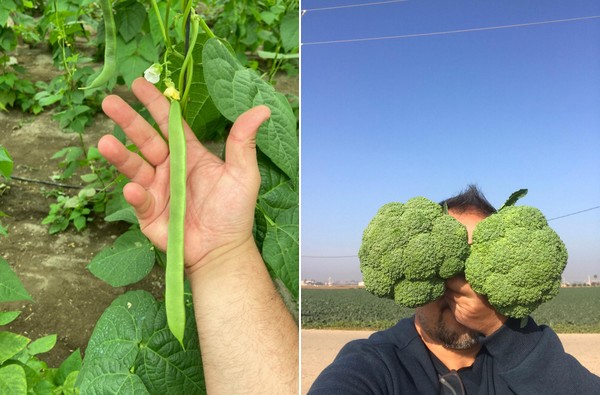 "It is true that there is less competition in the aromatic herbs sector, since the most powerful seed companies don't usually work with them. But we have been surprised by how widespread their cultivation is, as large vegetable companies have been working to give them added value in recent years. In the past, it was impossible to find these herbs in supermarkets and now they are present on the shelves of many chains. Basil, coriander, chives and, of course, parsley, the most widespread of all," says Voltz Maraîchage's, sales coordinator for Spain. 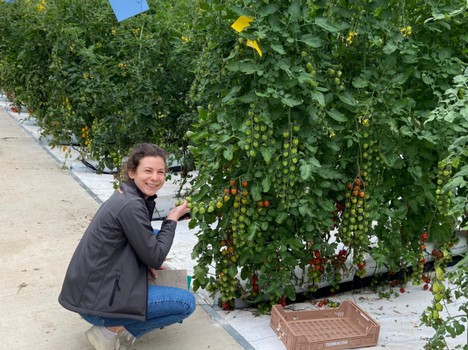 Another aspect in which this company differs from the big seed players is the way it supplies the product: in smaller packages for short distances to companies that are not very large. "Large companies tend to focus on important firms, while small producers have more limited access. By offering 50-seed formats, smaller customers are not forced to buy large quantities," says Alejandro Sánchez. "We also have a strong commitment to organic cultivation, which is beginning to become more relevant than conventional cultivation for us." 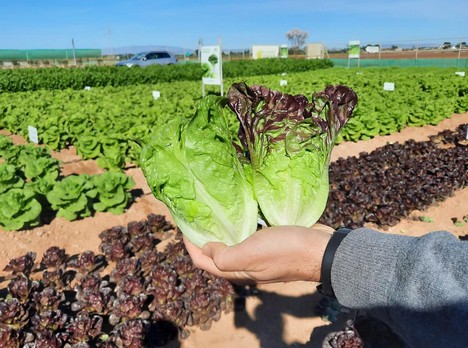 "The biggest challenge will be to replicate the success Voltz Maraîchage has had in France in the Iberian Peninsula. We have a new team in Spain and Portugal, since the company's founder, Serge Voltz, bet in 2019 to expand outside of France. Despite the great competition that exists, and the fact that we started only recently, we are being quite successful; and all despite the fact that, since we started this international expansion project, we have been faced with major stumbling blocks, such as the COVID-19 pandemic, unusual adverse weather phenomena or inflation. The agricultural producers themselves will be the ones determining whether our seeds and our service are satisfactory," says Alejandro Sanchez.