“There is a very high demand for grapes this week”

The grape season in Egypt is starting up, and due to warmer weather the season has come a bit early. Demand should be solid, with the focus of one exporter being on the Gulf countries as well as Africa for exporting their table grapes. 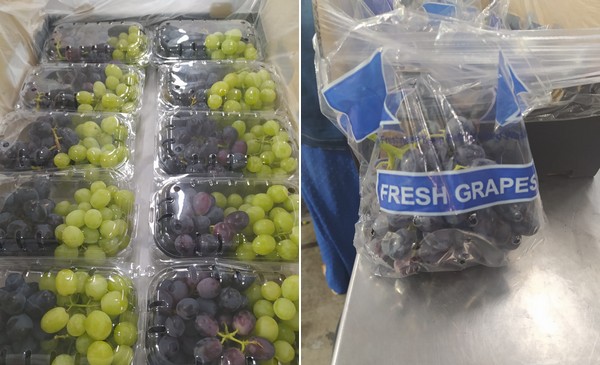 Mohamed Elkhtib, export manager for Egyptian produce exporter Zamel for import & export, states the Egyptian grape season has had an earlier start this year: “The spring in Egypt would usually start around the middle of June, however, this year we’re seeing higher temperatures earlier in the year. This has resulted in the grape season starting slightly earlier than normal. There was a very high demand for grapes this week, as well as last week. This is due to lower brix being available now. Next week, the brix levels should be higher, which will cause demand for table and wine grapes to increase as well.”

The demand for the grapes has been pretty solid, Elkhtib explains. Prices are high at the moment, but are expected to decrease over the next few weeks. “When looking at demand, we noticed that the stronger markets were found in the Gulf countries, the Far East and Africa for our table grapes. That said, the total exported volumes are comparable to the volumes of the previous season, perhaps slightly higher. Prices are high at the beginning of the season as supply is still starting up and demand is rather high, but I expect prices to go down a bit starting next week.” 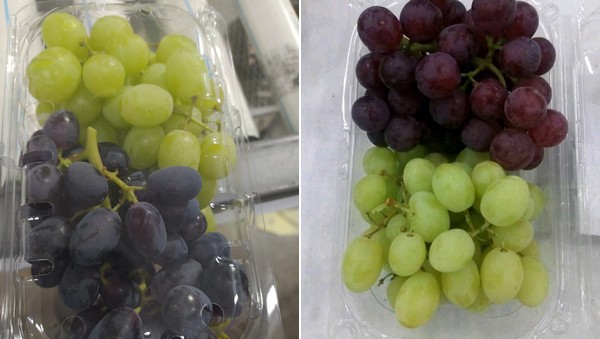 “In terms of varieties, we’ll export white grapes like Early Sweet, Prime and Superior, while the red varieties are Flame, Red Globe and perhaps Crimson by the end of July. The black grape variety Black Magic should start within two weeks,” Elkhtib concludes.