Following a challenging 2021 season of Brazilian ginger, the quality of the product is expected to improve out of the South American country.

“The supplies are better. It is steady and the production is almost the same as last year. But the quality is looking much better. We worked a lot on training, providing information and meeting all the mandatory steps needed for fresh ginger planting, harvesting, post harvesting and selection destined for exportation,” says Apanatche Bark of Pommer Fresh Foods. 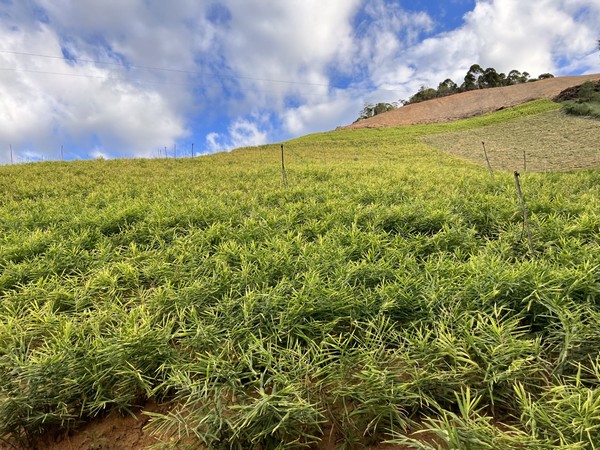 Apanatche Bark says the quality of ginger from Brazil this season will be much better.

Last year was a challenging year from a production perspective because of the weather and conditions in general and efforts were made to improve the general handling of the product. “We were visiting with our growers and partners and they’re all putting in extra care and effort to guarantee the quality for the season,” adds Frederico Stuhr of Pommer.

Along with shipping from Brazil by air right now, other shipping regions include Peru, which has expanded its season but is also still shipping old crop. “Other countries such as Costa Rica, Honduras, Nicaragua have lower prices and inferior quality,” says Bark. “China is already shipping the new crop, though there have been quality issues at the beginning. It seems like the overall cost for Chinese ginger will be lower for this season compared to the pandemic seasons.” 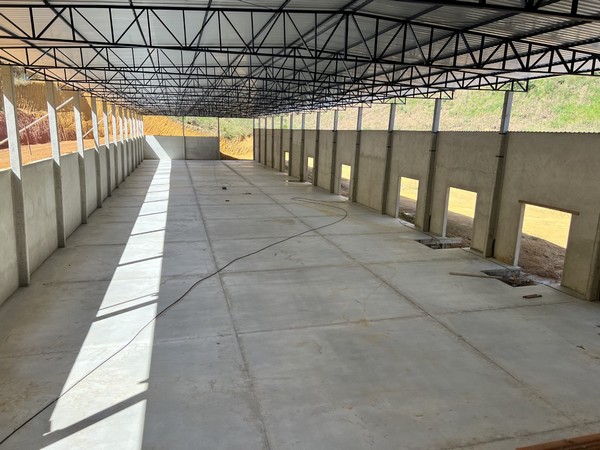 He adds that the first containers of Brazilian new crop ginger are expected to arrive mid June and the overall FOB cost is higher than last season because of production costs, logistics costs and currency exchange.

As for demand, it remains stable for ginger. “Our demand should be good for this year. Our initial forecast for programs is slightly bigger than last year given the quality issues are solved,” says Stuhr, who notes weekly sales do continue to grow. Part of that is attributed to the pandemic, which brought healthy products such as ginger to the forefront of consumers’ minds and brought new ways to consume ginger, such as through ginger shots, juices, foods and more. "Even with the higher costs for this season, we still think that we can sell a reasonable amount of Brazil ginger and that the customers will be happy with what they will get.”

Challenging logistics
That said, shipping will be a challenge this season. “The boat season is going to be complicated because shipping lines are not giving steady contracts anymore, the rates are up by five times compared to before the pandemic and more,” says Stuhr. “Air shipments are three times more than before the pandemic. And it affects how much we can move. We move less product than we should because of the cost. But we still move it and there are still people who work with us year-round whatever the price is--they keep buying.” 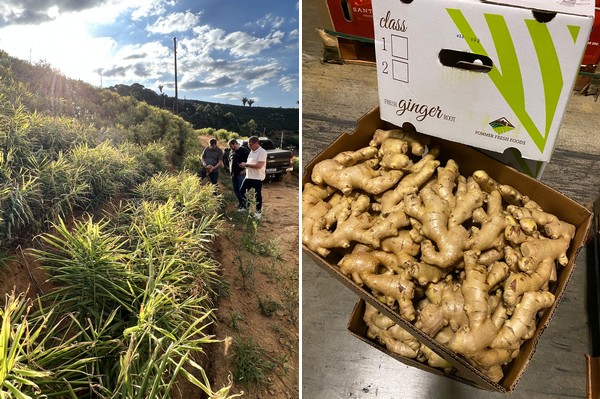 As for pricing, Stuhr predicts it looks to be reasonable this season. “It’s not going to be crazy prices because we have enough volume. The biggest challenge will be the logistics to move all of it,” he says. “But in general, we have a good feeling about the season.”