Production volume estimated to decline by 60%

Yantai cherry harvest is about to begin

The cherry harvest in Yantai will officially commence in early June and continue until the end of the month, just like in previous years. However, the production volume is expected to decline by 60% compared to last year. The main reason for this development is hot weather during the pollination season. In addition, the temperatures during the growing season of early-season varieties such as Red Lantern, Early Red, and Italian Red were rather low, which limited the growth of these cherry varieties. 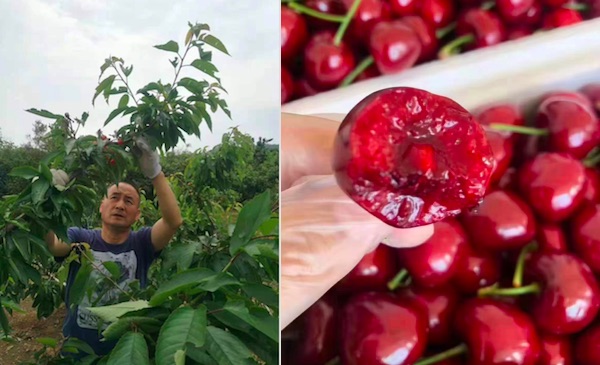 "Up until now, the weather in Yantai has mainly been on the dry side. So there have been very few cherries with a split skin. As for the size of the cherries, the percentage of large cherries seems rather small this year." That is according to Mr. Wei of Yantai Enjoy Sweetness Farm Co., Ltd. He recently talked about current conditions in the Yantai cherry industry. 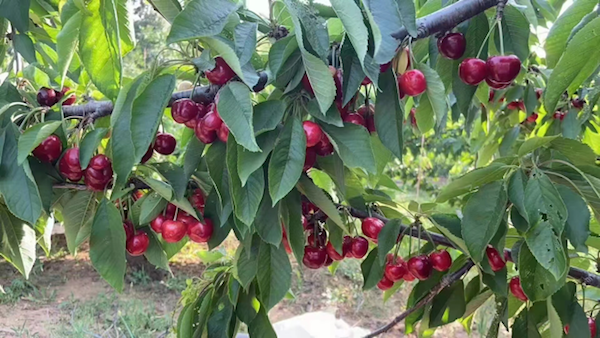 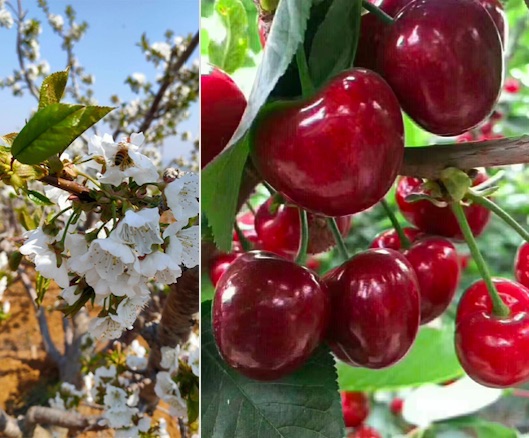 Yantai Enjoy Sweetness Farm owns a cherry orchard that covers an area of 3.3 hectares. They primarily grow the popular Early Beauty cherries. This variety outperforms any other variety in terms of flavor, color, and size. And this cherry endures transport very well. Mr. Wei concluded, "We primarily sell 5kg bags of cherries via online retail channels and corporate procurement. This year we hope to develop other retail channels such as community purchases."