South Africa’s grapefruit campaign is currently in its peak supply weeks and through a combination of weather-related interruptions and the careful weekly monitoring and reporting of packing data from the three major areas, the 2022 peak is not only later, but also substantially flatter than prior seasons.

Volumes are being carefully managed through a campaign launched among grapefruit growers from Letsitele, Hoedspruit and Onderberg, jointly producing almost 75% of SA grapefruit, to closely monitor their weekly packing this year. Every week packing data is collected from all packhouses, consolidated and shared to improve decision-making, not only to extend the grapefruit season, but also to manage the pressure that traditionally builds in the port of Durban over this period.

“At this stage it seems to be working well, so it’s at least one positive that’s come out of an otherwise very difficult season,” says Francois Dillman who grows grapefruit and Valencias on the banks of the Limpopo River, on the border with Zimbabwe. 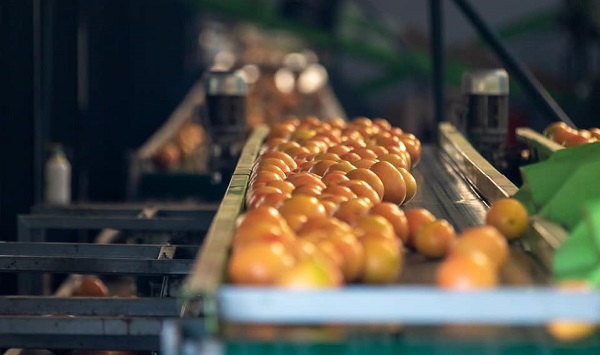 YTD grapefruit exports down by 33%
Year to date exports of class 1 and 2 grapefruit are down by 33%, largely due to the management of packing volumes, but also due to the fact that bookend counts and specifications are struggling to find commercially viable pricing levels.

“The guys are still packing five days a week, 200 tonnes a day moving through the packhouse, but only 40% of that now go out in cartons, instead of the usual 70%,” he says. “Fruit that made sense to export over the past two years, doesn’t make sense this year due mostly to the extremely high shipping rates.”

The leitmotif of this year’s campaign is where the grapefruit is not sent.

Russia was the only market for large grapefruit (count 28s, 32s) and that fruit now mostly stay home for domestic juicing, while renewed Covid lockdowns in China have come at an extremely unfavourable point in the South African grapefruit calendar.

Chinese grapefruit market is a “disaster”
“Most guys have stopped packing grapefruit for China at this stage. There is some South African grapefruit on the Chinese market but it’s moving very slowly. I think it’s a grapefruit market that will be dormant until the lockdown is lifted. It’s a heavy blow to our grapefruit exports, and we’re all hoping that the lockdowns in China are lifted soon.”

He calls the current Chinese grapefruit market a disaster.

“The grapefruit season is a short one and it’s hit and miss at this stage – the market could re-open or it could also not re-open and then you’re relieved if you didn’t send. This year it really is a gamble,” Francois remarks. 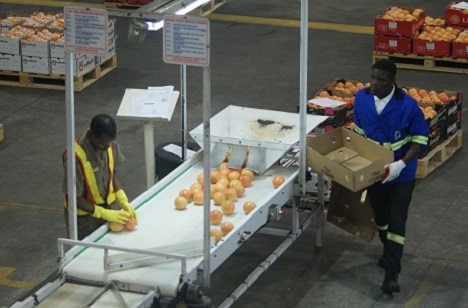 Grapefruit inspected for export at the port of Durban

In Europe the grapefruit market is stable, if somewhat subdued, but at least the market is open.

South Korea has lost its importance as a grapefruit market as mealybug interceptions have surged over the past few years since South African authorities have assumed the inspection role from their South Korean counterparts.