“Fair cherry season despite crop decreases due to frost damage”

The early varieties of Turkish cherries have been harvested, but the wait is on for the Ziraat 0900 variety for the season to get into full swing. The apple season has recently concluded, and the Asian markets could prove to be important for both the Turkish apples as well as the cherries. 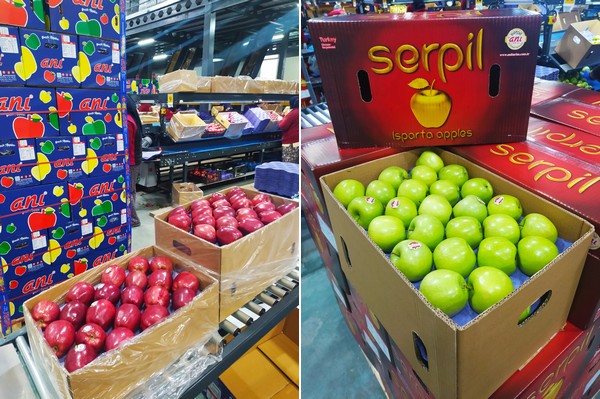 According to Mehmet Cakmak, Sales and Marketing manager for Ani Tarim Fresh Fruits, they’ve finished up their apple season and had a satisfying season: “We finished our apple export operations of 2021-2022 season in week 19. Frankly speaking, it was a challenging season for us as it was our first export season with full-capacity after the completed investments, meaning a cold storage and a high-tech packing machine. However, we found that we had already reached our targets at the end of the season, shipping 224 containers and processing about 7100 tons of apple for domestic and foreign markets in total.”

During the apple season, Asian markets became the most important to export apples to, Cakmak states. “During the last nine months of apple export season, India, Malaysia and UAE became our major export markets. Each market has its own consumption habits and we were able to meet their unique specifications in terms of variety, packaging and size. While our customer portfolio and leads increased by time in this season, we also received very constructive feedback from our customers, which will contribute to advance our activities in the upcoming seasons.” 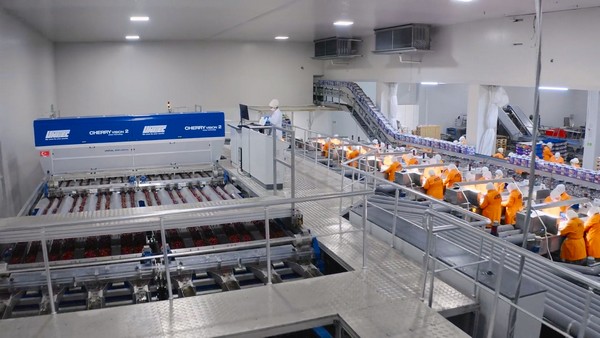 On the other hand, Anı Tarım is a company that deals with export of six different fruits in full swing throughout the year. Now it is the time for cherries to shine, Cakmak explains: “The Turkish cherry season already started with some early varieties, but we are waiting for the harvest of Ziraat 0900 variety to start our cherry campaign. We plan to make the first shipments in week 22. Ziraat 0900, Regina and Sweet Heart are the varieties we’ll be supplying during the season. In addition to our own cherry production of about 500 tons per season, we largely procure the fruits from certified local growers and then pack the cherries in our own packinghouse, equipped with high-tech sorting and packing machines based in Eğirdir-Isparta. The new season looks promising in terms of quality, price and volume. Although we observe significant crop decreases in some cherry production areas due to frost damage emerged in April, we expect to have a fair season for growers and suppliers.”

Although the main markets for cherries will be found in Europe, Cakmak expects the Asian markets can potentially play a large role in this year’s cherry season. “Just like most of the other cherry suppliers of Turkey, Germany is our main export market in Europe. We supply directly to retail markets there. On the other hand, we are looking forward to some Asian markets be opened for Turkish cherries this season. Nowadays the technical applications of the suppliers, including ours, under the Protocol requirements are still underway for China, South Korea and Taiwan markets. Once the import of Turkish cherries is allowed by the authorities of these countries, we will be able to deliver our cherries to these markets by air cargo as well. We foresee that the season will continue until the end of July.” he concludes. 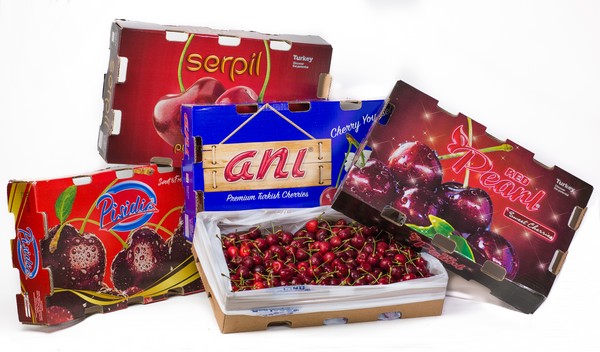