"Everyone is waiting for the Zimbabwe season to start"

The Elbefruit group of companies is represented by ElbeFruit in Guatemala, NakuruFruit in Kenya, SuezFruit in Egypt and ZambeziFruit in Zimbabwe. "Through these four countries, we manage to offer mangetouts (or snow peas) almost year-round, but legumes such as snap peas (sugar snaps) and green beans (haricots) are part of our range as well," says Edgar Günther, managing director of Elbefruit Ltd. The company sources its organic sugar snaps exclusively from Egypt. The airfreight season started in late November/early December and ended in early April, while the Guatemalan sugar snap pea airfreight season ends in week 20. 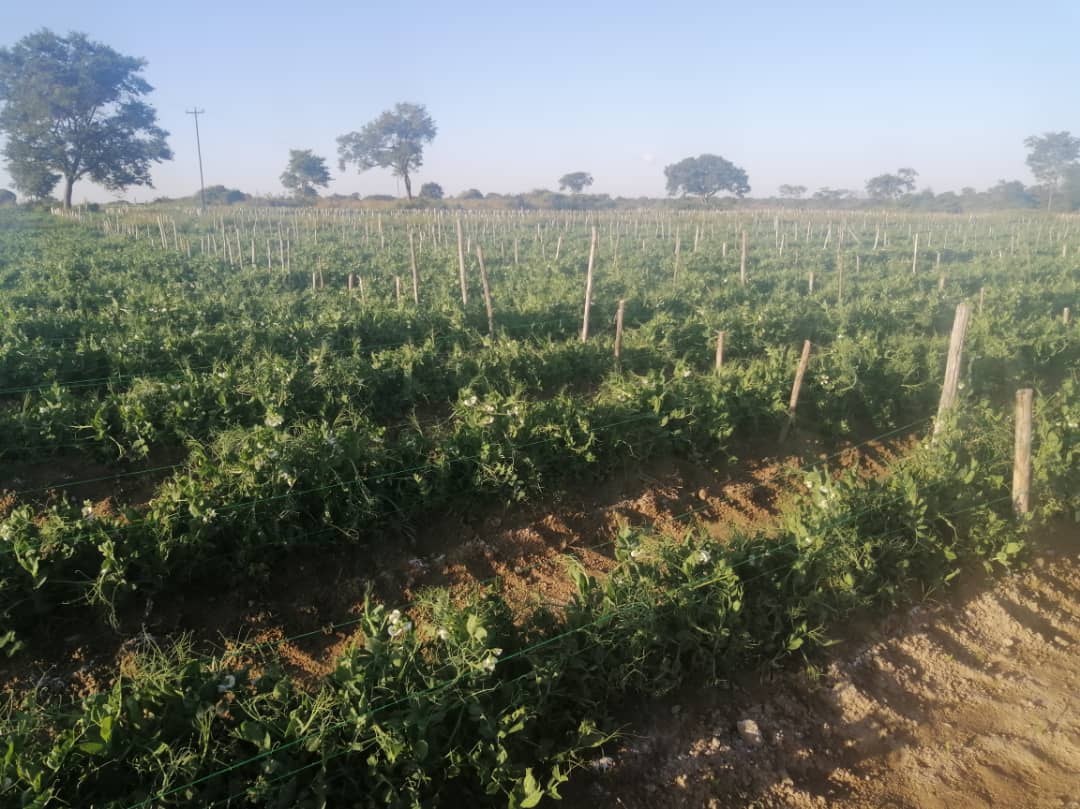 Egypt displaces Guatemalan supply
"The product from Guatemala is offered almost year-round in the U.S., but for Europe this is not so easy, as regulations here, including those regarding pesticides, are much stricter," Günther says. "The route to Europe is also longer than to the U.S., of course." Marketing of the Guatemalan commodity began in early December, by air.

Usually, marketing with these goods has always gone well, but that has changed in recent years, he says: "Among other things, it's because the Egyptian season now starts earlier, which means we can start selling the Egyptian merchandise earlier as well. Apart from that, the Guatemalan goods are of course more expensive, which means that they cannot really compete with Egyptian goods. On the other hand, there was virtually no demand for airfreighted goods from Guatemala," Günther notes.

From Guatemala, we were expecting 30 tons per week. However, the season turned out to be more problematic than expected: "Among other things, we had to deal with quality problems, even from the field. However, not throughout the entire season," says Günther. In addition, he says, there has been a 30-40% increase in costs from the production side, especially for fertilizer. "In Guatemala, there were problems with the quality of the goods, especially those shipped by sea, as well as the logistics themselves. We simply could not book containers anymore." 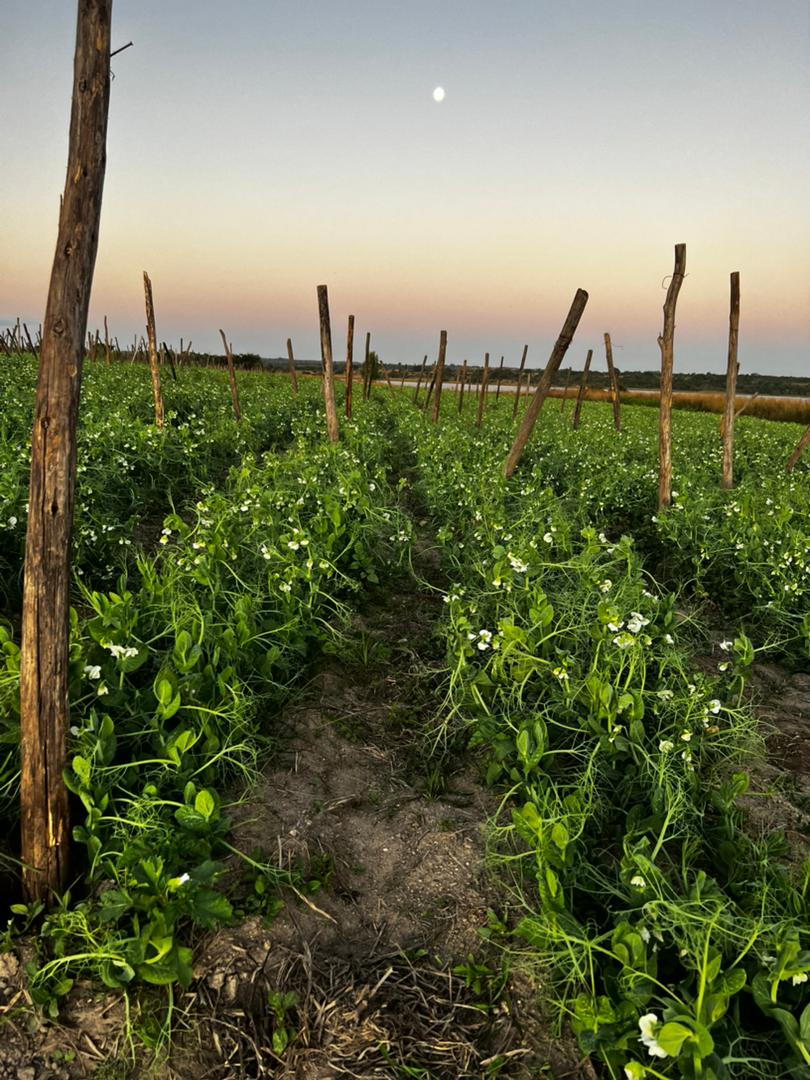 sugar snap peas from Kenya pretty much year-round. There are currently some problems with the weather in Kenya. A certain variety will not be available again until September, so we are expecting shortages as well. However, we still have goods from Kenya with which we can supply our customers. Green beans from Kenya are still available in sufficient quantities," Günther said. "Everyone is waiting for the Zimbabwe season to start. We are already exporting goods from Zimbabwe to South Africa, but not yet to Europe, as there are no satisfactory volumes for that at the moment," Günther says. During the Zimbabwe season, the company can offer three containers of sugar snap peas from Zimbabwe per week, which is equivalent to about 45 tons.

Unchanged demand, changed supply situation
The company has had to raise its prices by about 5%. "Margins have gone down significantly for us because the market is not accepting just any pricing. We've had to reduce our margins everywhere. But demand hasn't changed much. What has changed, again, is the supply situation. But that always happens around April/May."

The company offers both plastic and cardboard trays, with small retail pouches of about 200g or bulk. Its customers include wholesalers and suppliers to food retailers and re-packers. Across Europe, Elbefruit supplies 50 customers in Germany, the UK, Belgium, Denmark, Spain, Ireland, Poland, France and other countries. 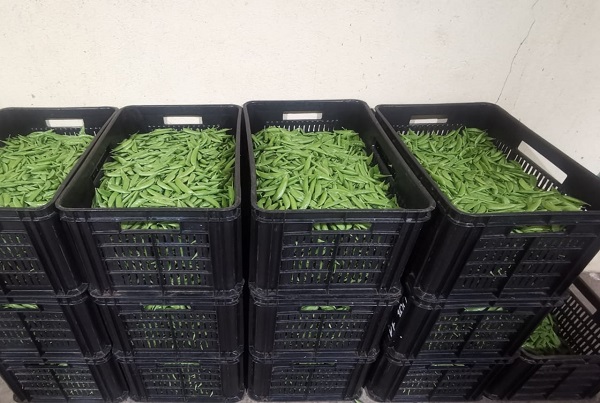