"Langfruit's integration into Staay proved a good combination, from day one"

Ron de Greeff has spent the last 43 years in the horticultural sector, with 23 of those being in fruit and vegetable trading. On February 28, he began his well-deserved retirement. The Staay Food Group, where he has worked as branch manager since 2013, threw a retirement party for him on Saturday in the Netherlands.

Ron started his career at the Coöperatieve Venlose Veilingvereniging (CVV). This cooperative later merged with ZON. In the early days, he was particularly busy with the flower and mushroom product groups. As deputy director, Ron witnessed the proposed merger with another Dutch cooperative, VTN. After a suspension, the ZON delegation decided not to go along with the union. Two years later, there was a consolidation attempt with two German auction houses. This merger, too, was canceled due to internal resistance. 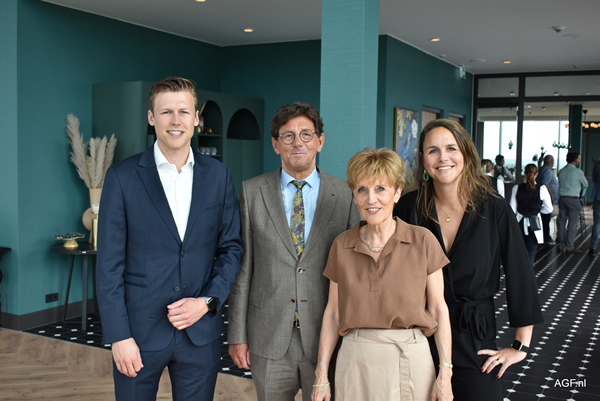 Ron with his family

That compelled Ron to broaden his horizons, and in 1999, he found himself in the fruit and vegetable trading sector. He was appointed director of Langfruit, at that time part of the Van Rijn Group. "Jan Flikweert and the senior Mr. Van Rijn interviewed me", Ron recalls. The Van Rijn Group eventually went belly-up. "For a long time, we didn't think that would happen. We had an Asian investor who wanted to enter the group to build a European network. But the bank wasn't having it."

Staay then quickly entered the picture. "We had done a previous exploration with them, and the match proved excellent. Within two days, we decided to move forward together. I remember very well that I said we could start on Monday. 'Monday? No, let's get straight to work,' said Dammis van der Staay," Ron explains. 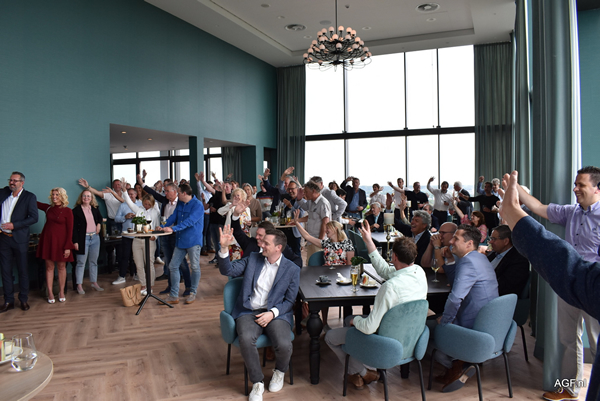 He reflects on the integration with satisfaction. "We kept the club together commercially and logistically. Langfruit and Staay's products and clientele complemented each other nicely. Staay, of course, also had a fantastic import program, much larger than the Van Rijn group at the time. It's been a proven good combination from day one and has resulted in an even stronger company. Especially since we modernized with the new building at a prominent location."

When asked about his style, Ron mentions that he always tried to be a connector. "I like to smooth things over between all sections. I loved the challenge of keeping people together - growers, customers, and employees alike," he says. "I've always had a good network to rely on, and I could contribute to it in my way. I also enjoyed being active administratively, both in the southeast of the Netherlands and in the national organizations." 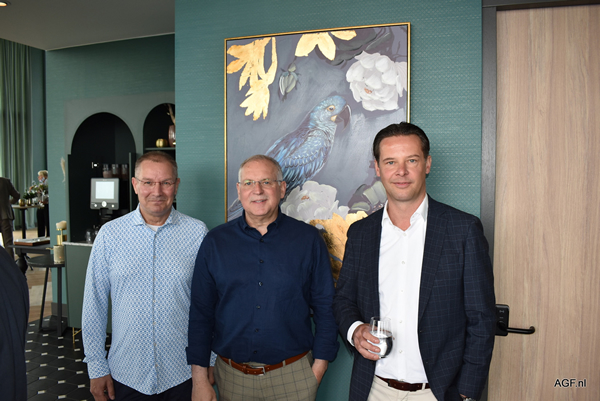 Ron is 67 now and, for now, plans to enjoy his retirement fully. "I've thoroughly enjoyed my time in the fruit and vegetable sector, and it's a good time to leave. I'm proud of what we've achieved: a huge, year-round assortment, strong client base, excellent supplier network, and a good team to get things done every day. I want to keep my schedule very empty until the summer. I've been practicing that for two months. After that, we'll see if anything fun comes along," he concludes.