Production right now of Brussels sprouts from Mexico is strong.

“We are forecasting to have good production from Mexico until the end of June. We have doubled our organic production this season,” says Jorge Bastidas, commodity manager at Alpine Fresh based in Doral, Florida. 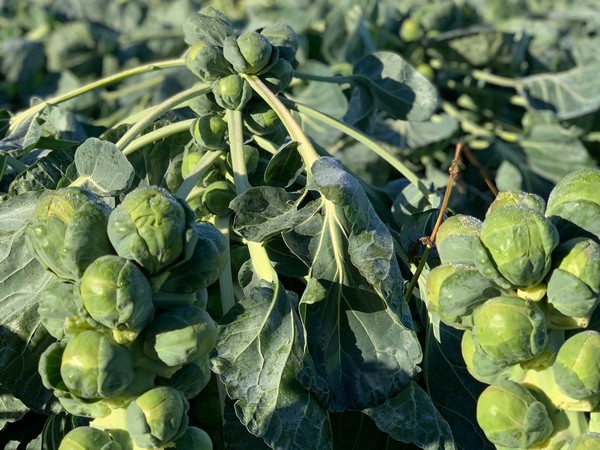 Alpine Fresh forecasts having good production of Brussels from Mexico until the end of June.

Organic production of Brussels sprouts in Mexico goes from January to August while U.S. and Canadian production begins in September. “We expect to continue with good volume through June and then volume will start to come down during July and August,” says Bastidas.

“But our focus has been on the organic side with the Hippie brand and it has been doing very well with consumers,” he says, adding that its organic Brussels are also certified Fair Trade. “We expect Brussels sprouts consumption to keep going up as more and more families incorporate Brussels sprouts in their weekly diets.” 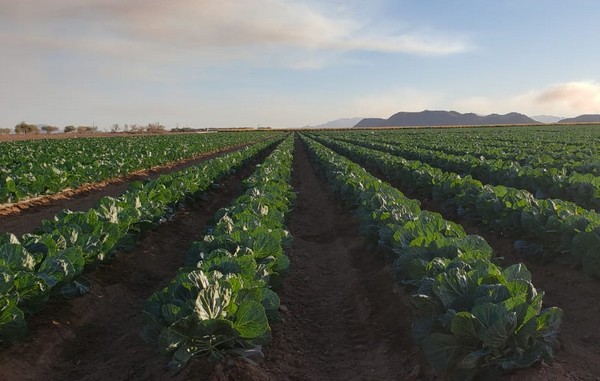 Organic production of Brussels sprouts in Mexico goes from January to August while U.S. and Canadian production begins in September.