“The 2022 artichoke campaign is early and very qualitative”

The French artichoke campaign has started a couple of weeks ahead of schedule. “We’ve had a great spring and the winter was quite dry, which enabled us to start harvesting two weeks early. We currently have full campaign volumes, which usually do not arrive until the month of June,” explains Pierre Gelebart, product manager at Prince de Bretagne.

But the particularity of this campaign is that it promises to be very qualitative. “The quality of the product has been really good, in terms of taste, caliber and shape, since the beginning of the season. Last year, the situation was very different: many artichokes had spread leaves and not a great appearance in general.” 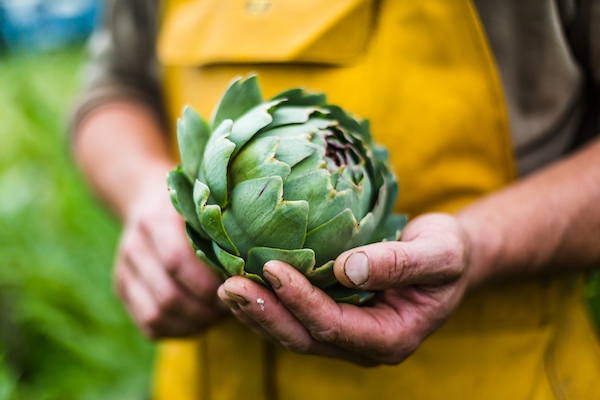 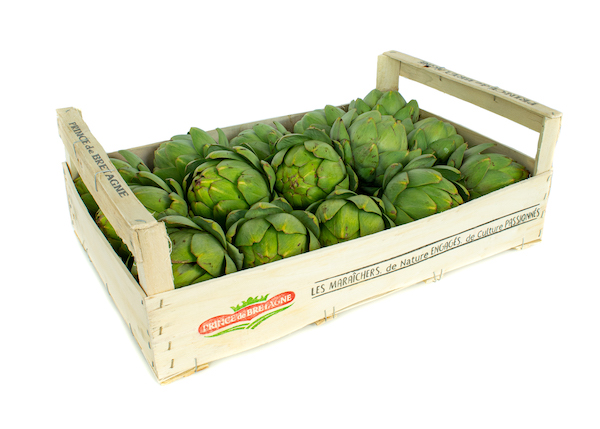 Cardinal artichoke: a variety in full development
The entire range of Prince de Bretagne artichokes is currently available. “We have the Camus, a historical variety from Brittany, the Castel, which is especially popular among wholesalers because of its large caliber, and of course the Cardinal, this large purple artichoke which has developed well in recent years. This variety is more and more present in the stores because it keeps very well on the shelves. It has a sweeter taste and is gaining in popularity, especially among children. And finally, we also have the small purple artichoke.” 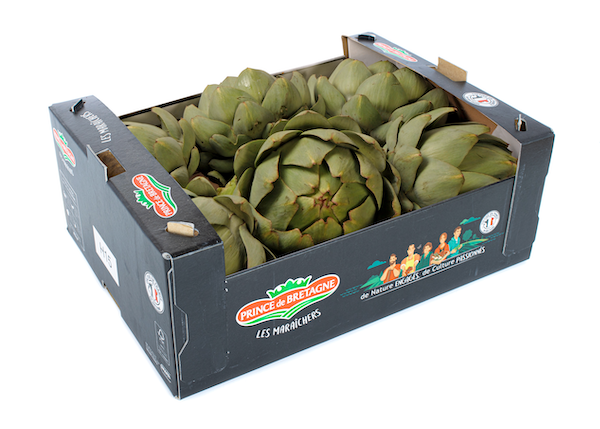 New 40x30 packaging with 6 or 8 heads
The artichokes of Prince de Bretagne are available in standard packaging (60x40 - 15 heads), as well as in a new format. “We have designed a small packaging (40x30) containing 6 or 8 heads. This format is more suitable for supermarket sales. It enables retailers to rotate more and to adapt their purchases in order to gain in freshness and quality.” 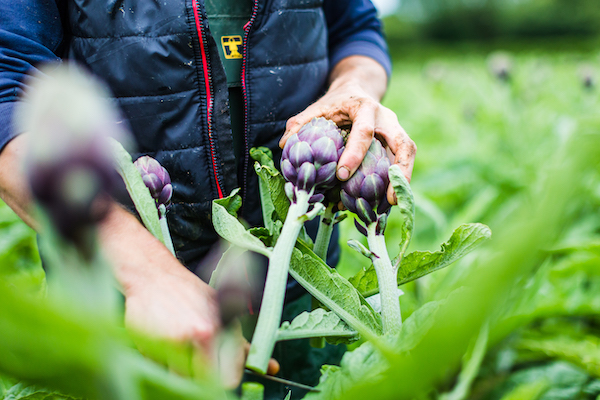 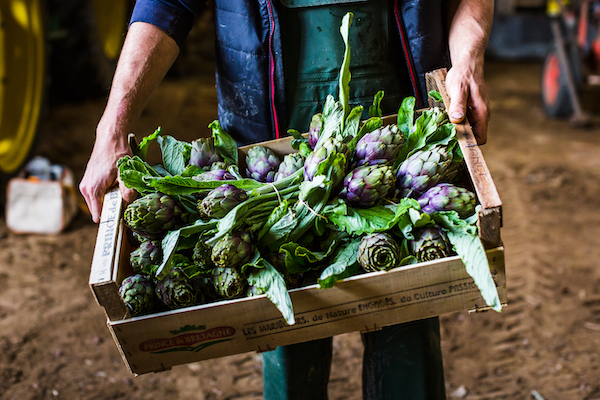 Major communication campaign targeting the consumer
In order to promote the consumption of artichokes, Prince de Bretagne has invested in a communication campaign for the general public throughout the months of May and June. “The artichoke will be highlighted in the culinary media, and we will have posters in Brittany and the Paris subway at the beginning of June. In total, the campaign should reach more than 60 million consumers, which is the first promotion in many years for the artichoke of Prince de Bretagne.”