An international training experience on cherry fruits held in Bertinoro

Speakers and participants came from all over the world to attend the Advanced Training School on 'Sustainable Orchard Management in a Changing Environment' held on 2-3 May 2022 in Bertinoro (Forlì-Cesena) at the Ceub. A couple of weeks after the event, which is part of the International Cherry Symposium, two of the organizers, Brunella Morandi (University of Bologna) and Davide Neri (Università Politecnica delle Marche), took stock of the meeting." 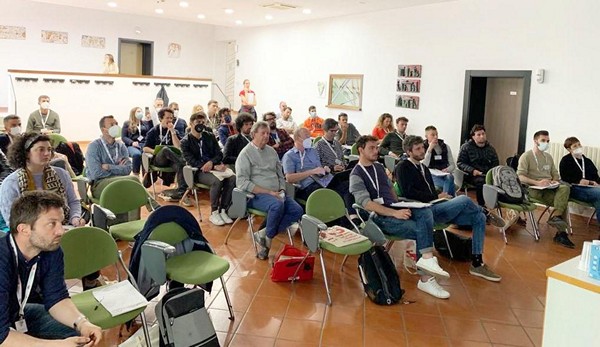 "The participants of the two-day even arrived from Israel, Hungary, Spain, Greece, to name just a few. The lecturers were also international (Italy, Chile, the United States, France, Germany), but there was not only theory. After each talk, the different groups of researchers and technicians, including those from the plant nursery sector, confronted their experiences in the challenges they face every day in pre-harvesting and post-harvesting operations.

"We believe that that only through dialogue between researchers and producers is it possible to address and overcome together the challenges facing the fruit sector, and initiatives such as this one, by fostering the meeting of people and the building of networks, create the conditions for this to happen."

The topics covered included climate change and the increasing aggressiveness of emerging insects and pathogens, as well as a look at the future direction of fruit farming. 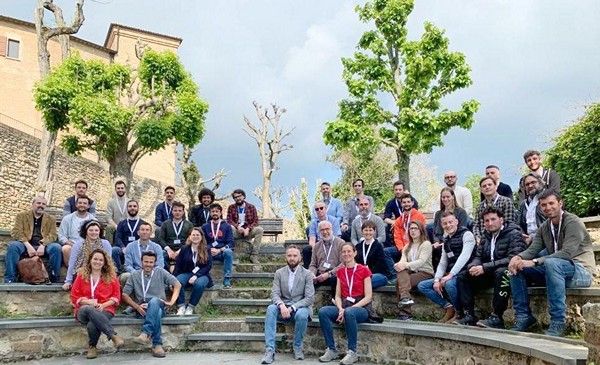 "What has emerged is the understanding that there is a trend toward precision management of fruit farming, with more mechanization and environmental control, even for cherries, in the coming years. Everyone is looking for a solution to the problems of lack of labor.

On the one hand, we need varieties and forms of breeding suitable for intensive and protected systems, with small trees; on the other hand, we need an integrated approach that can still maintain sufficient biodiversity to foster agri-ecosystems that are more self-sufficient when it comes to pests, diseases and physiological disorders (such as fruit splitting)."

"In addition to these necessary conditions for the success of new plantings, the nutritional benefits of healthy fruits of high nutritional value must also be considered. For the U.S. distribution system, the consumer is willing to buy machine-picked and stem free cherries (called stem-free instead of stem-less, with the latter term evoking a lack, as opposed to a greater edibility of the fruit), packaged in trays or cups, even at a higher price than traditional fruits, as long as they are good, easy to consume and beneficial to health." 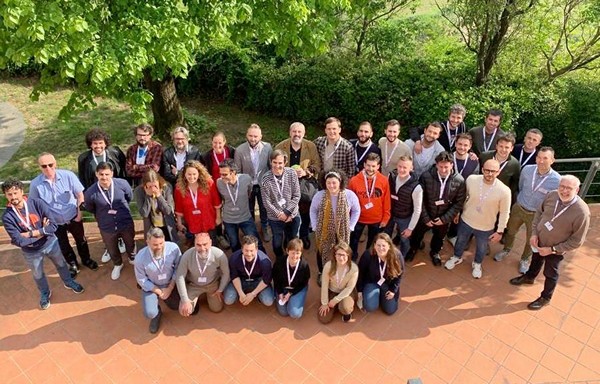 The advanced training school was a residential one where all participants shared not only the lectures and panels, which took up about half of the time with group work on precise topics, but also leisure time.

Two keynote lectures were also included. The first one at the opening of the training, with a focus on the importance of insects in a changing world and the last one, as a final greeting, on the nutritional value of fruits, especially cherries, and healthy diets that can improve the quality of life.

"The intention is to replicate the training next year in a similar way, but with updated topics and speakers based on suggestions received from the production and scientific sectors," concluded the organizers.