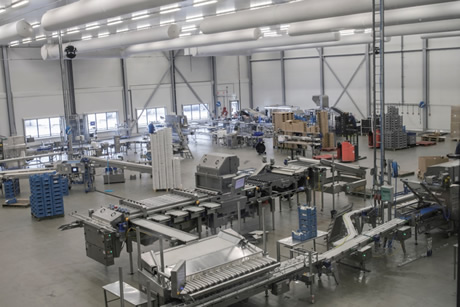 "The Spanish season has begun too, but those berries' quality is declining. At present, it's 40°C in the cultivation regions, which means that season will be almost over by early June. We've also started the Portuguese berry season and are satisfied with the berries we're getting."

"Blueberry demand continues well. Retailers have promotions all the time, based on the Moroccan and Spanish volumes. Now, the Northern European season needs to begin. The Dutch and German season should start very early this year, as much as three weeks earlier than usual," Harm says. 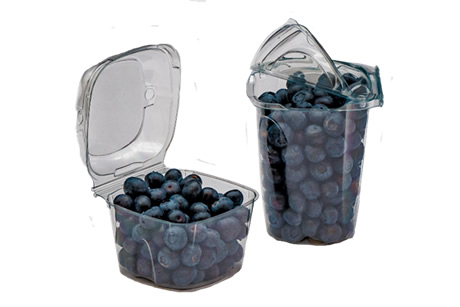 "An early start always benefits us. There may be some overlap with countries like Romania, Serbia, and Croatia, but customers still prefer regional products. Also, Poland, the largest berry producer in Europe, will start very late, up to three weeks after us. That's good because most of our main variety, Duke, will have been harvested by then, so there shouldn't be market pressure."

It is hard to say how the Northern European season will develop, price-wise. "Polish blueberry cultivation increases annually, and those berries are frost and other extreme weather damage-free, so far. The Dutch and German crops look good too; it seems the harvest's quality will be excellent," concludes Harm.