"Gas prices are high, so we’ve halted part of our production"

Organic greenhouse vegetable cultivation represented a tiny part of Dutch greenhouse farming. These greenhouses use no lighting, and the crops have to be planted directly in the soil. Heating is, however, allowed. The high gas prices are, therefore, affecting this segment too. These high prices mean Quality Life Produce (QLP) used less acreage. 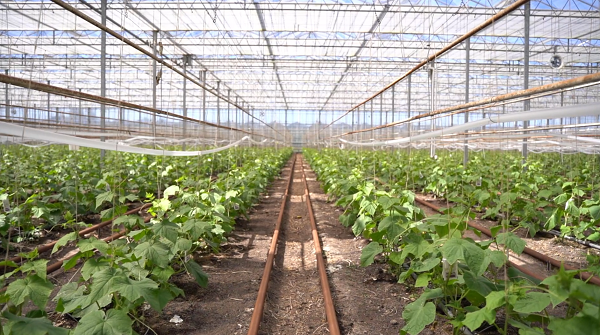 QLP is the trading company, Bioworld's cultivation branch. Bioworld, in turn, is one of five companies under the Best Fresh Group. QLP specializes in greenhouse vegetable farming. It has been entirely organic since week 35, 2021, and all farming is done at a central location in the Netherlands. Bioworld buys open field vegetables from strategic Dutch and Spanish suppliers.

One segment, one location
"Our company must focus on one segment - organic - from one location - Sexbierum, the Netherlands," says Maud Valstar, Bioworld's Commercial Director. "Last year, we still had greenhouses at other locations, but we've since sold or leased them. By converting the conventional part of the greenhouse at Sexbierum to organic, we now have more acreage available. We were still growing conventional greenhouse vegetables there last year. So the number of hectares remains about the same, but everything's being done in one place. And we want to keep expanding our organic area in Sexbierum."

Half the area lies fallow
The company has roughly 30 hectares of greenhouses, of which half contain cucumbers, tomatoes, and bell peppers. Since early March, the cucumbers have been available, with the tomatoes and peppers following in mid/late April. Since the greenhouses depend on gas for heating, the company decided to shut down part of the production due to the high prices. The eight hectares, which were still used for conventional cultivation last year, will soon become available for organic farming. "Although we'll wait a while before planting, the gas prices are still too high," says Maud. 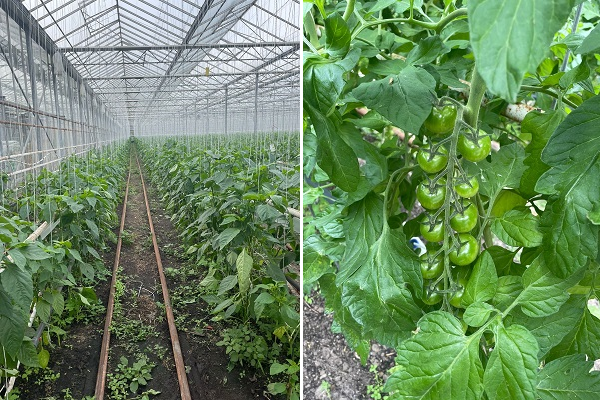 Though, that could change thanks to the European Commission's Green Deal and the Dutch Ministry of Agriculture, Nature, and Food Quality's strategy to boost organic farming and consumption. "The EU wants to increase the organic area to 25% of the total agricultural area by 2030, and the Dutch government is paying attention to organic consumption. That indeed works in our favor and is the right choice in the long run. Still, with inflation as it is, it's becoming harder for people to buy the pricier organic products. Those who are truly convinced will continue to choose organic, while occasional buyers will only return to doing so when the economy settles down again," explains Maud.

Slight decline in Dutch acreage
The commercial director expects organic greenhouse acreage to remain roughly the same this year. "It may have shrunk slightly. We are growing a little less, and we're an important player after all. Some smaller organic growers have stopped, but on the other hand, several conventional growers have switched to organic." 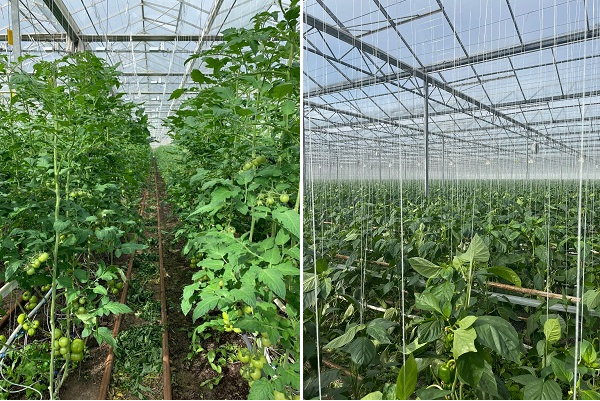 Own and contracted cultivation
Bakker Barendrecht is an important QLP client. Of Bioworld's trade, 60% is from QLP; they buy in the remaining 40%. "We partner with growers, both in the Netherlands and Spain, to do this. We have contracts to purchase their entire harvests. We also want to further broaden our range of outdoor vegetables for our regular customers through additional partnerships with suppliers," Maud continues.

Spain big in organic farming
In the Netherlands, QLP is a sizeable organic greenhouse vegetable growing player; in Spain, it is one of many. "They do far more organic cultivation, and more buyers are now trying to get most of their organic products from Spain. That's because the gas prices have pushed the Dutch products' prices up. We can respond well to that with our partnerships and our cultivation in Spain. We supply many customers with Spanish products in the winter and, in summer, Dutch vegetables."

Clauses against rising gas prices
As protection against losses due to the highly volatile gas prices, Bioworld adds clauses to its long-term client contracts. Those state that sales prices may increase if gas prices ever rise too quickly. But if they fall sharply, buyers can also get reduced prices. Bioworld has dealt with customers in the United Kingdom, Scandinavia, Germany, and the Netherlands. "Organic vegetables sell well in those countries, although the local-for-local trend is gaining popularity and has become more important than the demand for 'just' organic," admits Valstar. 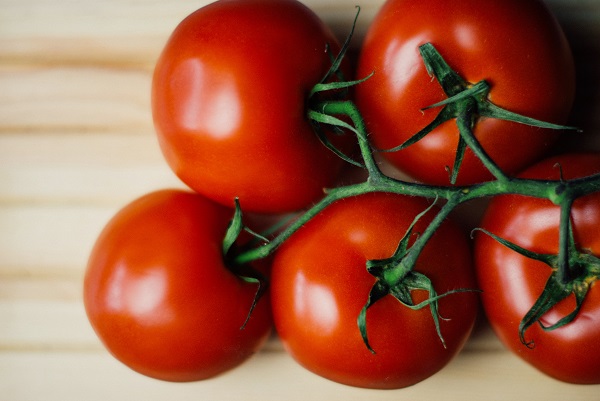 Increasing demand for local products
It seems the importance of local production has reached the political stage. This debate about food security and self-reliance was sparked after the invasion of Ukraine. "Nevertheless, we assume organic will soon continue its growth. Perhaps not immediately with the strong growth rates of recent years, but steadily, also driven by the policies set by the European Union," concludes Maud.