Dole is an international group specialized in the production and retail of fresh fruit and vegetables. Dole employees work hard to provide a wide variety of products and help consumers expand access to high-quality, nutritious products.

Customers at Sam's Club were already drawn to such high-quality products as sweet white corn or single-head garlic. And now Dole has introduced an artichoke that will take the spotlight in Sam's Club. The artichoke fills the air with the fragrance of early summer. The Dole artichoke made its first appearance in Sam's Club, but other large supermarket chains are quick to follow their example and stock their shelves with fresh Dole artichokes. 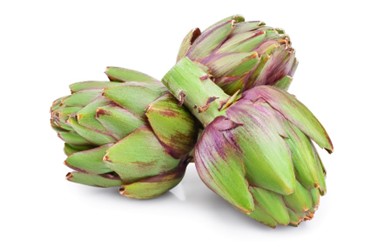 Originally considered an 'expensive' food, Dole artichokes now reach a wider audience
"What is an artichoke?" or "How do I eat an artichoke?" are some of the frequently asked questions when consumers see the artichokes in the supermarket.

The artichoke, also known as Korean Thistle or French Lily, looks like the bud of a lotus flower. They may be unfamiliar for most Chinese consumers, even strange, but there is actually a long history of artichoke cuisine. The artichoke originates along the Mediterranean Sea littoral and has long been considered an 'expensive' food in European markets.

The artichoke is popular in Europe and the Americas because the vegetable is sweet and rich in nutrients. However, more recently the artichoke has made its way into the Chinese market. Consumers have become more aware of the artichoke, and steady development of large-scale artichoke plantation allowed for a stable expansion of the supply volume. Dole maintains strict selection standards to ensure that customers can enjoy artichokes as early as possible.

Dole imports the best product varieties, and technology helps localize the products
Artichokes are still considered a small-scale vegetable in the Chinese market. But Dole has never stopped promoting 'diverse nutrients' and 'product quality'. The Dole team carefully selects the most suitable artichoke varieties for the Chinese market. Moreover, artichoke plantation is supported by relevant plantation technologies, AI irrigation systems, and Akologic management systems. The scientific foundation of artichoke plantation guarantees that every requirement of the plant is satisfied. The modular systems for water irrigation and fertilizer distribution are accurate. Growers record data during the plantation process and use big data analysis technology to support plantation management. Plantation data is stored in the cloud, which helps guarantee steady production of top-quality artichokes.

Simple preparation, and easy enjoyment
Artichokes can be prepared in various ways, including steamed, boiled, fried, and roasted. When fried or roasted the outside of the artichoke becomes brittle, and the artichoke core becomes tender and glutinous. And artichoke is an important cornerstone of the world-famous Italian quattro stagioni pizza. 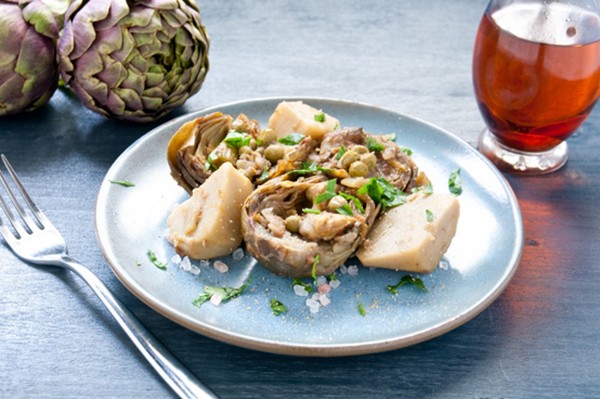 Dole upholds their commitment to nutritious foods
The Dole brand was established in 1851 and developed into one of the largest producers and international retailers of high-quality fresh fruit and vegetables in the world. Dole entered the Chinese market in 1998. Dole has always upheld product quality standards and through hard work the Dole employees hope to bring more nutritious foods into the kitchen of Chinese households.

True to their principles, Dole aims to provide 1 billion Chinese consumers with nutritious fruit and vegetable products by 2025. Moreover, Dole continues to listen carefully to consumer feedback and keeps expanding their product range. Dole promotes a wide variety of products including corn, sweet potatoes, and garlic. In the future, Dole hopes to contribute to a reduction of food waste. And while Dole is adding to the value of the brand, the company also invests in the protection of our natural environment.