The top fruit market has had a year of ups and downs. "It started off looking great 'in pear country'. Late last year, everything seemed to be going in the right direction. But external factors mean the end isn't going as we'd hoped," says Louis De Cleene of the Devos Group in Belgium.

"Everything concerning pears, like packaging and electricity, is expensive. The current weather isn't conducive to top fruit consumption either. So, it's simply a difficult story. When the weather turns at first, things usually become tougher for us. But that is now being exacerbated by an oversupply of red fruit." 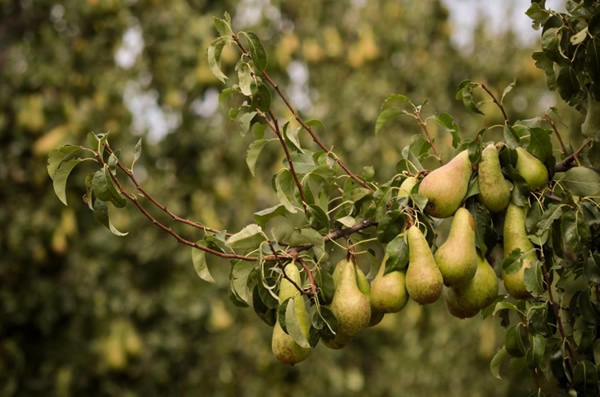 "We're still selling sufficient volumes, and our regular lines are running smoothly. There is, however, plenty extra at present. Of course, you don't plan for that. At the beginning of the season, there were 25-30% fewer pears on the European market, so we expected Conference to sell well, which they did for a long time," Louis continues.

"That was, until all these world developments, which caused prices to plummet sharply. Current prices aren't even all that dramatic. Clock prices have gone from €0.90 to €0.60 and back to €0.90. It's just that, in our segment, it takes a long time to recuperate that €0.30. It's, thus, more a time of recovery. If it weren't for that, we'd be having a great season."

The Devos Group has no complaints about quality, says Louis. "We monitor the pears and try to market them at the right time. That's looking good at the moment. We have a lot of our own crops, but we also buy quite a lot of stock pears at the beginning of the season. We bought these thinking their prices would rise at the end of the year, given the context at the time. But, that didn't happen," he says. 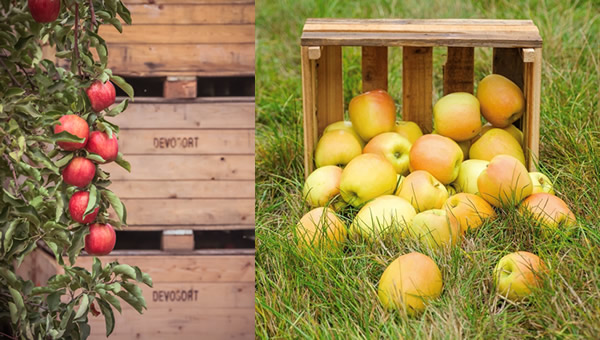 But, there is light at the end of the tunnel for the pear market. "We hope prices will keep rising. There are almost no more free pears at auction. They might last till next week but will be done after that. Then the bigger players will bring their own pears, and prices will gradually climb again. There are many risks and costs involved in buying and storing these pears, such as cooling and monitoring."

Louis, however, sees no relief for the apple market this season. "There's a huge supply surplus and too little consumption. That complicates things. If the situation were to be alleviated, I think it should be with a new variety. For example, there's the Rubis Gold apple, which we exclusively distribute in the Benelux. People love it, and it's different from what they're used to. I think its consumption will increase quickly. And, who knows what change it can bring about in a tough market," he concludes.