“The first French apricots will be on the market this week”

With the French apricot season starting this week, Raphäel Martinez, director of the PDO Peaches and Apricots of France, gives an update on the beginning of the campaign. “The first significant harvest of apricots will take place this week (week 20) in the most northern regions of France.

In the Roussillon, a few Colorado, Pricia and Mayacot apricots were harvested last week, 4-5 days earlier than last year. The harvest will be more significant in the coming days, in the Costières of the Gard and Crau as well. It will take another week for the Rhône-Alpes region, but the summer temperatures are accelerating the ripening of the fruit and reducing the delay of a few days that has been observed so far.”

The French production, which should reach its potential this year (see the European predictions below), will spread from the end of May until the end of August. The marketing peak should be reached during the second half of June, as a result of the plantings that took place in recent years. The Bergeron variety will make up most of the July offer, and it will be gradually replaced by the late varieties throughout the month of August.

A great opportunity to put French apricots back at the heart of summer fruit consumption
“The European harvest is predicted to reach 514,000 tons (+31% compared to 2021, but -10% compared to the 2016-2020 average), as revealed on April 28th at medFEL. This confirms the return of a European production less reduced than last year, except in Catalonia and Aragon which have been severely affected by the frost. What should be remembered from the statistics is the return of Italy and France. The French production will constitute the vast majority of the offer in France. The Spanish regions have been affected by rain (Murcia) and by the frost (Aragon, Catalonia, Rioja). The Spanish apricots will be late and the season will be shorter than in previous years. It is a great opportunity for our sector (128,000 tons this year) to give the apricot - considered by the French to be one of the 4 main summer fruits - a prominent place on the shelves from mid-June until the end of August.” 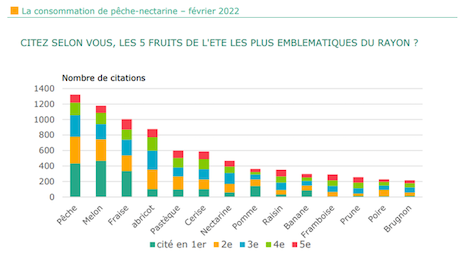 The first effects of the “apricot quality plan” and Eco-responsible Orchards label are expected
Launched nearly 5 years ago, the “apricot quality plan” aiming to give producers tools to improve the taste quality of their apricots, is starting to bear fruit. The IQA© Apricot Quality Indicator is now part of the Eco-responsible Orchards specifications. It will be used by the packing stations of the 27 members. After the 8 training sessions already organized, 3 new sessions will welcome 37 approval experts. Online training sessions will also be organized at the request of the distribution companies. 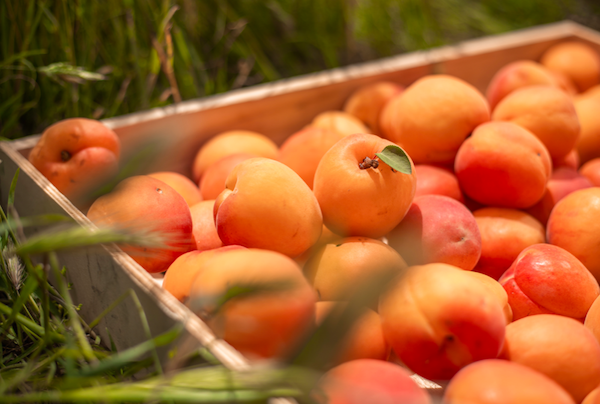 A promotional campaign to inform French consumers
A campaign to promote the Eco-responsible Orchards apricots started over the weekend on French TV channels France 2 and France 3, until the 25th of June, through the sponsorship of weekend programs that attract nearly 3 million viewers.

The website https://www.pechesetabricotsdefrance.fr has been adapted to meet the needs of professionals and to offer tools to our partners. Consumers can view the general site www.vergers-ecoresponsables.fr