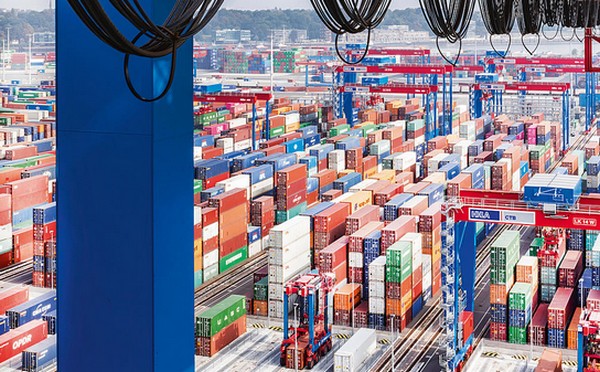 Angela Titzrath, Chairwoman of HHLA’s Executive Board: “The existing uncertainty on the global markets created by the coronavirus pandemic has been further amplified by the escalation of the Russia-Ukraine conflict. For several months, we have been dealing with massive ship delays as a result of supply chain disruptions, and this has led to a backlog of containers at the Port of Hamburg. However, irrespective of the difficult, unsettling times, HHLA got off to a good start in the 2022 financial year. Through prudent and disciplined action, HHLA is maintaining the stability of its operations and thus fulfilling its supply mandate for businesses and consumers. In order to reliably meet the needs of its customers, HHLA’s employees and equipment are currently operating at full capacity and HHLA has implemented additional operational measures."

"Despite the challenges facing us, we will decisively and consistently seize the opportunities of the digital transformation and the drive towards climate-neutrality so that we can continue to strengthen HHLA’s future viability.” 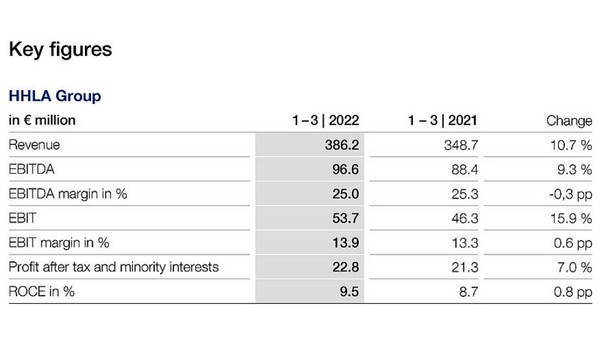