In 2017, the portfolio of Duisburg-based import company BioTropic Ltd was expanded to include ginger and turmeric from Costa Rica. Almost five years after the first-time procurement of the vegetables, plant manager Sascha Suler draws a positive balance. Despite the tense freight situation, this season got off to a good start, he says. 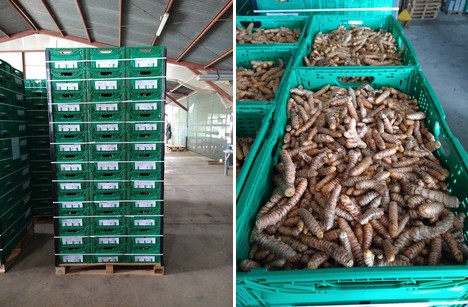 Since 2019, BioTropic has been sourcing its produce directly from its smallholder cultivation area in centrally located Alajuela. Nowadays, the company has 35 hectares of cultivation, its own packing station and an export company. "January-February is when we normally start the new harvest, and both products are then marketed by July at the latest," says Suler, describing the seasonal process. 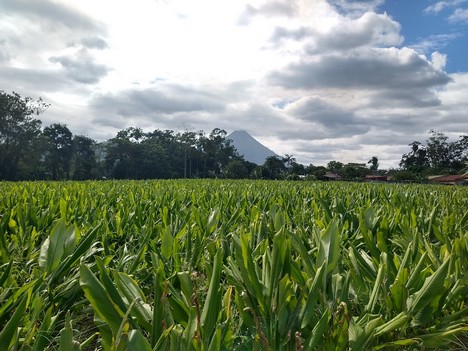 If more volume is needed in the future, Suler says more land can be leased.

In both product segments, the company is in direct competition with the established growing country Peru. Suler says, "Especially regarding ginger, the fight against Peru is not so easy. On the other hand, Costa Rican tubers are generally larger than Peruvian ones, similar to Brazilian products, which is why our ginger is well received. Costa Rican organic turmeric is enjoying increasing demand, not least because it has a very good shelf life. Both products are packed in Ifco boxes." 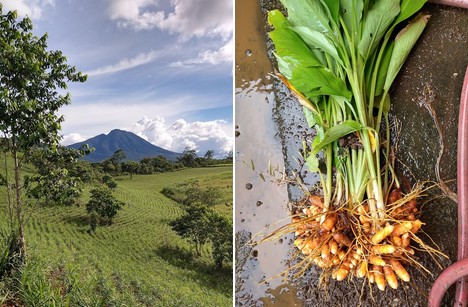 Due to ongoing high freight rates and delivery delays, importing overseas produce is particularly challenging at the moment, Suler says. "We 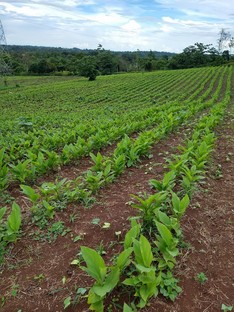 were sometimes lucky to get containers on the ship at all, which is why the first half of the season was particularly bumpy. Prices have been quite high and stable so far. The ginger market is characterized by a slight oversupply, while sales are somewhat more restrained in the wake of the Corona crisis, which has fortunately subsided. Regarding turmeric, on the other hand, supply is rather limited, so we are very well positioned."

In the longer term, Suler also sees interesting marketing potential in turmeric in particular. "The demand for ginger is not completely saturated, yet I don't think per capita consumption will increase much anymore. In addition, the ginger market is highly competitive as well, which is why I expect to see smaller increases."