The Puerto Rican mango industry, which has been advancing and organizing itself more and more, now aims to have its own quality seal in the future, according to Veny Marti, the president of the mango production company Martex Farms of Puerto Rico.

"It's not being formally organized, but there is a possibility that it will be able to have one in the future. Globally, Puerto Rico is a small producer, compared to Peru, Brazil, and Mexico. We still are a niche market. But, as I understand it, there may be that possibility of eventually having a country brand and trying to market our product together, even though there are only three mango producers on the island, we don't rule this out.” 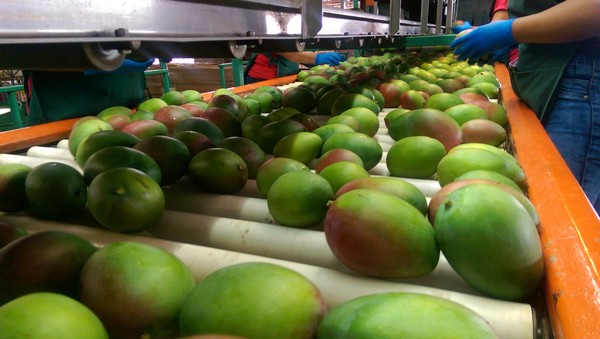 This Season's Campaign
Regarding this season's campaign, Veny Marti stated: “Puerto Rico began loading mango for the European market during the month of April. 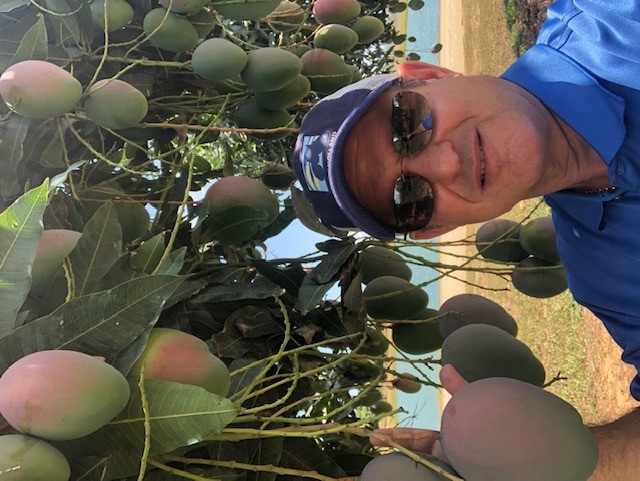 The first containers for Europe were loaded around the sixteenth week and the campaign looks very good. We are in a process of recovering the volumes lost since the 2017 campaign because of the effects of Hurricane Maria and I hope that not only will we recover the volumes we had in 2017 but that we'll exceed them in the 2022 campaign. From that point of view, the campaign looks good.”

“The Netherlands, Belgium, Germany, and England are our main markets.”

Very good quality
"The weather has been very good since December when the main blooms began. We've had a dry, cool climate so we expect the quality is going to be very good. We'll have to wait until the start of next month to see how the calibers are going to behave, if the volumes are going to be greater, and if there will be more settings at the tree level. The mango for Europe should peak in June and July. However, we expect this year's campaign will be a little longer, just like last year's campaign. We expect good volumes in August, and possibly until the beginning of September, so the mango from Puerto Rico will still reach the European markets," Veny Marti stated. 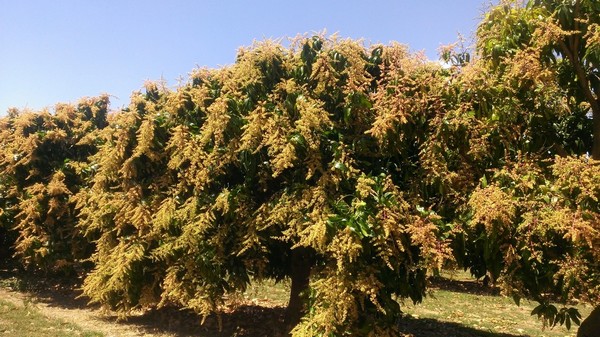