Located in Forlì, the cooperative processes 10 thousand tons of fruit, with 25% in exports

A new plant for the Italian cooperative Sapore di Romagna

The new headquarters of the Sapore di Romagna cooperative was inaugurated in Forlì last week during the opening day of Macfrut in Rimini. The ribbon-cutting ceremony was attended by President Luca Canonici, Forlì Mayor Gian Luca Zattini and about 350 members, operators, employees and friends. The inauguration, postponed almost two years because of the pandemic, provided a close-up look at the new 6500-square-meter multipurpose facility. 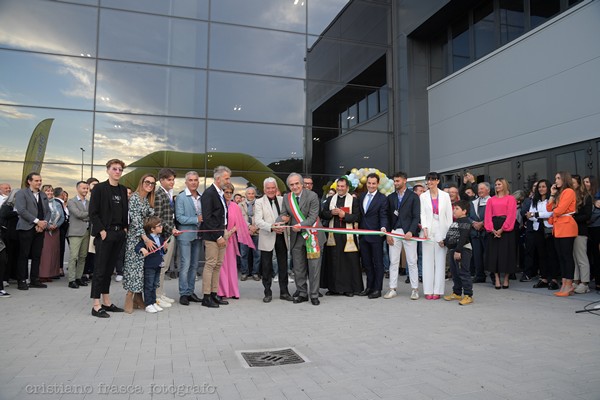 "The Sapore di Romagna cooperative brings together 57 national producers who deliver more than 10,000 tons of fresh fruit to the Forlì facility," as mentioned in the company's note. In 2021, the plant commercialized more than 200 varieties of product (mainly stone fruit and kiwi) grown under integrated, organic and biodynamic systems." 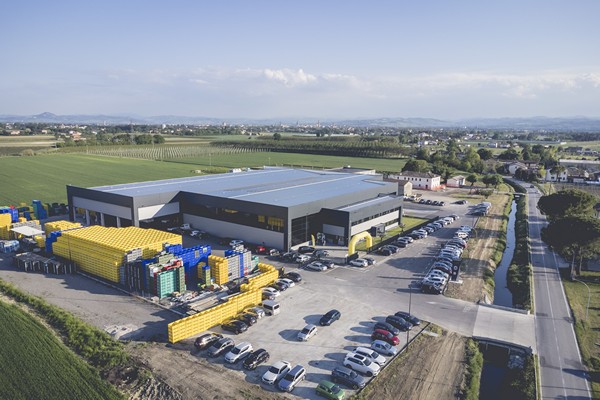 In order to meet the needs of different retailers, the site has specific lines for packaging in either bins, traditional secondary packaging or folding sides, clamshell or other primary packaging such as flowpack and cardboard trays. 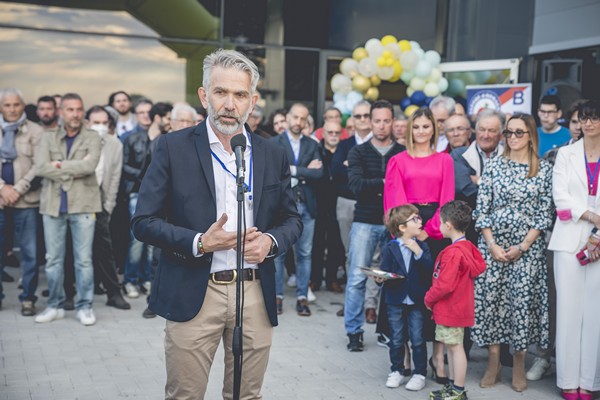 The cooperative is based in Forlì since 2003 and is expanding steadily, both through the acquisition of new members who can supply quality agricultural products from the most important Italian areas, and through the pursuit of the best marketing opportunities on all markets, domestic and foreign, thus able to guarantee producer members prices that are on average higher than market quotations. 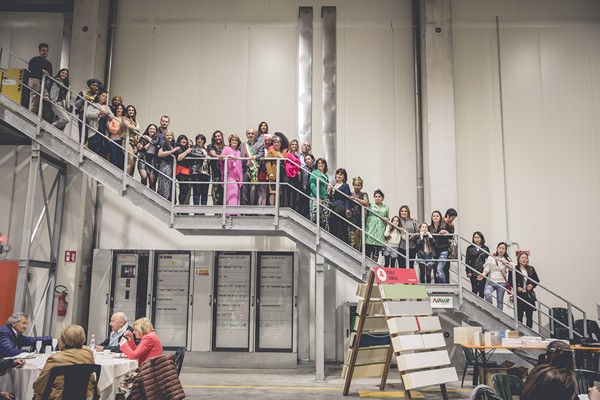 Sapore di Romagna has exceeded 11 million in sales and marketed 25 percent of its production outside national borders, reaching North Africa, the Americas, and India. 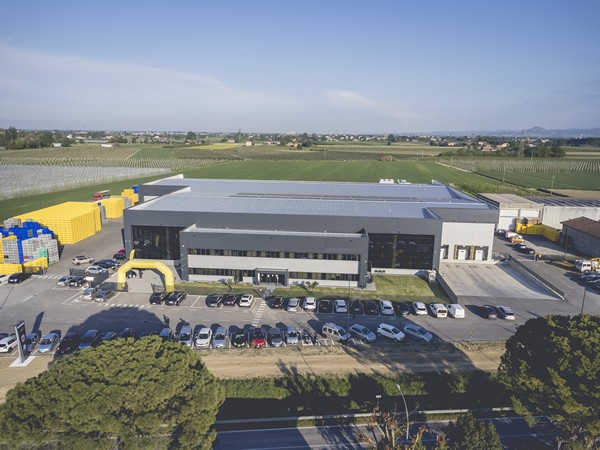 In 2016, a very serious wildfire completely destroyed the previous facility. “When building the new facility, we designed a new plant, not so much larger than the lost site, but significantly better performing, also thanks to state-of-the-art processing machines. The new plant will allow us to be ready to grow and aim for new goals, relying on the experience and respect of those who have always believed in us as well as focusing on young people, at a time when it is difficult to find skilled labor, which we are also constantly looking for," concluded Canonici.