The Guatemalan rambutan season is getting an earlier start this year.

“We are starting this season two weeks earlier compared to last season and we will have greater distribution of our production,” says Edilson Hernández of Prime Tropics. “We will also have a larger market window starting the season in May and ending at the end of October.” He adds that Prime Tropics is also working on extending its window even more from April to November in the next few years due to customer demand. 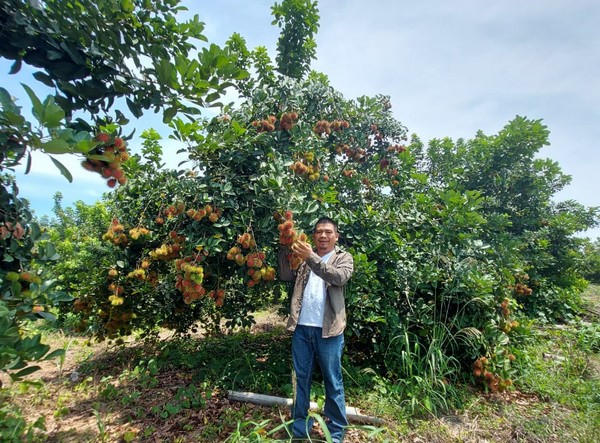 “This year’s harvest looks very good. It’s better quality fruit since we have young plantations with pure varieties,” says Hernández. Its production area is in southern Guatemala but there is also production in the northern part of Guatemala where the season runs from October onwards.

Hernández notes its greatest demand comes from markets such as the U.S. though it also sees demand from European countries such as the Netherlands, France, Germany and England. It also ships to Canada and Japan. “Consumption is expected to improve since year after year we’ve opened new markets. This began as a nostalgic item for the Asian market in the U.S. But every day, many people are getting to know it and consuming it which is why the demand has improved,” he says.

Variety of pack sizes
Prime Tropics will be starting its supermarket program and has fruit in 5 lb. boxes but also has 1.5 lb., 1 lb., 12 and 5 oz. clamshells.

Challenging the season though will be logistics. “We’ve had difficulties with the spaces on planes for shipments and hope the problem improves,” says Hernández. “The other biggest challenges are the cost of production along with transportation. The price of fertilizers is double compared to last year and the price of fuels that has increased also affects us as agricultural producers. Our biggest challenge is surviving this crisis.” 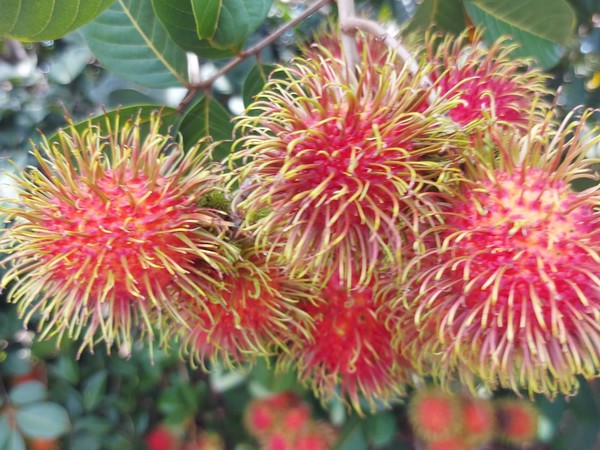 That means he’s hoping for better pricing this season. “Then we will have a better distribution of production so as not to have saturation in the market. We expect better prices to avoid losses since everything is much more expensive,” says Hernández.

Prime Tropics, whose fruit are all certified by Global Gap, is also rounding out its exotics program. Currently, along with rambutan, it ships mangosteen, Finger limes and baby pineapple and it will soon also produce Buddha's Hand and Bergamot.