The lychee season has begun out of Mexico.

“We are on week one of 10 of the Mexican lychee season,” says Yasmani Garcia of Sweet Seasons in Pharr, Texas. “This year we were expecting to begin the lychee season on the 5th of May but it has been delayed until the 17th of the month.” He notes that for Sweet Seasons, the start of lychees kicks off its exotic season which will be followed by rambutan and mangosteen. 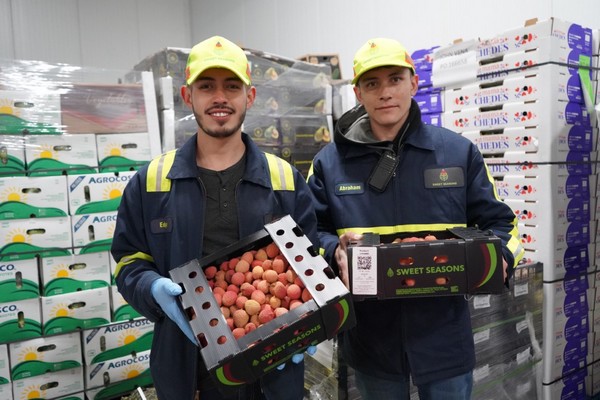 “We expect to have 50 percent more supply compared to last year because more growers have decided to trust us with their crop this year,” says Garcia. Its supplies are coming from San Luis Potosi currently, which is in North-Central Mexico. In about three weeks, the supplies will move down to the Southern border in Chiapas and then in August the season will move to the state of Sinaloa in the Pacific-West. “In Mexico, there is one more lychee production in Veracruz, which is where we are drawing our extra supply this year from,” says Garcia.

Increasing volumes
He also notes Sweet Seasons expects to receive a lot more volume in the next three weeks--as much as three daily loads. In turn, he also expects demand to match these increasing supplies. “We have nationwide demand but especially in Texas, California, Illinois, New York, Pennsylvania and Florida,” says Garcia.

As for pricing, it is looking very similar to last year’s pricing at about $3/lb. “That gradually moves down as the season peaks, by about 50 percent. In late May it is at about $1 a pound,” he says. 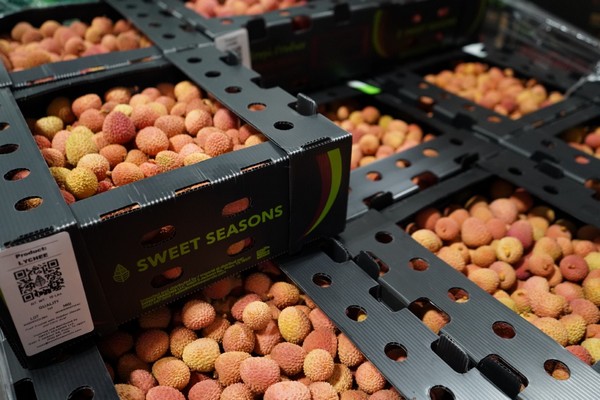 Meanwhile Garcia says that Sweet Seasons is always adding new products to its lineup and at the moment is working on developing new varieties of mangoes such as the Red Irwin mango. “One of the biggest challenges that we have are the season starts and the delay that mother nature sometimes brings to us,” adds Garcia.