In the Loskop Valley of Limpopo, the citrus harvest was held back by rain and many recent public holidays. Last week, harvesting and packing of clementines and Novas resumed, along with the lemons already running and their early navel harvest starts next week.

“We have to pack day and night because of the time we lost, between fifteen to twenty days,” says Gert Upton, executive manager of marketing and sales. “There is a large pull for lemons from Europe currently, less so on soft citrus.” 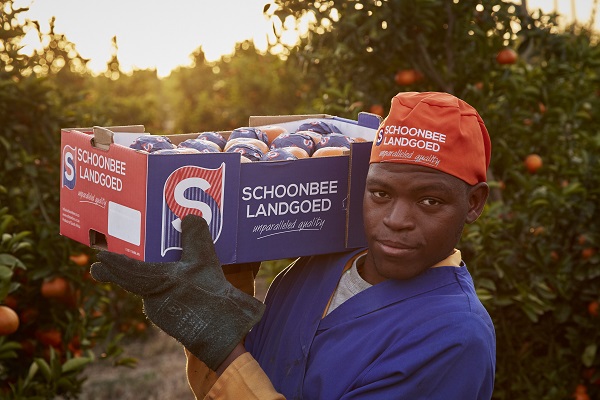 Moreover, a labour strike has kept Sundays River Valley lemons from being exported for over two weeks while the recent severe floods in KwaZulu-Natal further reduced reefer availability and a number of container depots in Durban are still not operational.

“South Africa got really little product out of the country because of this and Durban harbour will be coming under a lot of pressure. On the upside, this may keep the market stabler for longer. Lemon prices are currently high in Europe, although it could come under pressure with higher volumes being exported. In the Middle East, lemon prices have increased over the past week and a half, with South East Asia and China also looking quite good.”

Since the start of the war, shipping to Russia was interrupted which has led to a large shortage of lemons there and he notes that they still receive many enquiries from Russia.

He remarks: “The way everything plays out this season will be very different from other seasons.”

Fierce competition on Eastern shipping space
Shipping lines are for the moment still omitting Cape Town and Gqeberha (Port Elizabeth) ports from their Eastern routes, therefore all fruit that would normally be loaded at those ports for the Middle and the Far East, are trucked to Durban. It is, Gert notes, a headache.

By now, the main problem in Cape Town is not so much vessel scheduling but the acute shortage of equipment and cargo there, as Cape producers have for months now been trucking their East-bound fruit to the Indian Ocean port; deciduous fruit from the Western Cape and now Eastern Cape citrus as well. 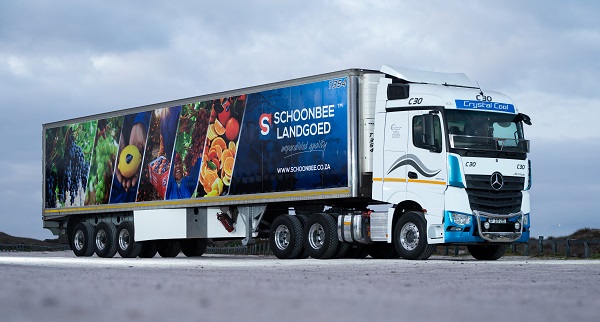 Empty containers from the Far East are not coming into Cape Town. Those containers available in Cape Town are earmarked for Europe and the UK and they will need to be well managed not to put pressure on a current good lemon price in Europe, he observes.

Internal competition among deciduous and citrus fruit producers for space on the vessels to the Middle and, especially, the Far East is fiercer than it has ever been. “The vessels to the East are oversubscribed with fruit like apples and pears, that would normally have been on a different rotation, now all on the same vessel with citrus leaving Durban for the East.”

Rotations are now such that it’s impossible to get a 100% allocation on a vessel, and the rest of the fruit stays behind at a depot in the harbour until the next sailing, a week or two hence, which adds another additional cost to an already gruelling cost structure.

He adds that citrus producers don’t have the margins for a bidding war on space on vessels to the Far East.

“Competing with each other to get fruit out of the country is not a good space to be in. There’s no win-win positions here for the growers. You want South Africa to place a good combination of fruit in the world.”

Gert is worried about the very survival of the value chain in South Africa (he mentions the electricity cuts as another shackle to doing business) and that competing countries will move into the space South Africa leaves. 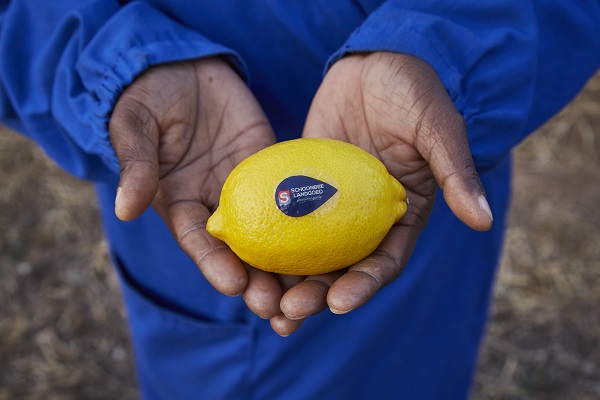 Broad-spectrum approach to Chinese lemon trade
On the bright side, the lemon crop is very handsome this year, with good sizing spread over the peak sizes of 88 to 113, and 138, he says, and high juice content.

“I think the country’s going to have a big crop and we’ll have to put only the best quality out there. Marginal counts should stay home - those are the decision that’ll have to be taken.”

Spain has had rain on their late Verna lemons, which has, moreover, had an off-year. This benefits South Africa, and even more so with Turkey that has finished their export lemon season earlier.

Schoonbee Landgoed sends lemons to the Middle East, Canada, the UK, Russia, Europe, Malaysia and to South East Asia, as well as to the local market.

“There must be a focused marketing approach to introduce China to South African lemons where in the past they got it from Australia and Chile. Specifically in China, there’s sometimes a tendency to over cater for an unrealistic price which doesn’t take the market forces of supply and demand into account. The market then becomes negative. It doesn’t help to squeeze the market.”

“We want to safeguard the source of value, because if that is eroded, there is no value anywhere along the chain for anyone,” Gert explains.

Other producers can make use of the services offered by Schoonbee International. "Creating a presence in Rotterdam is the result of years that Schoonbee Landgoed has invested in establishing our brand and fireproofing our logistics, testing every link in the value chain."

Online Shop and Pure Juice
At the same time, Gert has been focusing his attention on promoting the Loskop Valley and its artisanal products through the company’s online shop which launched last year. 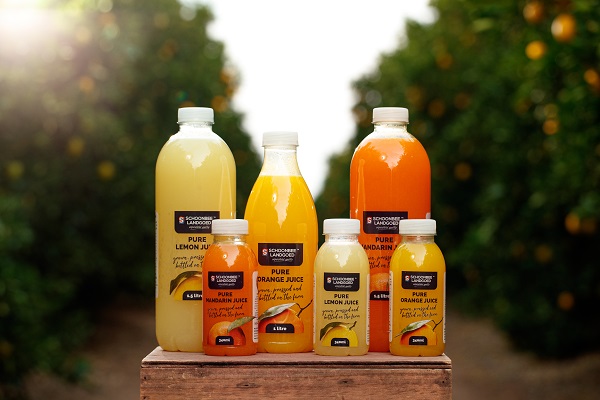 A versatile juice processing facility on Schoonbee Landgoed was built last year to add value to processing grade fruit while addressing inefficiencies in the export of such fruit, where a container is made up of 30% juice, where it could have been 100% filled with pure juice.

A containerful of juice, pressed on the farm and exported, makes optimal use of freight cost and therefore lowers the carbon footprint of the juice.

“The Schoonbee Landgoed juice range can be developed and packed according to any client’s standards and requirements. This includes supply to juice factories for further processing, mixing and packaging in frozen bulk containers. Furthermore, we offer contract packing services to supermarkets, hotel groups, wholesalers and other retailers with product in its final packaging.”

Trials with juice exports to the Middle East and South East Asia are underway.