Carlos Cruzat, president of the Chilean Kiwi Committee: "This year can still be considered good, but you have to be careful"

The Chilean kiwifruit season started in week 8 with the harvest and export of the first fruits of this new season, in which the sector expects to ship between 150,000 and 155,000 tons. However, the start has been slower than expected and this has been reflected in export statistics.

As of week 16, according to information shared by the Chilean Kiwi Committee, the volumes shipped by Chile to the various international markets represented only 62% of those shipped up to the same week of 2021. This year, the season has started at a time when there are still significant stocks of northern hemisphere fruit in the markets.

"Zespri has been putting increasing pressure on the markets in order to market its yellow kiwifruit supply, delaying the sale of its green kiwifruit, so Europe has had to delay the start of its campaign until mid-December, when it should normally start in November, which is when Zespri finished its European campaign," says Carlos Cruzat, president of the Chilean Kiwifruit Committee. "Starting later means having less time for marketing, so in Europe they are trying to increase their shipments overseas to try to balance the supply and get better returns for their growers." 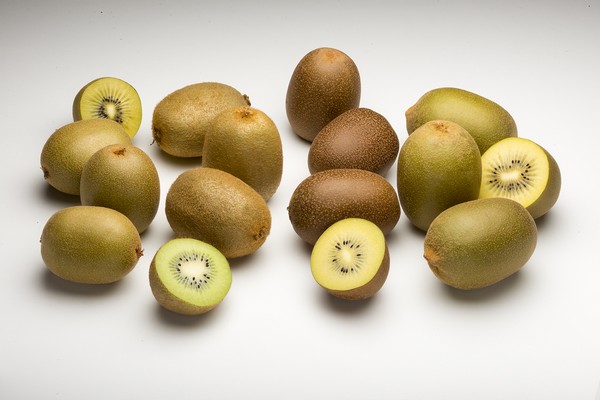 "The yellow kiwifruit industry has grown very rapidly; in fact, 20 years ago it didn't even exist. Zespri has bet very heavily on this fruit and today its production amounts to around 420,000 tons, while its production of green kiwifruit stands at around 250,000 tons. The company, which is, de facto, a monopoly authorized by the World Trade Organization, a condition that is not justified and with which we strongly disagree, handles between 80 and 85% of the exportable global production of yellow kiwifruit," says Carlos.

"However, this slower start to the harvest has allowed the Chilean industry to have fruit with better physiological parameters, although with smaller sizes than we would like due to climatic factors." 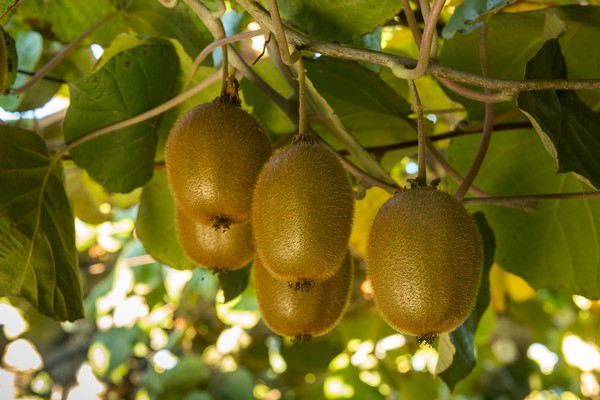 The reduction of shipments to date has been precisely a result of the delay in shipments to Europe and the presence of its fruit in the destination markets of Chilean kiwis. North America is, to date (with data up to week 16), the main destination for Chilean fruit, receiving 35.2% of the exported volumes and registering the smallest drop in shipments, of only 6%. Latin America is the second most important destination, receiving 25.3% of the Chilean kiwis exported (-26%), followed by Europe with 19.3% (and a significant drop of 64%), the Far East with a 14% share (-43%), the Middle East with 5.2% (and the only positive year-on-year variation, with +12%) and Russia, where shipments have fallen by 93% and represented a symbolic 0.6% of the total.

This scenario in the global kiwifruit market has, however, been countered by the worldwide increase in the demand for the fruit. "The pandemic gave a boost to the demand for foods with high vitamin C contents, and it should be recalled that kiwifruit has twice as much vitamin C as an orange, as well as the same amount of potassium as a banana, and a very similar amount of vitamins to that of avocados. In recent times, the nutraceutical value of kiwifruit has been recognized and its consumption has gone from being associated with a better digestion to being associated with a better health," says Carlos Cruzat. 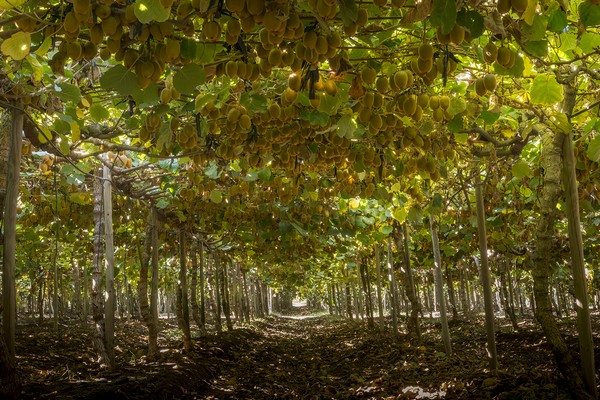 Still, there are other factors other than the demand or the situation in the global market that have been crucially important this season," says the president of the Chilean Kiwi Committee. "One of the most important ones is the logistics. Shipping lines and port operations have suffered delays, and it's important to recall that we are dealing with perishable products. We have gone from transit times to India of 45 days to an average of 60 days, and with little availability of containers, since this kind of routes are not prioritized by shipping companies. Also, freight rates have doubled and even tripled in some cases." 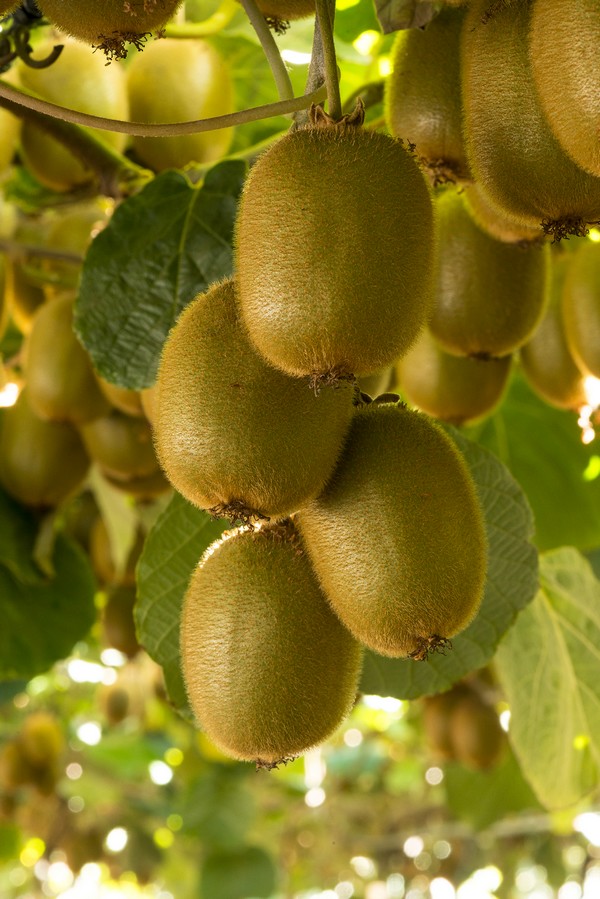 "Meanwhile, Europe is affected by inflation, which is taking a toll on the local economies, with higher prices and more cautious buying, and by the effects of the war. Greece is a major producer of kiwifruit in Europe and sells a significant amount of fruit to former Soviet republics of Eastern Europe, so in the face of any difficulties, all of that fruit could be redirected to other European destinations."

"This whole situation is generating movement in the non-traditional market. This year can still be considered good, but you have to be prudent and adjust your expectations accordingly," advises Carlos Cruzat.

"Expectations lead to the setting of goals, but the market, the demand or any logistical problems are the only factors that will determine the goals that will be reached."