The harvesting campaign of Sicilian stone fruits started a few days ago. In this area the mild climate means that the season is fairly predictable, within a wide margin, compared to other European areas. Therefore, apricots, peaches and nectarines from the producers' organization Agrologica are arriving on the market a bit earlier than those originating from other regions.

The Op Agrologica is located in one of the most southern areas of Europe and this is the advantage on the productive calendar, that begins before that of the Spanish competitors. However, Iberian producers are currently having to deal with severe climatic adversities that are decimating their harvests. 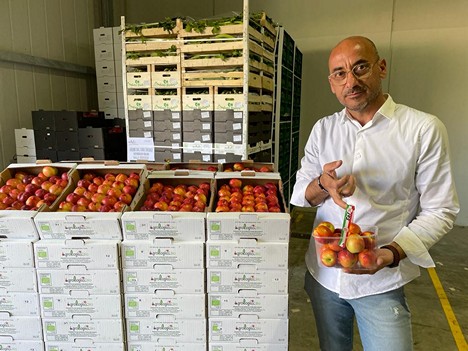 "We had already harvested the first nectarines last week, and with the onset of the season, we will increase the volumes. At the moment, the crops are of earlier varieties, such as Zincal and Stark Red Gold. Our nectarines will end in the second ten days of July with the Big Top variety. We will soon start also with apricots, of the varieties Mogador and Mikado, which will end in July. At the same time, we will also have peaches of the May Crest, Spring Crest and Spring Lady varieties," said Claudio Parrino, president of the Sicilian producers' organization. 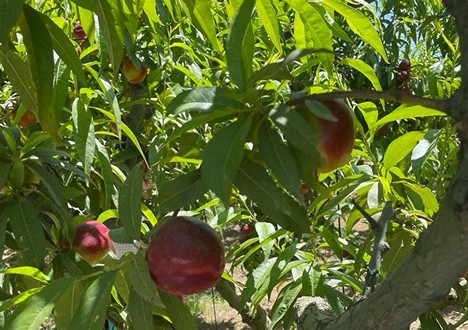 "Our work is carried out with passion and enormous care, at every stage of production, from the pruning to the thinning, until the harvest. In particular, we pay a lot of attention in the handling of each single fruit, so that it can arrive on the consumers' plates in excellent conditions. The stone fruit sector for our producers' organization is very important and represents 15% of the total turnover," explained Parrino. 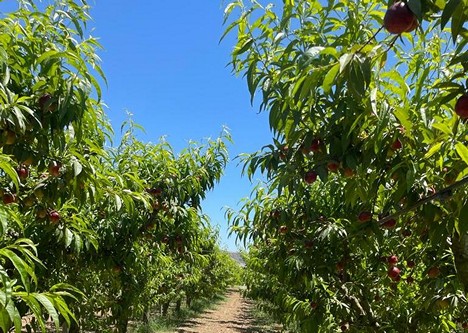 "Our products are commercialized both in Italy and in many European countries, including France, Belgium, the Netherlands, Germany, Switzerland and Austria. These markets are historically those that pay particular attention to the issues of sustainability and organic farming methods, at least this was the case when we started growing 20 years ago. The organic method is a great added value that distinguishes our productions, especially for their healthiness and food safety."

"The stone fruit season in our company, as already mentioned, is very early, but it ends for climatic reasons within a couple of months or so. In this way we also avoid incurring the most widespread phyto-pathologies that, with the increase of temperatures, would affect the continuation of the campaign." 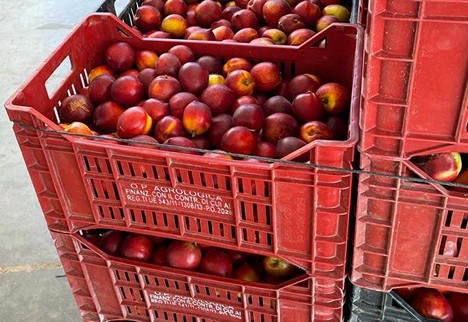 Op Agrologica's branded stone fruits are packaged in the most diversified packaging solutions, preferring the most sustainable ones such as cardboard and compostable flowpack. 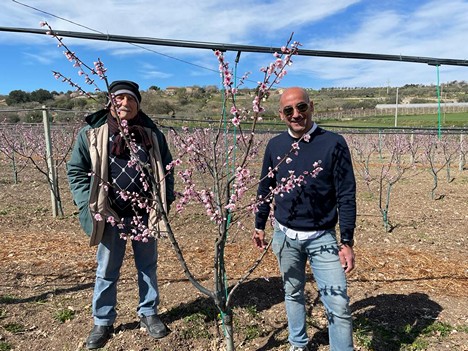 Agrologica started its activity as a cooperative, and then as a producers' organization, more than twenty years ago. It has its roots in the most authentic Sicilian rural heritage, thanks to a legacy of values such as the one left by Luciano Parrino, a long-time farmer.