While there looks to be no shortage of imported citrus headed to North America this summer, inflationary pressure on growers and consumers will no doubt present issues.

South Africa: The U.S. draws its South African citrus principally from the Western Cape. Canada, on the other hand, brings in fruit from the Western Cape as well as the Eastern Cape and the Northern province. “There’s not likely to be a shortage of South African citrus for either market. The crop on the trees looks plentiful and strong in most growing regions,” says Mark Greenberg of Capespan North America in Montreal, Quebec, noting though that there have been floods in the North which has disrupted the supply chain. 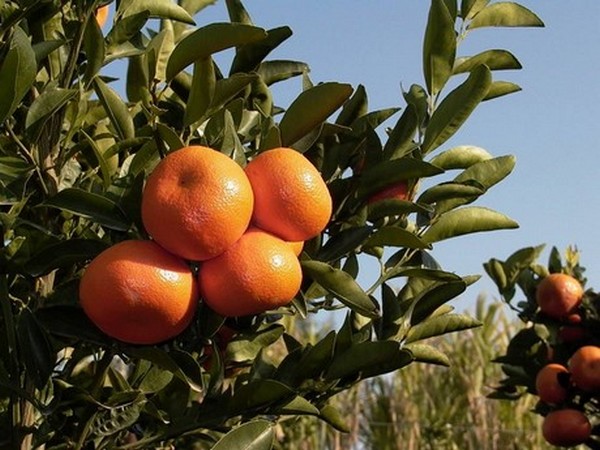 South African easy peelers (including clementines and mandarins) will arrive in the U.S. and Canada in early June with availability running into late October, possibly even November. South African navel oranges will be available in light volume from the middle of June and continue through September. In October, South African orange arrivals in North America will transition to Midknights, a seedless Valencia type orange. South Africa will also ship Cara Cara oranges to the U.S. and Canada during the summer as well as Star Ruby grapefruit which will arrive in the market in the second week of June and will run through mid-October. South African lemons will be available in the Canadian market mid-May through the summer.

The Chilean industry has also forecast that navel orange exports will be down by 13 percent. Chile ships more than 80 percent of its navel oranges to the U.S.

Late mandarins from Chile, 95 percent of which are traditionally shipped to the U.S. market, will begin arriving in early-August. The late mandarin crop is reported to be down by five percent. “But with new plantations coming into production each year, the Chilean industry has a tendency to underestimate the crop size this widely planted product,” says Greenberg. 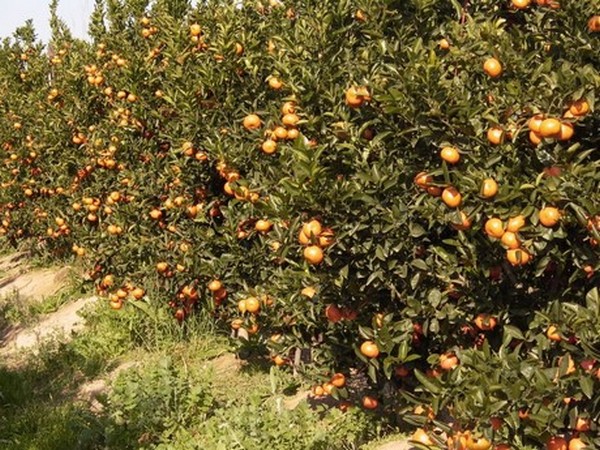 Chilean and Argentinean lemons will also be available in the U.S. from early June through the early autumn.

Peru: Peru will compete with South Africa and Chile for shelf space on soft citrus. “Peru has early clementines and early mandarins that will be widely available from mid-May, onward and late mandarins from mid-July well into September,” says Greenberg.

As for demand for imported summer citrus? The domestic California crop dominates the North American market in the winter and spring. This year, the crop was relatively light, especially late mandarins. “In the winter, there was a great deal of excitement about the prospects for an early start to the imported season and robust prices,” says Greenberg. “However California extended a bit longer than everyone had anticipated and both Canada and the U.S. have seen a substantial volume of Moroccan late mandarins. So this robust early soft citrus market in the U.S. is going to be less robust.”

As for navel oranges, Greenberg expects demand for South African oranges to gain momentum earlier in both Canada and the U.S. than last year. “We expect to pick up a few extra weeks of sales on the front end,” says Greenberg.

Skyrocketing logistics costs
While there is plenty of fruit to ship from all origins, the looming issue is getting the fruit to market at prices that are fair to both growers and retailers. Greenberg says ocean freight rates to North America have skyrocketed and are well above what one would expect, even in an inflationary environment. “Frankly, the ocean freight rates to North America are obscene and putting extraordinary pressure on growers,” he adds. 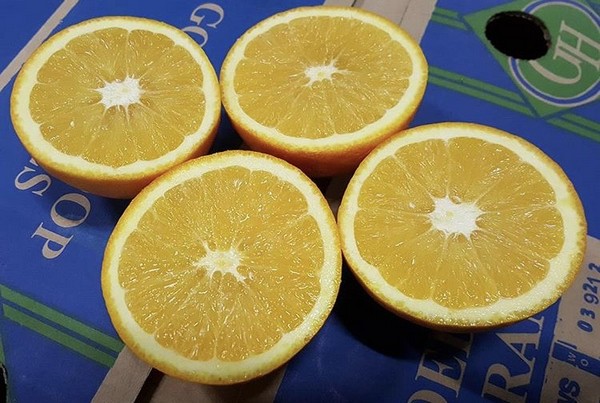 Though importers are mindful of the inflationary pressures consumers are facing, how consumers weigh the prices of imported summer citrus with lower priced domestic fruit that’s plentiful throughout the summer remains to be seen. “This summer, citrus prices will be higher. But even with less purchasing power in their pocketbooks, we are hopeful consumers will continue to make summer citrus a regular and important part of their fresh produce shopping basket. That’s what we’re planning on,” says Greenberg.