“French consumers are increasingly sensitive to a segmented offer of kiwis”

As the campaign of French green kiwis is about to end, Jean-Baptiste Pinel, director of Primland, is giving an update on the season. “We are selling our last French green Oscar kiwis. This year, the volumes were slightly smaller than last year.” But the market was actually balanced because, despite the lower supply, sales were also slower this year. “Yields were lower due to our aging orchards and the root asphyxia of some trees caused by an excess of water, but we will actually be able to stretch the season further.” 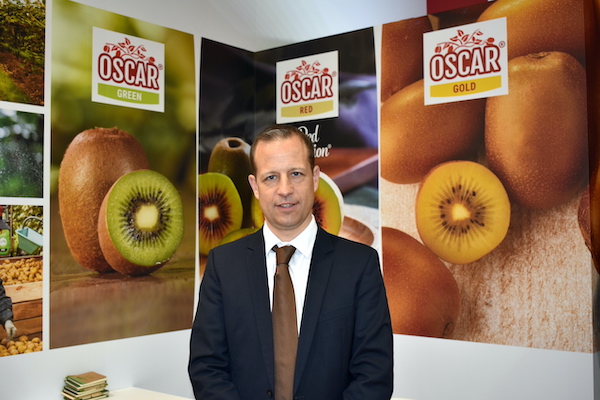 “Our new orchards will soon be in production. Reboosting the French kiwi production is essential in the current context where we strive to reinforce the French agricultural production in order to gain food self-sufficiency. And the French kiwi supply is also in deficit compared to the demand. Our origin benefits from an excellent reputation abroad as well but most of our French kiwis are still sold in France, so developing our French orchards can only be beneficial, whether it is to meet the needs of the domestic market or to develop exports. We also hope that the creation of the PDO Kiwi of France will help obtain aid from the authorities in order to accelerate the development of these kiwi orchards.” 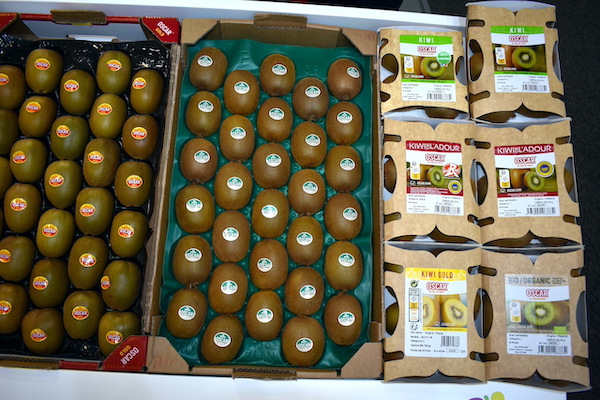 A segmented production that is well valued this year
Another element that marked this season is the increasing demand for quality products. “The need for a segmented product keeps growing for green, yellow and red kiwis, as well as for labels such as PGI, Red Label, organic or zero pesticide residue. We were pleased to be able to value this production this year with fair remunerative prices. This motivates farmers to renew their orchards and it is nice to be able to reward the efforts made to respect the demanding specifications. The segmentation has allowed both company and producers to be part of a virtuous circle.”

Growing offer of French Gold and Red kiwis
Regarding the Gold kiwis from France, Primland is starting to have interesting volumes. “We planted the trees about 3-4 years ago. This year, our sales of French Gold Oscar kiwis increased, which shows our ability to meet the demand. These volumes will continue to grow. Although most of the production is destined for the French market, we have started exporting our Gold kiwis, associated with the Oscar brand, which allowed them to benefit from the same recognition as the green kiwis.”