The majority of artichoke producers in Spain held a meeting in Tudela, Navarre

Artichoke producers from the Region of Murcia, as well as from the Vega Baja del Segura, in Alicante; Benicarlo, in Castellon; El Prat de Llobregat, in Barcelona, and Tudela, in Navarra, met last weekend in a historic event for the sector on the occasion of the First Congress of the White Artichoke of Tudela. 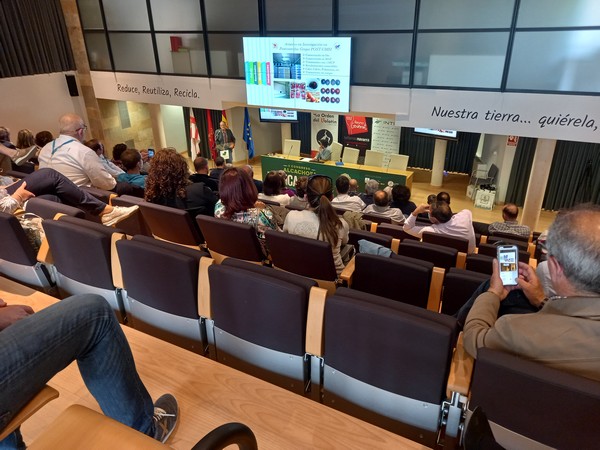 Never before had so many groups from different areas of the country met to discuss the ambitious future challenges they are facing. Representatives of the associations Alcachofa de España and Alcachofa Vega Baja del Segura, the Regulatory Council of the PDO Alcachofa de Benicarló, the Agricultural Cooperative of Prat de Llobregat and the PGI Alcachofa de Tudela publicly showed the unity of a sector that "is going through an impressive moment of change," in the words of Joaquín Parra, from the Agricultural Experimental Station of Elche, during his speech at the congress.

They discussed the challenges to be addressed in the short and medium term, and which will require further promotions to boost the domestic consumption by establishing and strengthening synergies with the tourism and hospitality sectors, strengthening and promoting quality brands, developing new niche markets and working on product differentiation through labeling to help consumers identify the varieties they are buying and their origin. 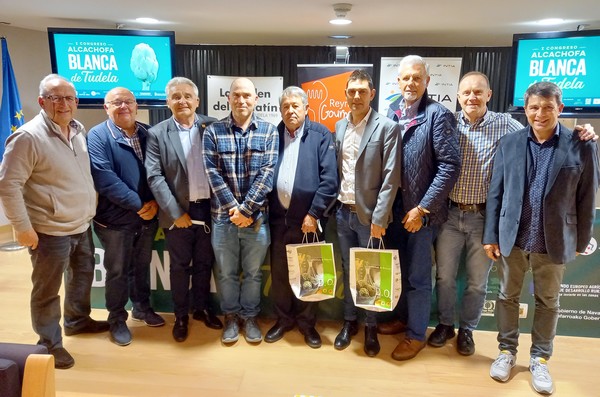 There was also an evaluation of the current problems faced by producers, such as the ever-increasing expansion of seed artichokes in the market. "The varieties have come to stay and the market has enough room for everyone; there is no need for people to go against each other, you just need differentiation," stressed Antonio Angel Hurtado, president of the Alcachofa Vega Baja del Segura association, an opinion shared by Antonio Galindo, president of Alcachofa de España.

Furthermore, they looked into the consequences of climate change, which is sometimes disrupting the planting schedules or even spoiling the crops, as was the case after the latest floods and rising temperatures. Other issues include soil fatigue or the forced reduction in the use of phytosanitary treatments.

The event concluded with the awarding of the 8th Memorial Quique Castel-Ruiz award, presented by La Orden del Volatín and Frutas y Verduras Castel-Ruiz. This year, the award went to Marga Guilló, technical secretary of the Alcachofa de España association.