According to foreign agribusiness statistics published on the portal of the Brazilian Ministry of Agriculture, Livestock and Supply (AGROSTAT), in 2021, Tahiti lime shipments totaled 144.94 million kilos, increasing by 21% over 2020; and in this first quarter of 2022, export data reflect a new year-on-year increase of close to 20%. This is strengthening the position of Tahiti limes and of the Brazilian operators specialized in it, including Lima Citros. 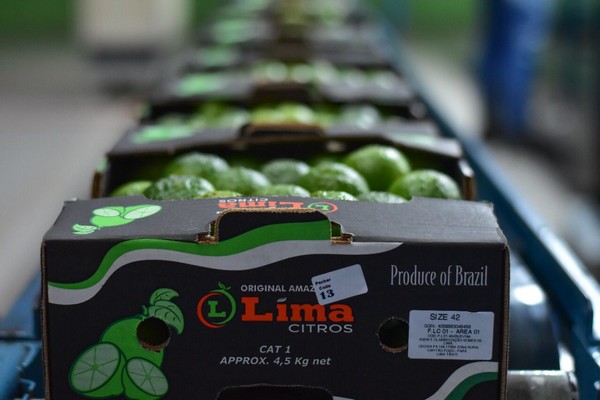 "We have around 5,000 hectares planted and more than one and a half million plants, if we count limes, oranges and mandarins," says Yweenns Ferraz, Export Manager at the company of Grupo Tonheiro. "We have fixed partners in the international market with whom we work with programs, although sometimes we also venture into the free market, mainly in the Netherlands, Spain, Germany and France. We also market our Tahiti limes in the domestic market in Brazil through two stores of our own, as well as through our distributing customers."

"As for the Chilean market, recently opened for Brazilian Tahiti limes, due to our signed commitments, we are not going to start any work there yet, although we are assessing it for the future." 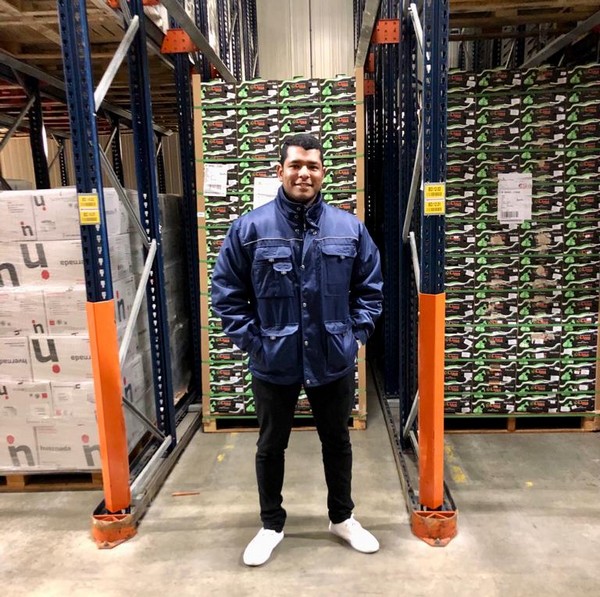 Tahiti limes are the most exported Brazilian fresh citrus fruit in a country that is, by far, the world's largest producer of oranges; in fact, according to FAOSTAT data, in 2020 Brazil produced a whopping 16.7 million tons of oranges (approximately 140 times more than Tahiti limes). 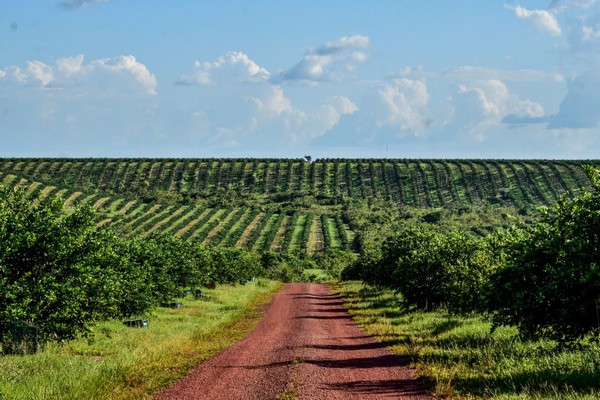 "The Brazilian orange is mainly influenced by climatic factors. The more tropical climate and the strong sunshine do not give the fruit the color desired by the European market. Moreover, Africa and Spain have a very attractive production when it comes to costs and the distance to be covered to deliver the fruit to the market, which guarantees a better position for them in the European market," says Yweenns. "Still, our fruit has a high juice content and high Brix, which guarantees a delicious juice and high yield, so the Brazilian orange is very attractive for the juice concentrate market, and that's the one where Brazil reaches high export volumes." 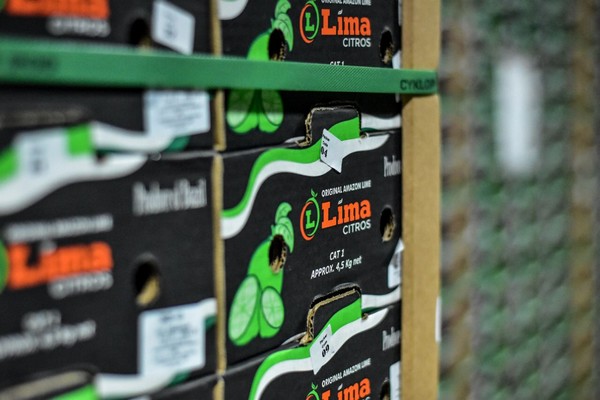 Lima Citros has been operating and growing in the Tahiti lime market for more than three decades. "The history of Lima Citros begins with Mr. Tonheiro, pseudonym of Antônio Alves de Lima. Mr. Tonheiro was from the Northeast of Brazil, but moved to the state of Pará to work in agriculture. There he married Miss Maria Gomes de Lima, forming a family with 9 children, and founded today's Grupo Tonheiro.

In the 80's, the family planted its first citrus orchard. After 5 years, they already had about 50 hectares, and in 1990 the company Lima Citros was born."

"The children took the reins from their parents and today there are more than 5,000 hectares planted, with the prospect of reaching one million Tahiti lime plants in the coming years. They also have the Organic Limes project for export with the aim of bringing the best to the final consumer." 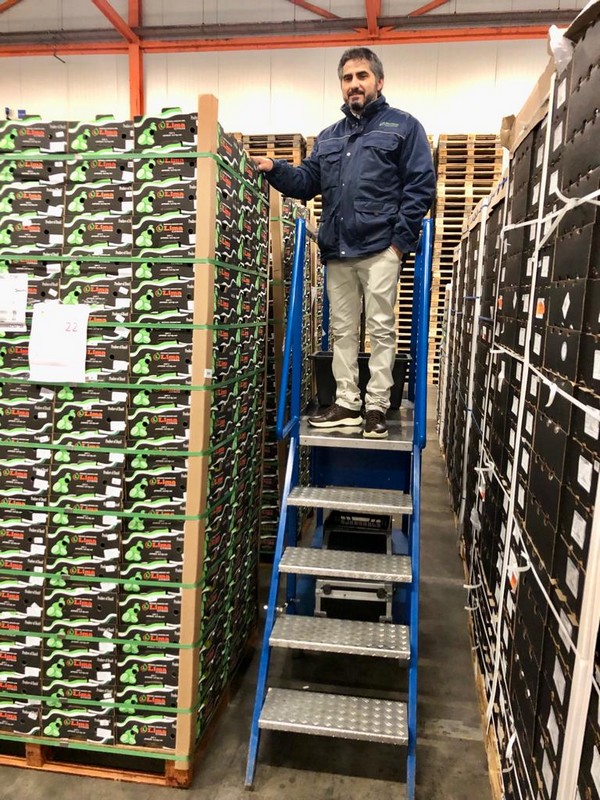 "A key point I would like to highlight is that we are a company within the Legal Amazon. Our fruits are practically pesticide-free, we do not have pests and diseases like those in São Paulo and other places in Brazil, and our climate is ideal for the production of Tahiti limes, which guarantees that we'll be able to supply a differentiated product," says Yweenns Ferraz. 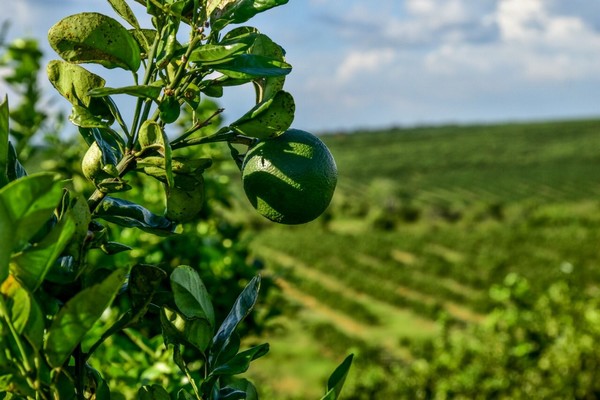