"It's always something with the mango market," says Henk van der Meij of Hars&Hagebauer. "For example, the Peruvian season's tail end was unexpectedly long, due partly to shipping delays. There were decent volumes of those mangoes of reasonable quality on the market until last week."

"So the first part of the African season (Ivory Coast) coincided with the last part of the Peruvian season. That's usually not ideal, but the promotions are keeping the mango sales momentum going. Eventually, the market will also have to start paying the price needed for this fruit and the increased costs," says Henk. 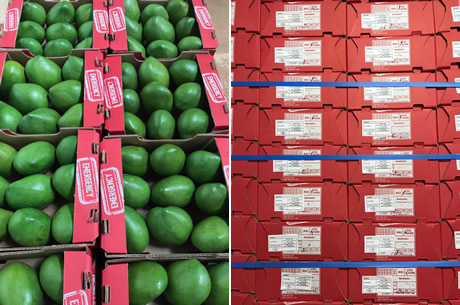 "Africa is delivering sufficient volumes. But there are fewer and fewer importers from Africa; it's a risky business. Also, there are always smaller sizes at the start of the season. Remarkably, some customers are only now starting with mangoes from the Ivory Coast, while the season's already closing in the background."

"The early rains mean suppliers will stop as early as week 19 or 20. So the Ivorian season will be over in late May already. Mali will continue a little longer. However, the alarmingly high transport costs make it hard to get mangoes from there," Henk concludes. 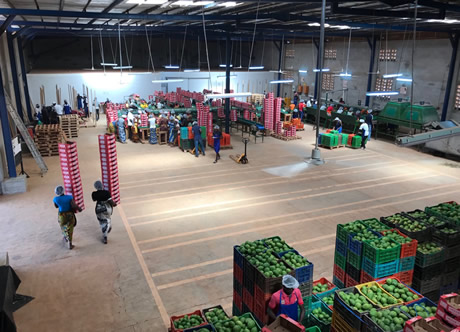