Residuo Zero has received excellent feedback from distributors and canteens

A new season is about to start, and Agricola Bernardi will be taking part in Macfrut with a Zero Residue line.

"We are actually ready with artichokes and we will soon be ready with fennels, but we are also field-testing an expansion of the range to include legumes such as peas, broad beans and borlotti beans, just to name a few, but also more common references such as peppers and eggplants," said Christopher Bernardi. 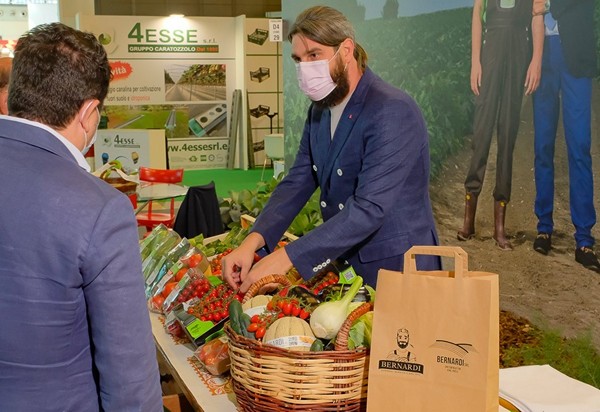 Christopher Bernardi at the fair in 2021

In this regard, and to support the new crops, the company has already increased its cultivable area, which now counts almost 100 hectares, in an expanded project outlined to achieve an increasingly large production, but only ever based on quality.

"We strongly believe in the good agricultural techniques and food safety, which we strive to pursue every day. This is the only way we can ensure that consumers receive high quality products, not only in terms of taste, but above all with regard to their wholesomeness and genuineness, which are two aspects that are increasingly sought after and among the most important reasons for making purchases in this sector." 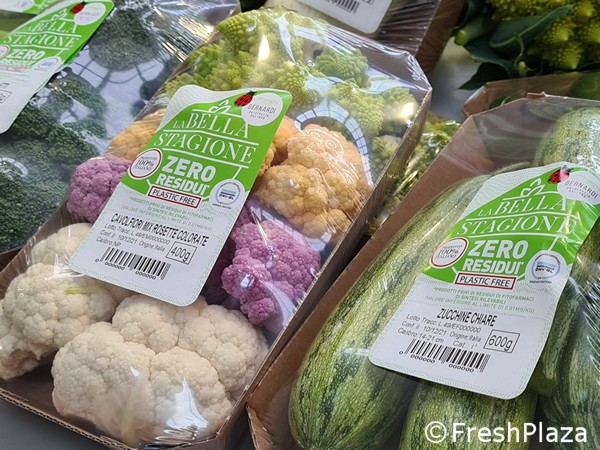 This production approach is seen by the Bernardi farm as a much broader process that involves, for instance, important investments in new agricultural machinery, up to the study and implementation of new eco-sustainable packaging. In fact, cardboard trays and compostable film are used for packaging, with no use of plastic.

In terms of sales, the company has started to explore new distribution opportunities. "We are receiving some encouraging feedback not only from operators in the large-scale retail trade, but also from some operators in the catering sector, who are increasingly interested in supplies that do not penalize quality, despite a reduction in volumes."

"Our goal in the medium-long term is to diversify our turnover by segmenting the channel, an idea that we find highly attractive, as well as the idea of gradually starting to enter some foreign markets, which have increasingly paid attention to alternative productions," continued Bernardi. 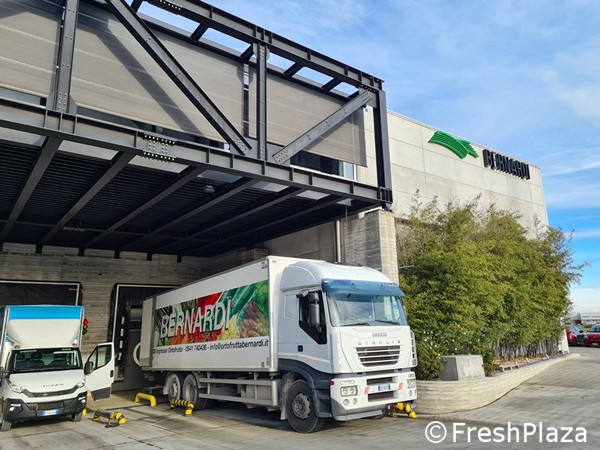 The company made its debut on the web on 2 May with the launch of its website.

"For any further information and enquiries, we will be at Macfrut at stand 29 in hall D4, from 4 to 6 May."