Will the consumer pay any price for off-season grapefruit?

In normal circumstances, the Spanish grapefruit campaign should be finishing in about a month, but sales have been slow throughout the season (although with stable prices), so there will probably still be domestic grapefruit available until mid-June. Perhaps in the next few weeks, before the South African grapefruit replaces it in the markets, there will be a boost in the demand, given the gap left by its Mediterranean competitors. The first arrivals of South African grapefruit to Europe are expected in week 19/20, although with very small quantities. 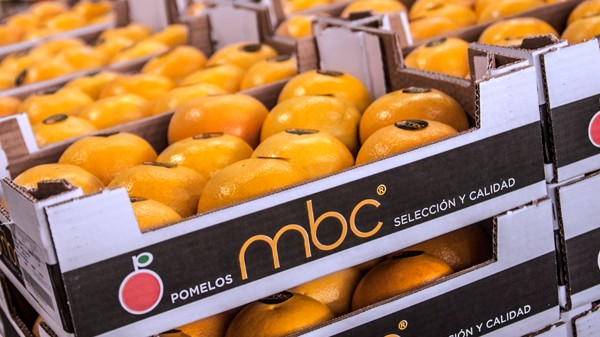 "We will have domestic grapefruit available until late May and early June," says Miguel Barber, manager of Pomelos MBC. "Normally, the demand for domestic grapefruit increases from mid-January and February, as the fruit then has the right organoleptic conditions, and the cheapest citrus varieties, such as the clemenules, clemenvilla,..., are replaced by the more expensive ones with royalties, such as the Orri, Tango or Nadorcott. However, these have been very cheap at origin this year, and their prices have been falling throughout the campaign. There is even some fruit still to be harvested. This is a sign that the demand is sluggish, with prices that, at least in the case of grapefruit, have not fluctuated. This is what is making the season last longer."

Persistent rains throughout the spring have caused fruit to fall from the trees and often made it impossible to harvest. "Fortunately, we made a good forecast of the situation and harvested enough fruit to be able to supply our customers during the month that the rains have lasted, and we continue to do so, so we are not failing our customers. The rains have also reduced the production and regulated the supply. There is less quality fruit and therefore more discards," says Miguel Barber. 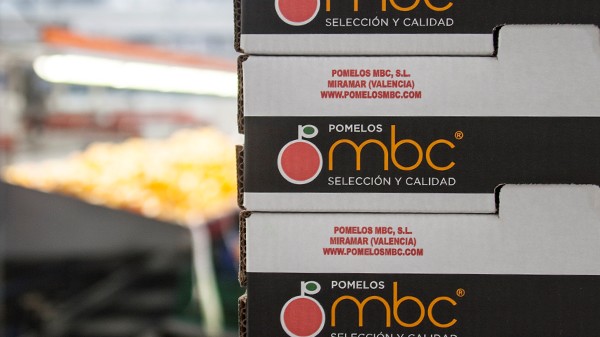 According to the manager of Pomelos MBC, Turkey and Israel will be finishing their seasons in the next two weeks. "We will most likely be pretty much on our own by mid-May, until South Africa reaches the markets, although its volumes won't be significant until well into June. During this period, we are confident that the demand and the prices paid for our domestic product will increase."

The Valencian company, specialized and devoted entirely to the cultivation and marketing of grapefruit, offers an uninterrupted supply 365 days a year, importing grapefruit from South Africa during the off-season period. "If nothing unforeseen happens, we expect to start marketing South African grapefruit in week 21/22. Considering the high freight costs and the production and packaging costs, there is fear in the industry that it won't be possible for the fruit to be sold at a price that makes up for these costs. Will the consumer pay any price for off-season grapefruit?" says Miguel Barber.

Pomelos MBC managed to market almost 17 million kilos of grapefruit last season, both domestic and imported; a figure it hopes to match this year, despite the market circumstances. This year, it has also doubled the area of solar panels, which generate 80% of the energy they use. 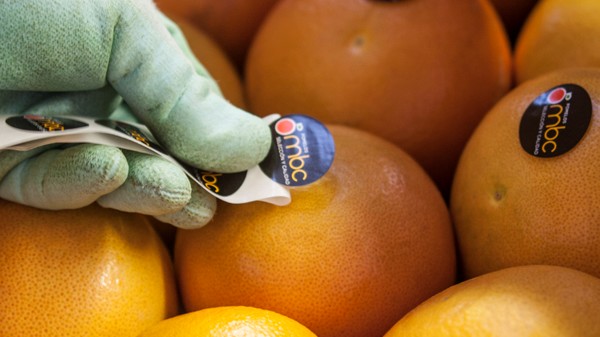 In recent years, the competition has become much fiercer. "In the past, there were only 3 specialists and now there are many Spanish companies supplementing their product range with grapefruit due to the good results achieved in recent years. Besides, the production is expected to increase in the coming years, as more growers have been betting on this crop looking for higher returns than those obtained from oranges or other citrus fruits."

"We are the only company devoted 100% to grapefruit and we have not done badly at all, as we have managed to become a leader in the sector. We are present in almost every supermarket chain nationwide. Many Spanish marketers have already finished selling Spanish grapefruit, but we will continue until we can switch to the overseas production. Our supply has remained uninterrupted for more than 20 years, not missing a single week, and this is something that makes us stand out from our competitors," says Miguel Barber.