Albino Carli, director of the PPAS Consortium, commented on the PGI Sila Potato

"A satisfactory year-end on the commercial front."

"The PGI Sila Potato campaign is closing in a rather positive way, on the commercial front, after a year of many shadows and few lights. If we look at the whole season, quite difficult in itself, we end with a better result than expected," said Albino Carli (pictured below), director of the Consorzio Produttori Patate Associati (PPAS). 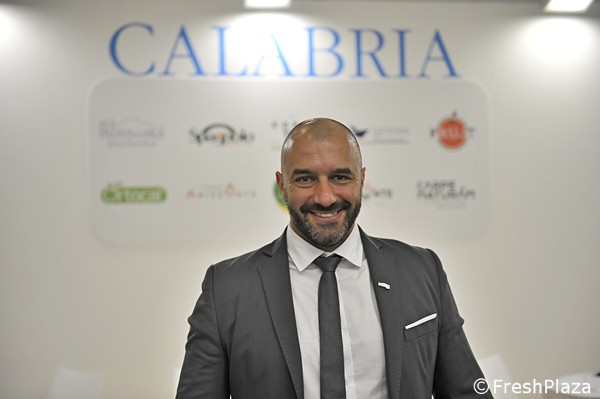 "While on one hand the demand has never been very buoyant during the campaign and the large-scale retail trade has prompted promotional offers, which have had the effect of depressing the average selling price, on the other hand we have had to deal with higher production, packaging and logistics costs, which have reduced margins even more. Producers are not being given that extra something that, at the moment, would be of fundamental importance to deal with the costs of the new campaign," continued Carli. 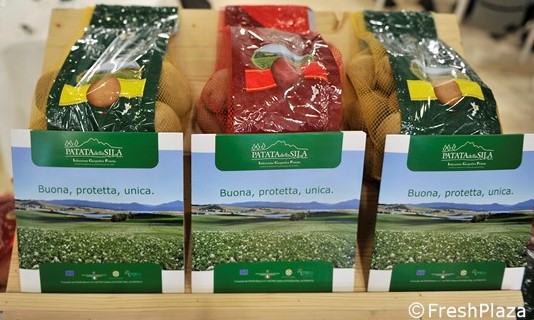 "The end of the season is turning out to be smoother, helped perhaps by the shortage of product in other Italian areas. This allows us to have more space and an increase in sales. In short, after so many lows, we are closing this campaign with a positive pitch."

According to Carli, the conflict in Ukraine weighs heavily on the new potato season more generally. "Uncertainty prevails. Russia and Ukraine are areas that produce and consume large quantities of potatoes. If a market were to reopen in Ukraine, the implications for European operators could be positive, because there could be a major shortage of product. A shortage which, in reality, would already be a fact, as on average in Italy 10-15% less potatoes have been sown and in Europe we are talking about 5-6% less. This is all in favor of crops, such as durum wheat, which are less demanding for farmers, economy-wise, but with high remunerations." 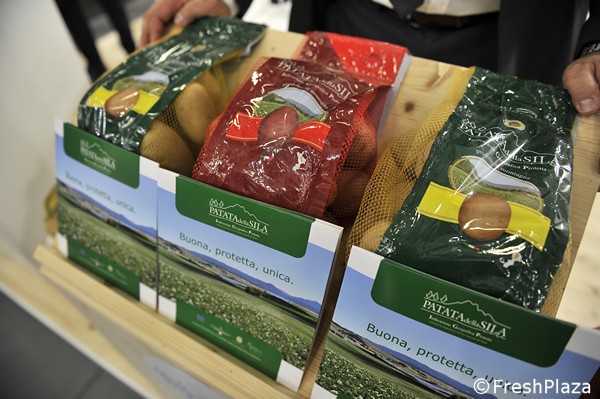 "See you at Macfrut 2022."
The PPAS Consortium will be attending the Rimini fair, from 4 to 6 May, in Hall B5-D5/Stand 5. "We believe it is essential to return to a modus operandi that is as normal as possible and shake off the general negativity of recent years. We have decided to invest more in this exhibition event and we will have a larger exhibition space than last year, as we wish to further consolidate our presence. Macfrut is the Italian fair of reference for our industry and, for this reason, it must be supported, but at the same time it is an interesting showcase for our productions. We also aim to meet the Italian operators, who are our main partners, but not the only ones."