The Chinese Consulate General in Davao and the Davao City Government jointly held the launching ceremony of the banana planting project on April 19. The Consul General Li Lin in Davao, the Acting Mayor of Davao City, Sebastian Duterte, and Rutrio, director of the Agricultural Bureau of Davao, all attended the meeting.

In his speech at the launch ceremony, Li Lin said that since the outbreak of the pandemic, the Chinese government and people have continuously provided the Philippines with support. The Chinese Consulate General in Davao has always been committed to fighting the epidemic and restoring the economy, together with the governments of Davao and the consular area. 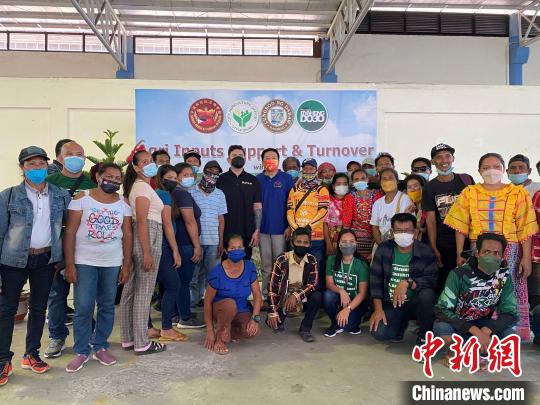 This banana planting assistance project aims to help the poor aboriginal farmers in the remote mountainous areas of Davao City get out of poverty. In addition to providing banana seedlings, fertilizers and pesticides to the beneficiary farmers, it also organizes third-party companies to provide relevant training to farmers and to purchase bananas produced by farmers to ensure their income.