FruitMasters pools strength and ends 2021 on a good note

The Dutch fruit growers cooperative, FruitMasters, ended the 2021 financial year on a positive note. That was announced at the Members Annual General Meeting on April 20. Despite the market challenges, generally satisfactory prices were achieved, and revenues rose to €283 million. Members received more than €1.2 million in dividends last year. 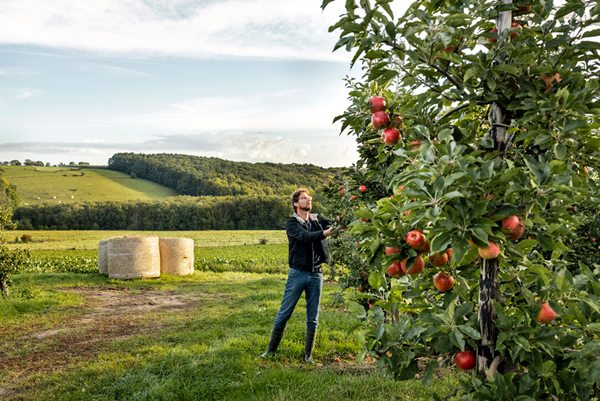 The cooperative was still feeling the effect of the global pandemic in 2021. It also had to deal with other factors like a highly volatile market with related cost increases. Despite this, FruitMasters once again ended in the black and proved to be a flexible, efficient organization in times of extreme uncertainty. Its cooperation and rapid integration with Fruitveiling Zuid-Limburg proved to be successful too. 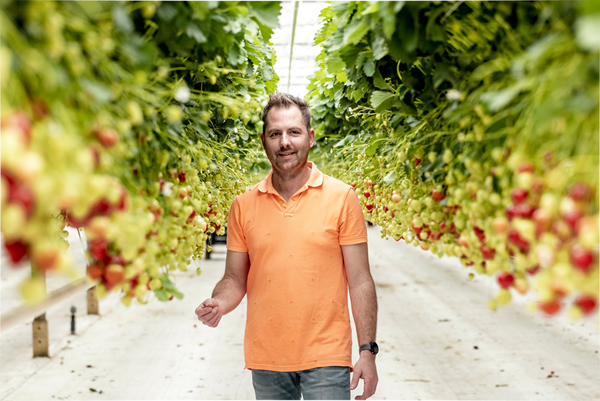 Stronger together
This collaboration is an important milestone in the Dutch fruit sector and both cooperatives' histories. It contributes to FruitMasters' goal for further expansion. This partnership is partly why the cooperative's acreage has grown considerably in the last three years. The merger created a versatile variety package with an optimal volume.

That guarantees continuity and availability for partners. It also offers prospects for growers in South Limburg and ensures good national coverage from all of the Netherlands' growing areas. FruitMasters' regional branch will continue to play an essential role as a service location in the south of the Netherlands and the Belgian border region. 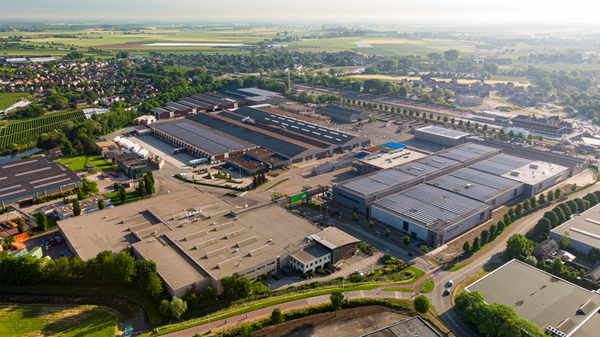 The 2021 seasons
After years of hot, dry weather, 2021 was milder. Early in the year, there was a shortage of apples with good results. It was persistently cold in the spring during flowering, which led to a late harvest. There was noticeable pressure on top fruit volumes, and growers harvested fewer pears than in 2020. 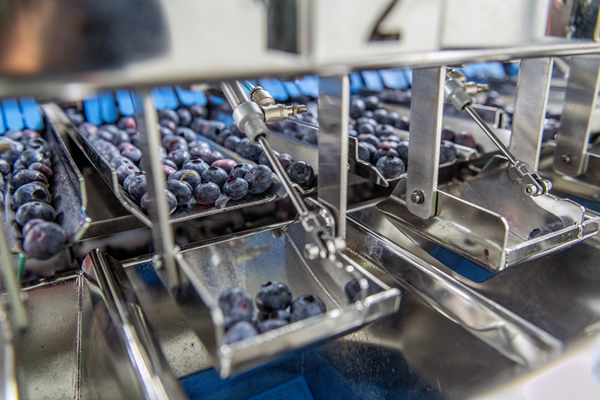 Investing in the future
In 2021, FruitMasters made various operational investments that aid continuity and increased capacity and efficiency. For example, they took a new blueberry sorting machine into operation in the spring. This will meet the increasing demand for blueberries. Also, the cooperative's cold stores were fitted with a new control system that provides more sustainable cooling.

And its packaging lines' logistics were reorganized to increase efficiency. Along with general varieties, steps were taken to further roll-out concept varieties such as Tessa® and Morgana®. The cooperative introduced tasty, high-quality new varieties within the soft fruit portfolio too. This year, FruitMasters will focus on investing in a market-oriented variety portfolio.