Logistics look to be improving on pomegranate imports.

Right now, pomegranates have been coming in from Chile for the past three weeks and arrivals will continue from there until the beginning of July. “The boats with the fresh produce have been getting priority. There’s a little bit of delay but not like we thought it was going to be,” says Bill Purewal of PureFresh Sales based in Selma, California. “Getting trucks to move stuff out of the port has been a little bit difficult but it’s getting better and better as time goes on.”

Purewal says that currently the Wonderful variety of pomegranates are shipping now. “The crop in Chile itself is off a little bit--maybe 20 percent compared to last year so there’s lighter volume,” he says.

In addition to Chile, pomegranates have also started arriving from Peru, though this fruit needs to undergo cold treatment first. 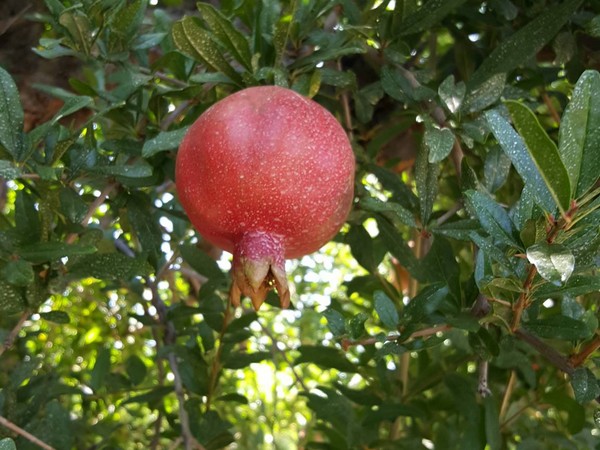 (Almost) year round supplies
Meanwhile demand is strong for pomegranates, which between imports and domestic product, are marketed virtually year-round now. “Last season the California pomegranate season ended short because it was a lighter crop. But there’s only a three-month gap between California pomegranates and import fruit,” Purewal says.

He also adds that pomegranate demand has been building since pre-pandemic and not only for whole conventional and organic fruit, but for arils as well.

As for pricing, the lower supply and inflation have both led to higher pomegranate pricing this season. “I expect it to hold for awhile because the crop is lighter out of Chile. I don’t think we’ll see a big downturn in the short term,” says Purewal.

Looking ahead at California’s pomegranate season, it will begin the last week of July. “The main variety in California is the Wonderful variety,” says Purewal. “Our early varieties, they’re in bloom right now so we’ll have a better idea of the crop here in about three weeks. We start the early variety, Grenada, out of Maricopa, California.”

And growers are going into the season with labor and water concerns on their minds. “These will be a challenge this year especially for our early season fruit,” says Purewal. “We’re not getting any allocations for the irrigation districts so that’s a big, big concern. Right now we’re purchasing water and we’re paying between $1,500-$2,000 an acre-foot.”