"In July in particular, Senegalese mangoes come onto a depleted market" 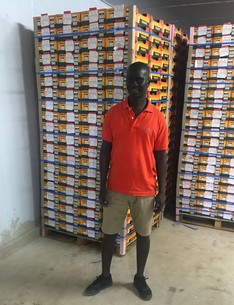 have rapidly made a name for themselves on European markets. Apart from South Africa, tasty tropical fruits are produced mainly in West Africa. Thanks to optimized fruit logistics and the professionalization of cultivation, export volumes have increased rapidly. But there is further potential for expansion, says Papa Alioune Dieng (r), a specialized importer, based in Hamburg.

In 2017, Dieng founded International Agro-Business e.K. It mainly imports and markets Kent mangoes from its own orchards in Senegal, supplemented by the dedicated fruit merchant offering goods from Ivory Coast and Mali. "Our produce comes to Europe either by air or sea and is then marketed mainly to German and Dutch wholesale partners," Dieng reports. 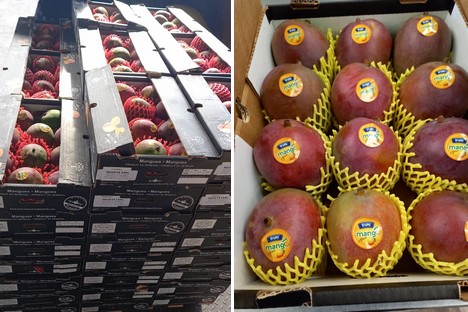 There are sufficient quantities of mangos in the standard 8/9 (ship's goods) and 10/12 (flight's goods) calibers. The fruits are loaded mainly in cartons, either in 4kg (ship) or 6kg (air) containers.

At the moment, the season is ready to get started with the first batches from the Ivory Coast. "In a few days, the first goods from Mali are expected. These will be on offer until August. From mid-June, the Senegalese season will then gradually get going," says Dieng, describing the course of the season.

He adds, "In the first half of the season, there is still competition from Peru and Mexico, but in July, the Senegalese product meets a market that is more or less empty, which is of course particularly advantageous. In terms of price, we can now compete quite well, not least because transport from Africa to Europe is cheaper compared to Latin America." 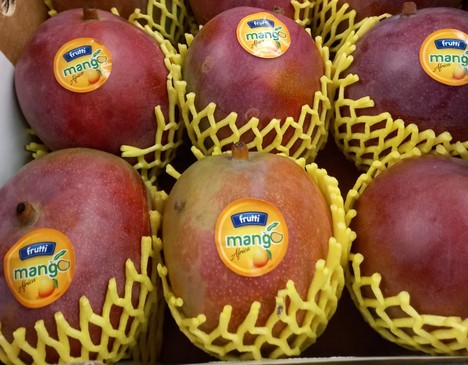 Despite the encouraging market position, Dieng says the European market is receptive to higher volumes from West Africa. "That is why I aim to increase our export volumes in the coming years. Especially in Mali, I see potential for further cultivation projects. The only problem is that Mali has no seaport, so we have to rely on the port in Abidjan, Ivory Coast. In short, the raw goods are cheaper in Mali, but the procurement costs are higher." 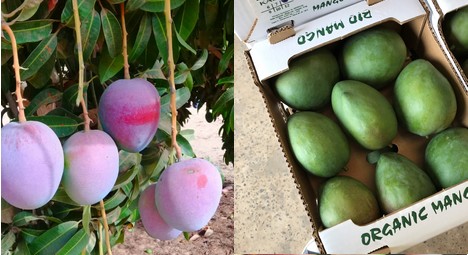 Mangoes on the tree and export-ready organic mangoes

Although Keith and Valencia mangoes are also grown in West Africa, the Kent mango remains the most popular with growers, not least because it is a fairly robust variety, Dieng said. "In addition, we are trying to expand our portfolio to include dried mangoes and fresh pineapples from the Ivory Coast. The latter market segment would be very interesting for us marketing-wise, precisely because they can be offered year-round." 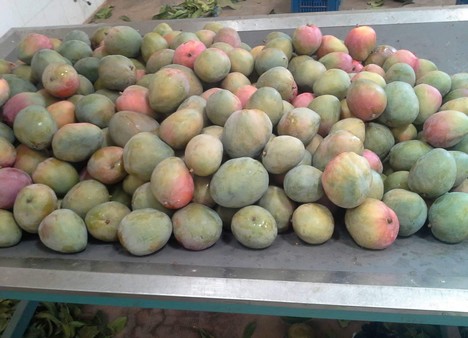